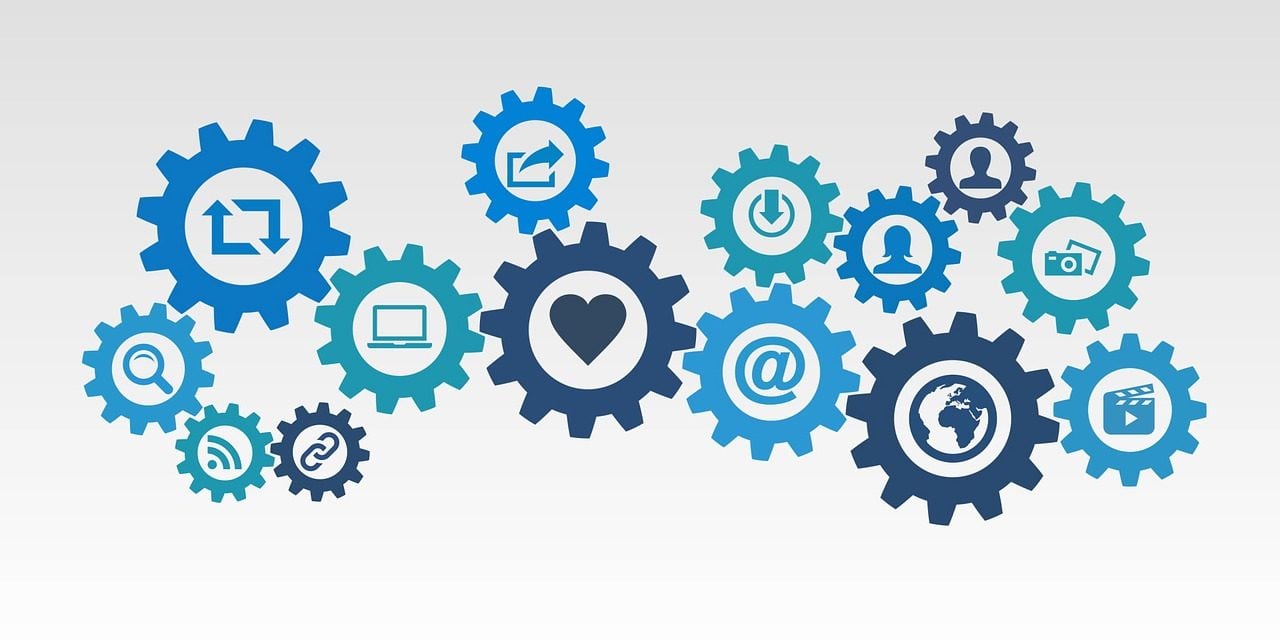 Well, I am now more than a month past my last unjustified algorithmic Twitter suspension and everything seems to be going well. Although Twitter did eventually respond to my appeals about two weeks after the accounts were restored, the one thing they did not provide was any specifics surrounding why the suspension occurred. Frustrating to say the least!

After having this happen last November and then this second occurrence, that means changes for me and the way I curate links because I suspect that is part of the trigger for the alogirthm. I am not sure why non-repeating, non-spammy shared links do this but what else should I believe at this point without concrete data from Twitter themselves.

I did post during that eight day suspension of some changes I was making at that time utilizing Tumblr and until this week I thought that would be my long term solution.

However, I have come up with what will provide more options for those of you who appreciate the links I shared to Twitter and yet keep me out of the target line for their algorithms in the future.

Almost six years ago, I shared how I was curating links in the post Google Reader era and that process has remained pretty steady over that time with just a few tweaks over that time frame. Since I am now making a significant change to how the entire process works, I decided it was time to update that six year old post and share the details of how this new process will work. I will admit though, it still shares many of the same tools and services to make this all happen.

Posting it here is also for posterity as many people used that old curation post as a reference for setting up their own feeds.

I use the free version of Feedly to organize and consolidate the more than 80 feeds I track everyday. I do use the web version of Feedly on occasion and when I am mobile the Android version of Feedly is solid for marking items as Saved on the service. On Windows 10 devices though I use a fantastic app called NextGen Reader. They were early partners with Feedly and was the first Microsoft Store RSS reader to have the service integrated. It continues to run very nicely and is well maintained.

As I review items in my RSS Feeds through Feedly itself, I mark those I want to share as Saved. In NextGen Reader they are Starred which is interpreted by Feedly as Saved.

I have an applet setup to take items I Saved/Starred from Feedly and then push them to my Pinboard.in feed. I use this service because I can adjust the total number of feed items on that board. It is currently setup at 100 items in the feed.

Previously, that RSS feed from Pinboard was used by a plugin on my WinObs WiKi WordPress site called RSS Digest to generate one new article of the links I shared each day. Unfortunately, that was an ancient plugin at more than eight years old and it finally stopped working in the last month or so.

Instead, after some research I grabbed the free WP RSS Aggregator plugin to build out this new solution. Unfortunately, I can not use this plugin or any of its paid add-ons to generate a daily post with just feed items like I had before with the RSS Digest plugin. Instead, it has a short code option that can display a cycling list of feed items that are imported to WordPress using the WP RSS Aggregator functionality.

This is fully customize-able and I have configured it to display the 100 feed items in a rotating display in a permanent article post at the WinObs WiKi site.

I setup the Added: information using those customization’s in the plugin so those reading the cycling feed can see when the links were added. The maximum number of feed items is 100 so on a typical cycle that represents anywhere between two and three days worth of shared links.

One other thing I did in WordPress was to tweak the WindowsObserver WiKi homepage to put this new link source front and center.

Clicking that will take you right into the post showing those last 100 links.

In addition, WP RSS Aggregator makes it very easy to create an RSS feed of these 100 cycling links so I have also done that in this reconfiguration of my curation process. On the main WinObs WiKi Shared Links article page, you will find a link to http://srtn.us/winobswikilinksrssfeed which you can use in your favorite RSS reader to keep up to date on the links I share. Heads up though – this is an active RSS feed – that means multiple updates per day.

At this point, the manual phase of this sharing process is at the beginning when I review my RSS feeds for items to share to the cycling links list. After I mark them as either Saved/Starred, the automatic sequence through Feedly, Pinboard, and then the WP RSS Aggregator plugin takes over to create/display the links.

So the big difference is the removal of Buffer and its push to Twitter for each shared link.

The frustrating part of having to change things up and not push these shared links to Twitter is losing an element of the real time nature of sharing things with everyone on Twitter. Although I will not be doing it automatically out of caution for triggering Twitter’s algorithms and a third suspension of my account, I will be sharing some items manually throughout the day. In addition, my normal dialog around various subjects will continue as normal.

One area of content I am using Buffer to queue up and share links is the content coming from my day job at ITProToday.com. The one big difference with this change is that while my link sharing in the past could result in nearly 100 tweets per day, I have limited this sharing to just five slots per day.

Hopefully that and other changes I have made will not fall victim to Twitter’s algorithms in the future. After that eight day suspension earlier this year, I checked and there is nothing that can replace Twitter as a communications platform which provides such easy access to readers, friends, and others for sharing and consuming information in real time.

If you have any questions about your own curation of content, just drop a comment on this article and I will respond to assist you in mapping out your own strategy in this area.

Thanks for all of your patience and support through this entire process – community is awesome!