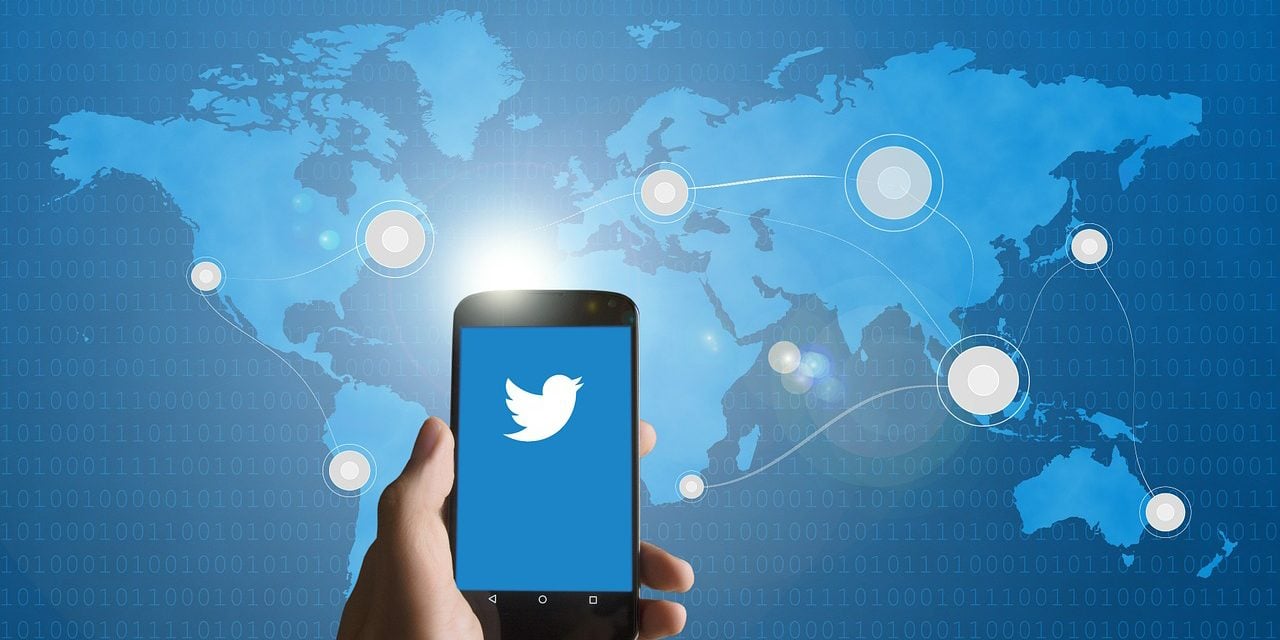 I think any of us who are on Twitter daily have often wondered about the impact of an account suspension if it was to happen to our account.

For many of us, Twitter has become like a utility. These days it is a resource for communications, discovering content, sharing information, and participating in real time with each other around all types of events in the real world.

I can now speak from experience because just a little more than 24 hours ago, as I woke up to start what was just another day of my work week, I tried accessing my @WinObs Twitter account but things were not working correctly. Initially, it felt like Twitter was just slow in displaying my Twitter stream. So I went to an alternate device and tried to access Twitter an had the same experience.

Next, I fired up a web browser and logged into my account and that is when I found out that it had been suspended.

I was surprisingly calm as I saw this banner appear in the browser and so I dived in to try and figure out what happened. My next step was to take Twitter’s prompt on that suspension warning banner and visit the Suspended Accounts page to learn more.

I know that last one, abusive behavior or tweets, most certainly did not apply to me. That is just not how I carry myself on Twitter and those I interact with on the service know that about me as well. Account security was apparently OK because I was still able to log into the account and see its content and there was no prompt to change the password or anything like that.

That left what Twitter labels the reason most accounts are suspended – spam.

Now, I don’t post spam as you all know but I do share a lot of links to tech related resources, content, and news. I have been using my Tweeted Links process to curate these items and then they get posted to Twitter using Buffer’s scheduling process. I use the same exact schedule each day of the week to queue up these shared links, so my initial suspicion was that the account suspension was directly related to this process. It was even possible that I had added items to be shared that may have had substantially similar headlines because I like to provide access to different perspectives and voices on these items.

That last part could feasibly run afoul of Twitter’s effort to prevent the same/similar content from being shared in a spammy manner.

At this point, I was feeling very confident that I had identified the likely reason behind the suspension so I filed an appeal with Twitter to request the account be re-activated from its suspension. In this appeal process form, which you have to access on the web while you are logged into the suspended account, you are asked to provide a description of the problem and describe the nature of the appeal including why you believe the account did not violate Twitter rules. After submission, the response on the screen indicated that it could take 2-3 days to hear back on the appeal.

Note: At this point, based on the last item posted to my timeline overnight, I believe the account had been suspended for about four to five hours. One thing I had done was to check my email to see if there was anything from Twitter notifying me of the suspension but there was nothing from them in my associated email account. By the way, I knew the account was working from Twitter because as part of validating my appeal request, they sent an email to that account’s email address asking me to verify it for the appeal submission.

With the potential of not gaining access to @WinObs for 2 to 3 days, I decided to go log into an alternate account I had created back in 2014 under the Twitter handle @OneObs. At the time I created that account, I had this grandiose side project idea to have a network of Observer websites but that fizzled out over time and I also let go of the domain name I had registered for it back then. Turns out, this would be my lifeline back to the Twitter community during the suspension of @WinObs.

I shared that account suspension banner image and let several members of my Twitter Community know what had happened and asked them to share the news to help others know why my main account was suspended. The response was terrific as more and more folks joined me on the @OneObs account to re-connect during this period of time.

What was unexpected as these first couple of hours transpired and throughout the rest of the day, was the individual petitions by many members of the community that were tweeted to @TwitterSupport and even the company CEO, Jack Dorsey, asking them to pull the suspension of the account as they vouched for my conduct and integrity on the service.

Many times we are unaware of our impact on others but there is always an impact whether we know it or not. I was humbled by this show of support and appreciative of the fact others were willing to take those extra steps to express that support.

At just after 5 PM Eastern Time, tweets from followers started to indicate that my @WinObs account was back online and I was able to verify that it indeed had returned from the suspension. It took about 30 minutes for the account profile to re-register my Following/Follower numbers but everyone was still there when things came back online.

Unfortunately, the account suspension did result in just over 100 accounts choosing to unfollow me but I suspect those were more likely users who do not engage in our community or understood it was a temporary issue. Such is life in the online world!

During my time of suspension I did go into Buffer and edit my posting schedule to help the shared links be more random. Previously I was posting items at the same time each day everyday of the week. I have now edited those times so that each day of the week have a completely unique schedule. This change, along with minimize similar headlines as best I can, should help the account look less robotic.

As of this morning, I am yet to hear from Twitter support about the specific reason my account was suspended in the first place. As I mentioned above, a process of elimination gave me pretty good confidence as to why this sudden suspension hit the account. However, communicating specifics is a benefit to all parties because it can help these inadvertent violations from occurring in the future. I know Twitter is using algorithms to help monitor the huge amounts of content that is posted each day on the service, but just like any other use of AI or algorithms, they can trigger false positives along the way. Teaching that algorithm when a false positive occurs is a positive step in making it more reliable overall. Hearing back from Twitter on the Who, What, Where, When, and Why something like this happens to users would go a long way to better transparency in the entire process.

Finally, one last thanks to the community – you all are awesome across the board!

I heard from Twitter Support this morning about my suspension appeal:

Ultimately, no more useful than what I already knew/suspected. As mentioned earlier, some transparency here would be helpful for many users so they can avoid repeating whatever triggered the suspension in the first place.