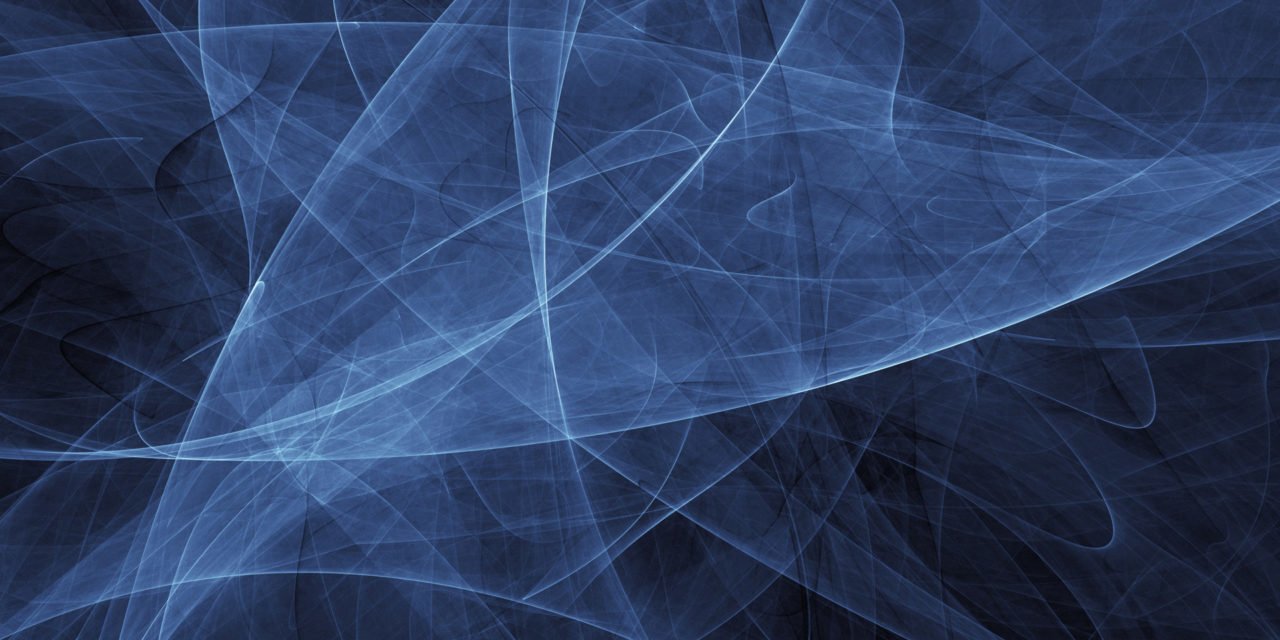 As I mentioned in this week’s episode of Observed Tech, due to the second suspension of my primary Twitter account (@WinObs) and the casualty of my long time secondary/backup account (@OneObs) also getting caught up in this suspension process, I am going to change how I share links to various bits of tech news throughout the day.

While I don’t believe the various links I share are anywhere near spammy in nature, apparently the combination of using Buffer to queue them up as scheduled/automatic tweets and possibly the volume of shared links is triggering the Twitter algorithms.

So to prevent that from being an issue in the future I am shifting the link sharing process over to a tried and true platform that loves the sharing of links – Tumblr.

I had not used my Tumblr site for almost six years, so I had a little housekeeping to take care of it. In the process I removed about 1400 old links that had been shared to that account back in those days.

So the main change in my curation process for these links is that I setup a new IFTTT applet that takes any article I mark as Saved for Later on Feedly, I do this via a great Windows 10 RSS reader app called NextGen Reader, and it then sends it to my Tumblr queue as a photo post that includes a link to the article, a brief summary and the article’s hero image. 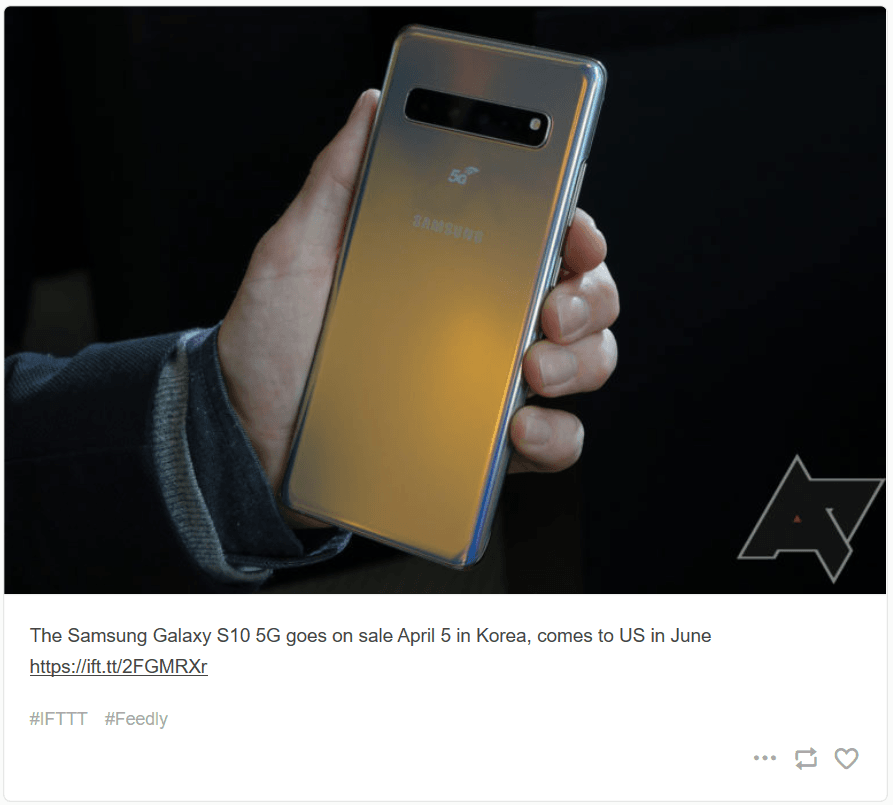 I continue to share those same links to my Pinboard.in feed using another IFTTT applet so that WordPress can use it to build a daily posting on the WindowsObserver WiKi to collect them in one place.

When Twitter restores my suspended accounts, I plan to have that daily article tweeted out automatically using tools included in WordPress that help publicize content from WordPress based sites. It will be a handy one stop shop posting with all the links I shared on that day.

In the interim, I hope you will bookmark the WinObs WiKi Links blog on Tumblr and continue to keep an eye on tech through these shared links.

By the way, I might be posting my normal daily musings on the Tumblr site until I am back on Twitter as well.

Thanks for all your support and patience with everything that is going on with my Twitter accounts at the moment.