Windows 10 Build 18329.1 Available for Fast and Skip Ahead Rings 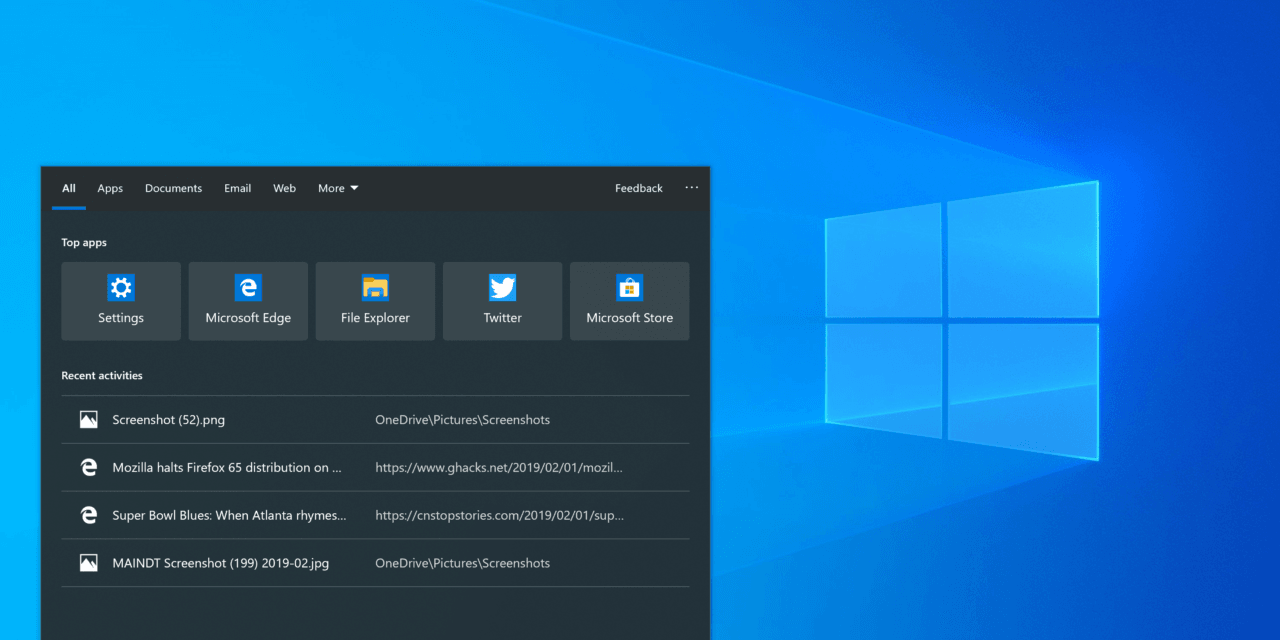 It has been another busy week for Windows Insiders.

We started off on Wednesday with the opening of the Skip Ahead ring which allows testers to place devices back into the prerelease branch that is now shifting to begin the early stages of 19H2 development. The 19H2 feature update will be the eighth overall update for Windows 10 and is expected in the September/October 2019 time frame.

As you might recall, a week earlier testers received Build 18323 which was the first build in the release branch for the 19H1 update which is due to arrive in the March/April time frame. That build marked a few milestones in the development process for this seventh feature update and coincidentally made it possible for Microsoft to open the Skip Ahead ring as previously mentioned.

Late on Friday there were two things that happened. First, Microsoft released a rare Friday afternoon build for Windows 10 (19H1), Build 18329.1, and then let Insiders know that the Skip Ahead ring was full and no longer available for testers to opt-in for that early access.

Now that we are caught up on all the various occurrences this week for Windows Insiders, let’s take a look at Windows 10 Build 18329.1.

Note: This build was released to both the Fast and Skip Ahead rings which technically makes this build the first for 19H2 even though the two builds are basically identical at this stage of each’s development. This is actually quite normal and we will likely not see any tremendous variation between the two branches until around the time Windows 10 (19H1) is released for general availability.

One of the first things I did once this build was installed across my test devices was to grab updated Reserved Storage data in order to continue my running comparisons of how much storage is used for this feature.

Here is the rundown for the last four builds since this feature was introduced:

Back in December, Microsoft separated Cortana and the Windows Search capabilities into their own user interfaces. On the taskbar for Windows 10 (19H1) builds, you will see a separate icon for Cortana and one for Search.

After initial A/B testing of this change, Microsoft pushed this feature out to all Windows Insiders a couple of builds ago.

This week, with the release of Build 18329.1 to 19H1 and 19H2, an additional enhancement has been added to the Windows Search UI.

As you can see in the screenshot gallery below, there is now a list of your Top Apps across the top of the search interface. Your search results appear below that list. I have messed around this new UI and have a couple of observations:

Think of this as a quick shortcut to the apps you use the most on your device. While we have a few different options for accessing our most used apps, such as on the Start Menu of you enabled that option in Windows Settings, this is another handy access to that list.

Personally, I like the idea and will see about modifying my own muscle memory for the apps I use the most and how I access them.

There are 11 fixed items documented in this build and under known issues there are 14 items. To be honest, this is the longest I remember that known issues list being at this stage of a feature updates development. 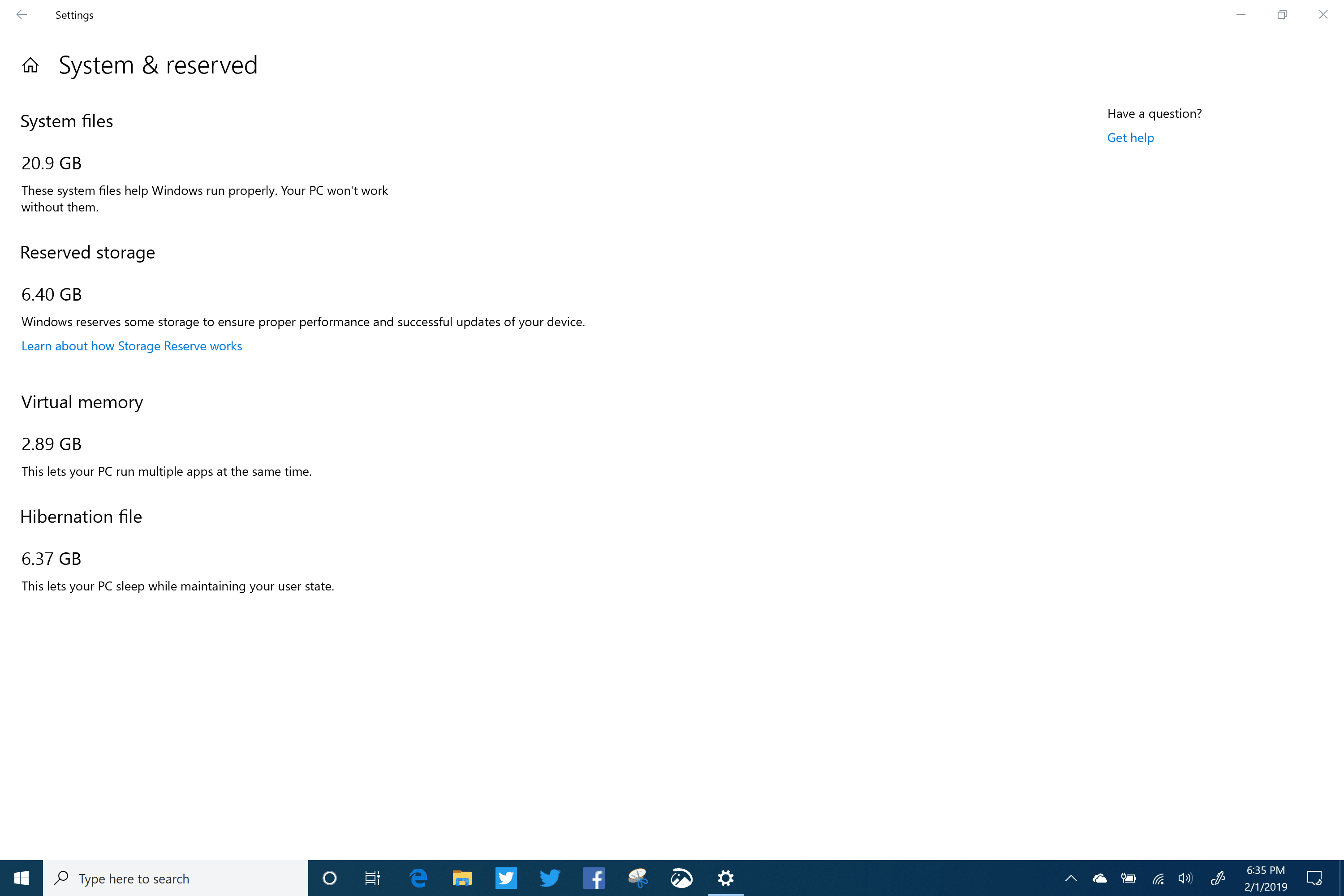 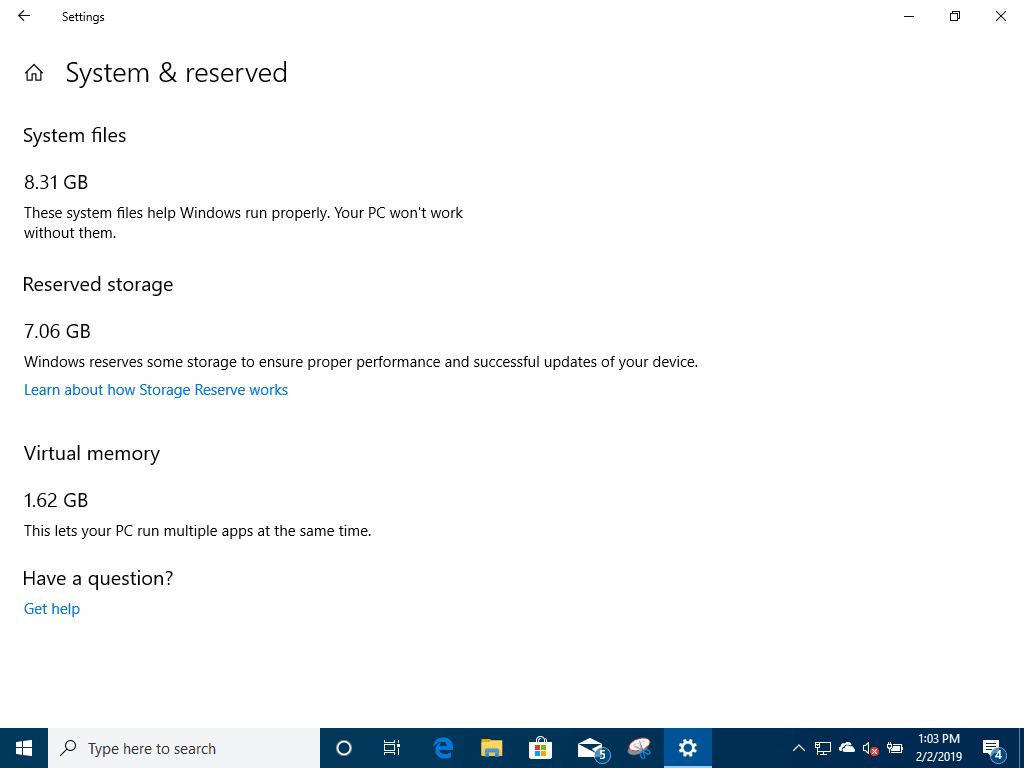