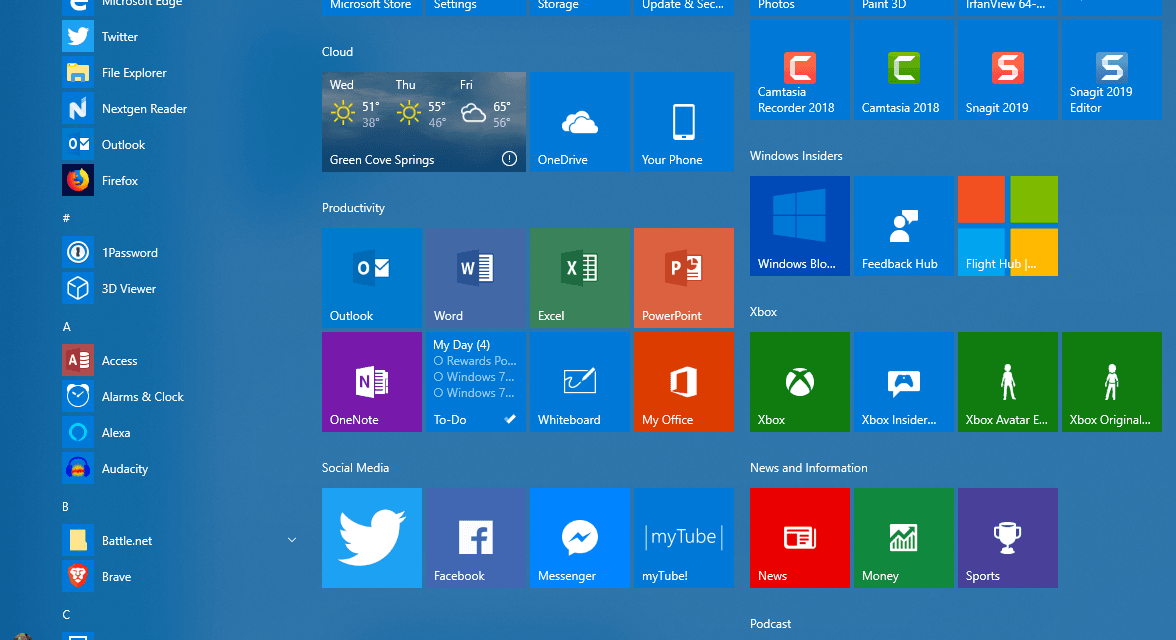 We already have a pretty good idea of what the key improvements and changes are in the upcoming Windows 10 (19H1) feature update that is due to arrive in the April 2019 time frame.

Last week, when Microsoft released Windows 10 (19H1) Build 18323, we also talked about how that was a milestone build for a handful of reasons. Chief among those reasons is the fact it was the first build for this seventh feature update that came from the release branch instead of the prerelease branch that all the previous 20 builds for 19H1 had originated.

That eighth feature update for Windows 10 is expected to be known under the code name 19H2 which breaks down to an update released in the second half of 2019.

Just as they have done in the last few development cycles, Microsoft will soon begin releasing builds for 19H2 in the Skip Ahead ring for Windows Insiders and today that ring became available for testers to register their devices to eventually get those early 19H2 builds.

When Microsoft first announced via the @WindowsInsider Twitter account earlier today, there were some bugs associated with switching your device into Skip Ahead in the Windows Settings > Update & Security >Windows Insider Program settings page. However, I was finally able to enroll two of my devices into that ring and it seems across social media that the process is working correctly now after a fix by the Windows engineers.

Note: You can see some of those sign-up screens in the gallery below. I also included shots of what a couple of the errors looked like so you can see those.

The biggest caveat around the Skip Ahead ring is that membership is limited. Microsoft does this so everyone does not abandon the final stretch of builds for Windows 10 (19H1) as it is being worked for stabilization and final bug fixes as it is approaching the final release version.

So go now and get signed up because you never know how quickly Skip Ahead will fill up.