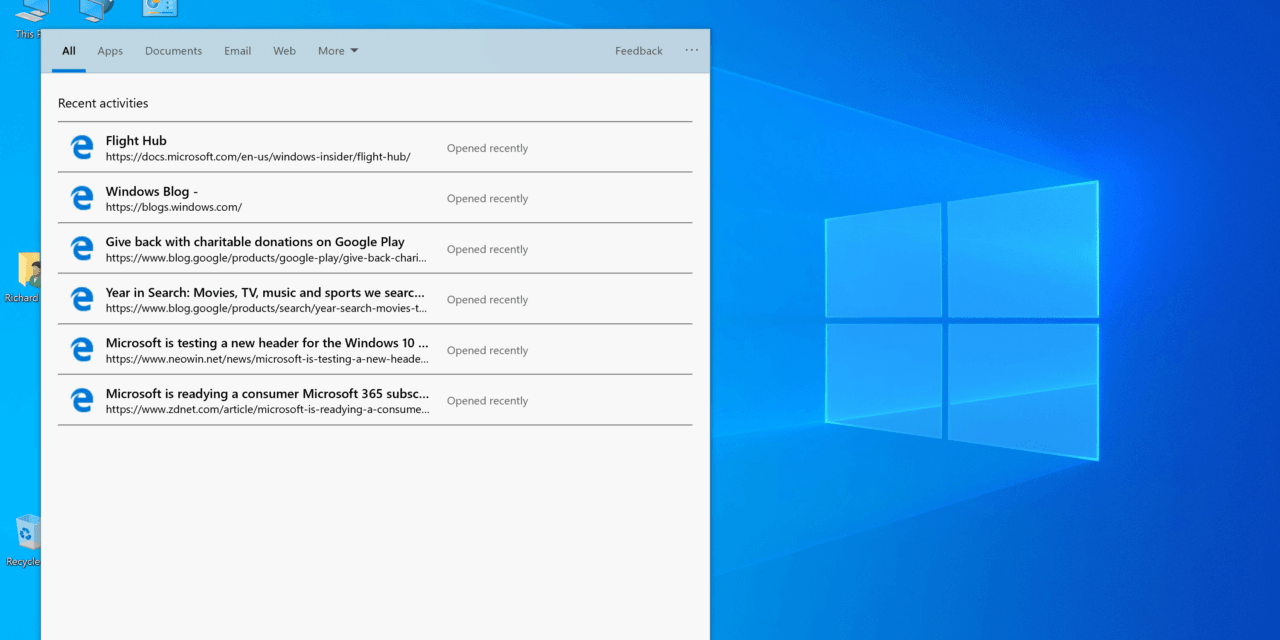 Earlier this week, Microsoft released the latest build in the Windows 10 (19H1) to Windows Insiders.

That build, 18298, introduced multiple tweaks to the user interface and layout of several areas to provide the continued fit and finish work the company has been performing with this release over the last several builds.

As is their custom during these development cycles, Microsoft is performing A/B testing on a couple of new areas in order to evaluate potential changes to the UI/UX.

One of those testing scenarios is breaking out and separating the Search and Cortana icons on the Taskbar to separate those two capabilities. In current production releases of Windows 10, search is tied in closely with the Cortana interface and does not require the use of your Microsoft Account to retain search even in that combined interface. 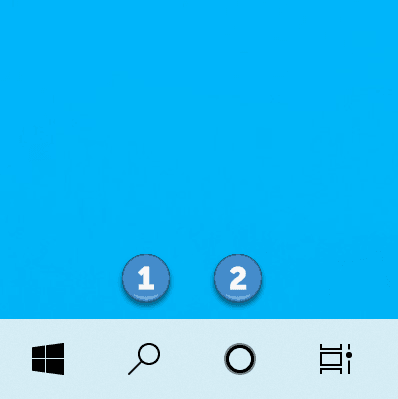 Making the Search and Cortana interfaces completely separate really cleans up the two UI’s which I think many users will appreciate. In addition, as you will see in the gallery below, in this build both the Search and Cortana options can be hidden from the Taskbar or you can display them with just their icon or a full search/input box.

Of course, these are pre-release builds of the next feature update for Windows 10, so that means no guarantee these changes will make their way into the final release next Spring. If you are in the test for these, I got the split out icons on one of three bare metal testing devices, then be sure to provide feedback to Microsoft via the Feedback Hub so improvements can be made.

Feedback is one way to help impact whether these features make their way into the next feature update or not. 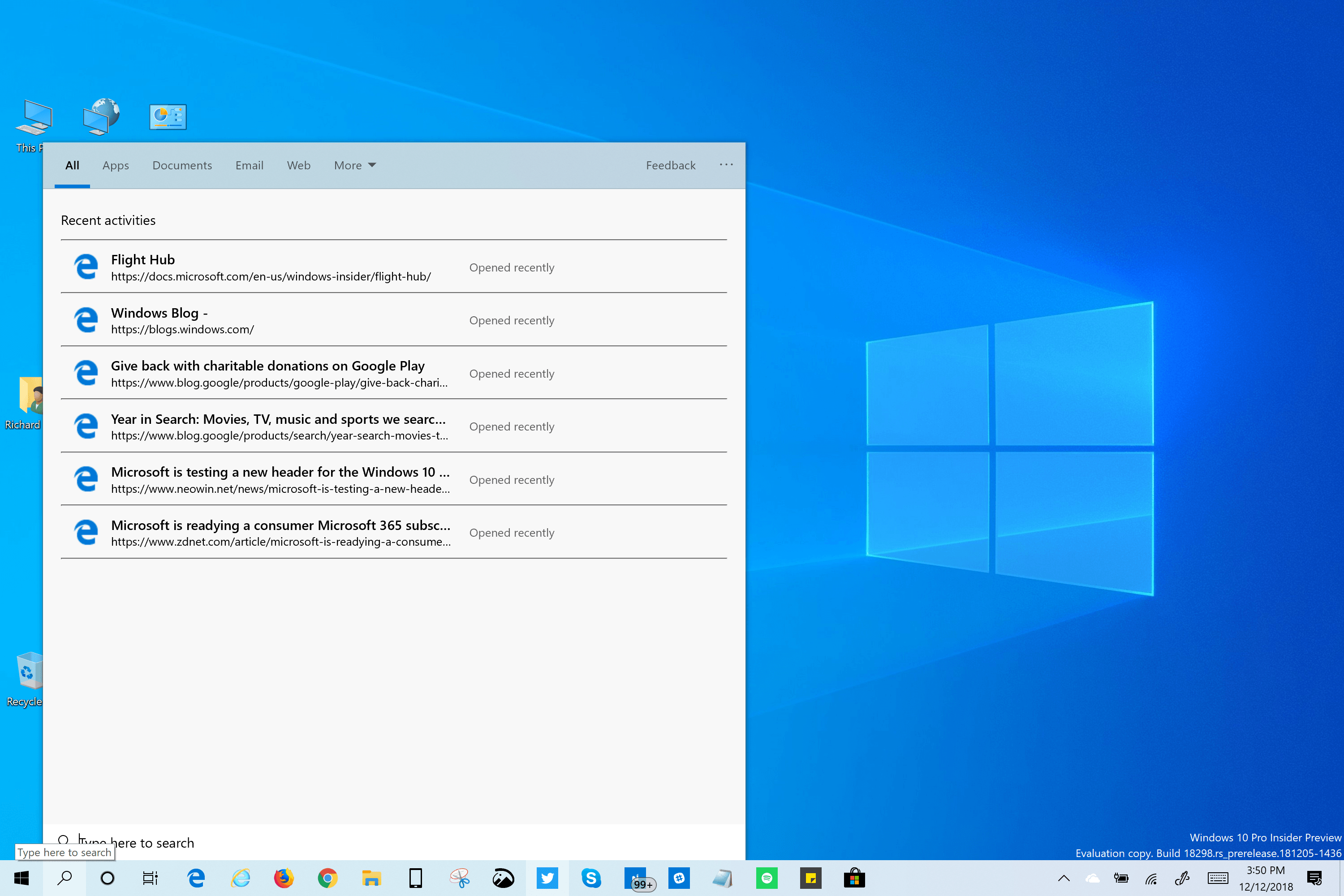 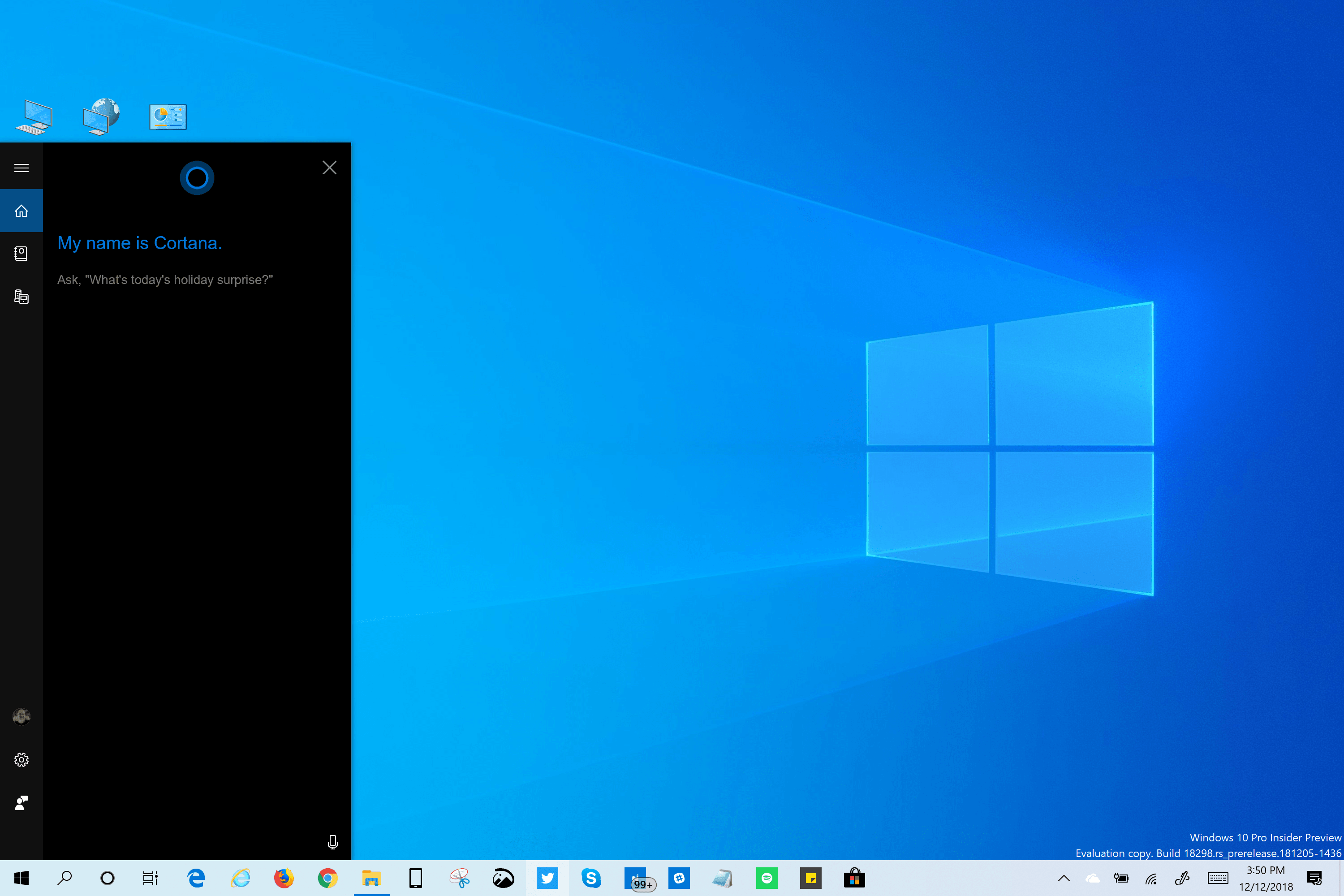 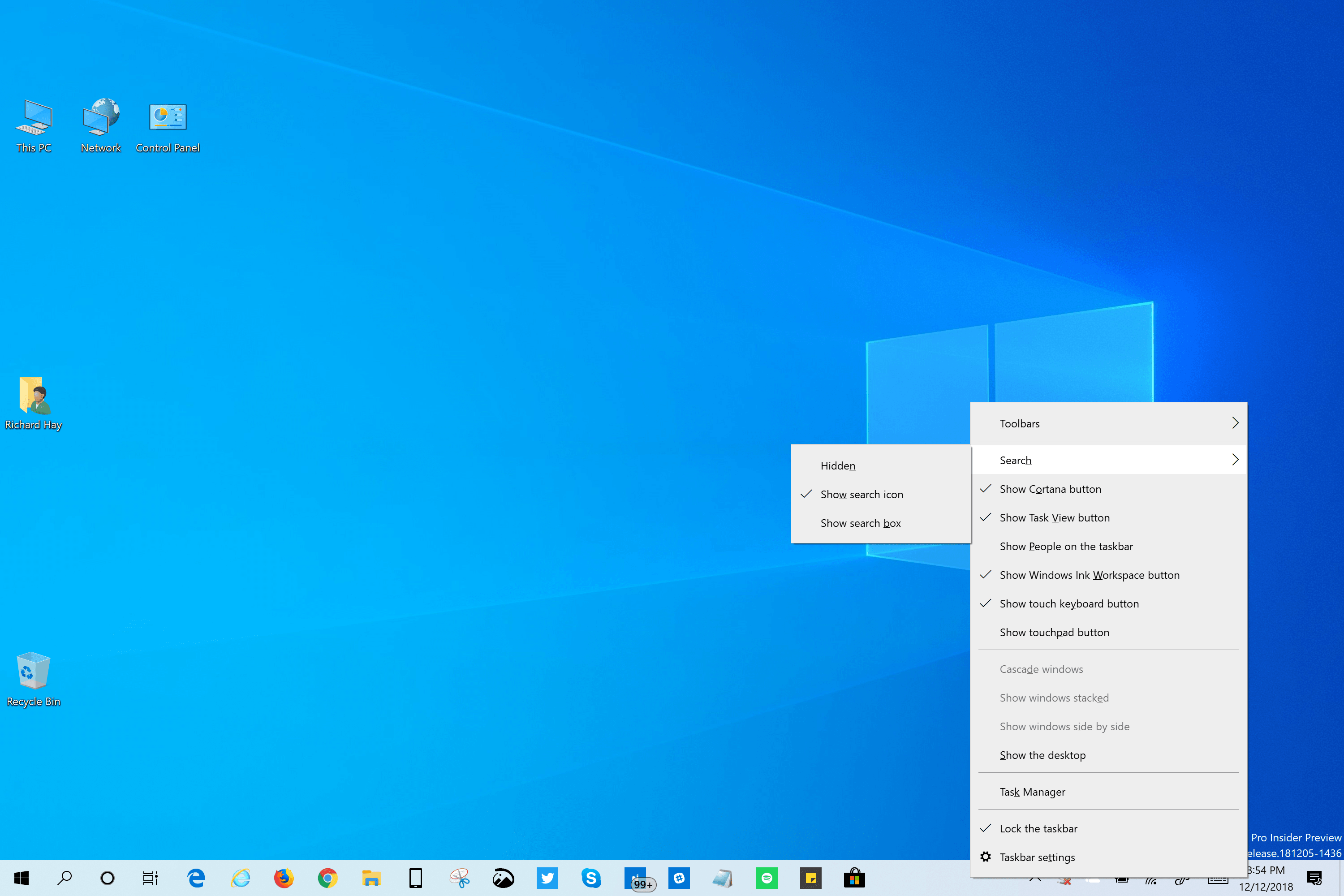