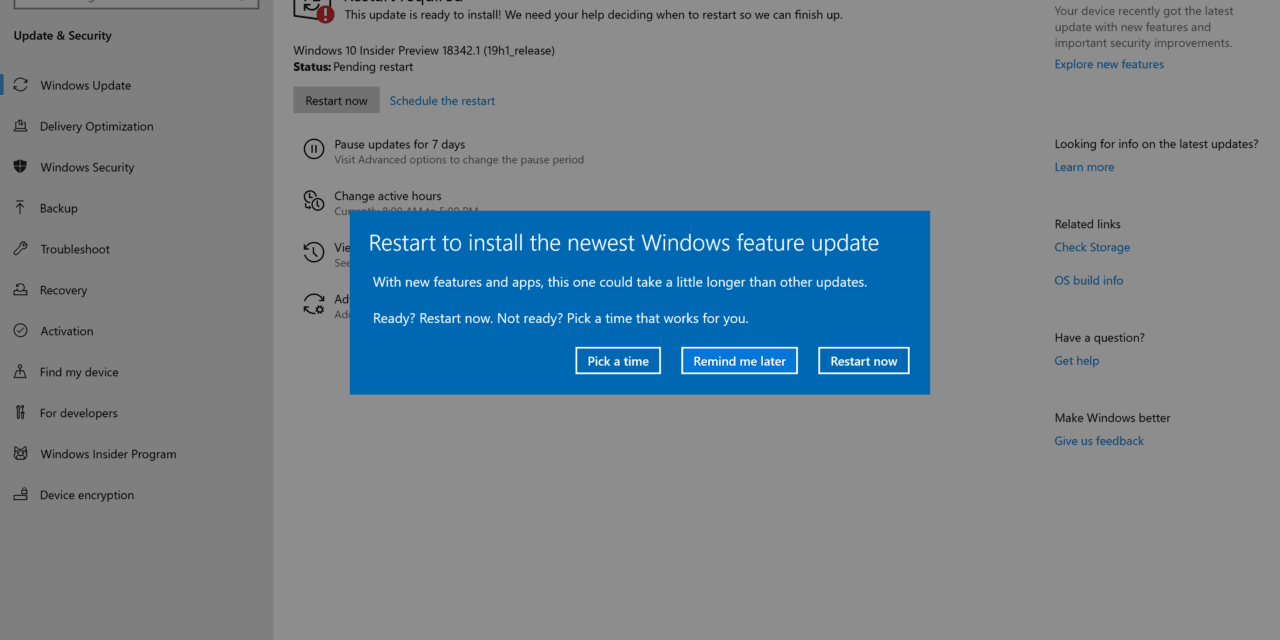 Build 18342 arrived late yesterday afternoon and as expected, it does not have new features but a long list of fixes. In fact, there are more than 50 items listed under the general changes, improvements, and fixes for PC header.

However, not all Windows Insiders in the Fast Ring will get to upgrade to Build 18342 because of a processor related bug that impacts Connected Standby.

You can check your system to confirm it is one of the impacted processors by following these steps from the Build 18342 Release Notes:

I currently have three bare metal devices in the Fast Ring and two of them are impacted by this block on Build 18342.

In the release notes, you will also see that more work has been done on the gaming improvements that were tested as part of Build 18334 and includes a new request to test this technology.

In addition, two new enhancements, that were announced earlier in the week from other teams at Microsoft are also mentioned. One of them, a new extension for Chrome that adds first party Windows Timeline support, I have already written about earlier this week.

The other one, adding the ability to view your Windows Subsystem for Linux (WSL) files using File Explorer, was documented by the Windows Command Line team.

Here are the two installs and their latest Reserved Storage usage numbers:

I will continue to track this on future Fast Ring builds and the new Windows 10 (20H1) Skip Ahead builds which we began receiving last week. 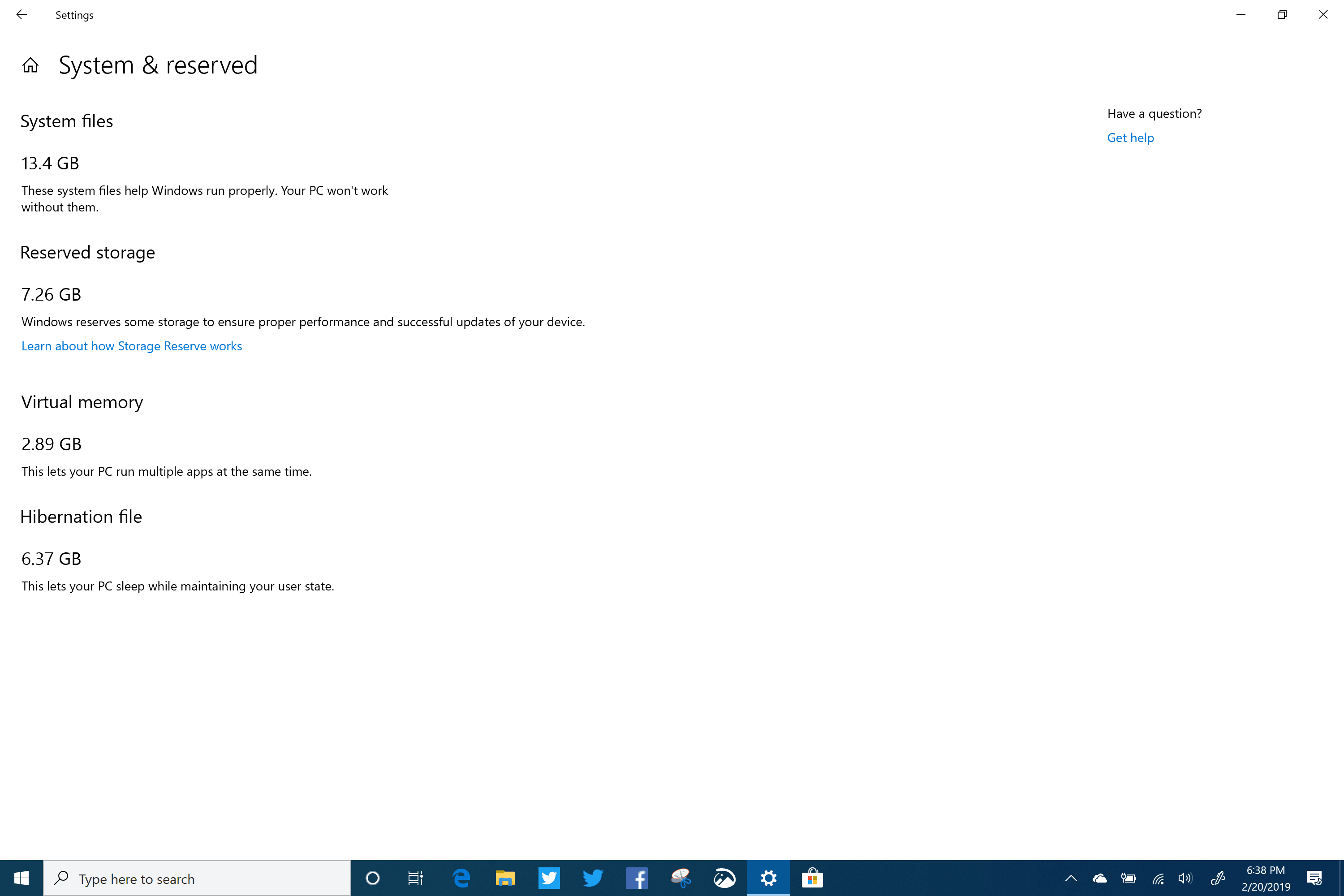 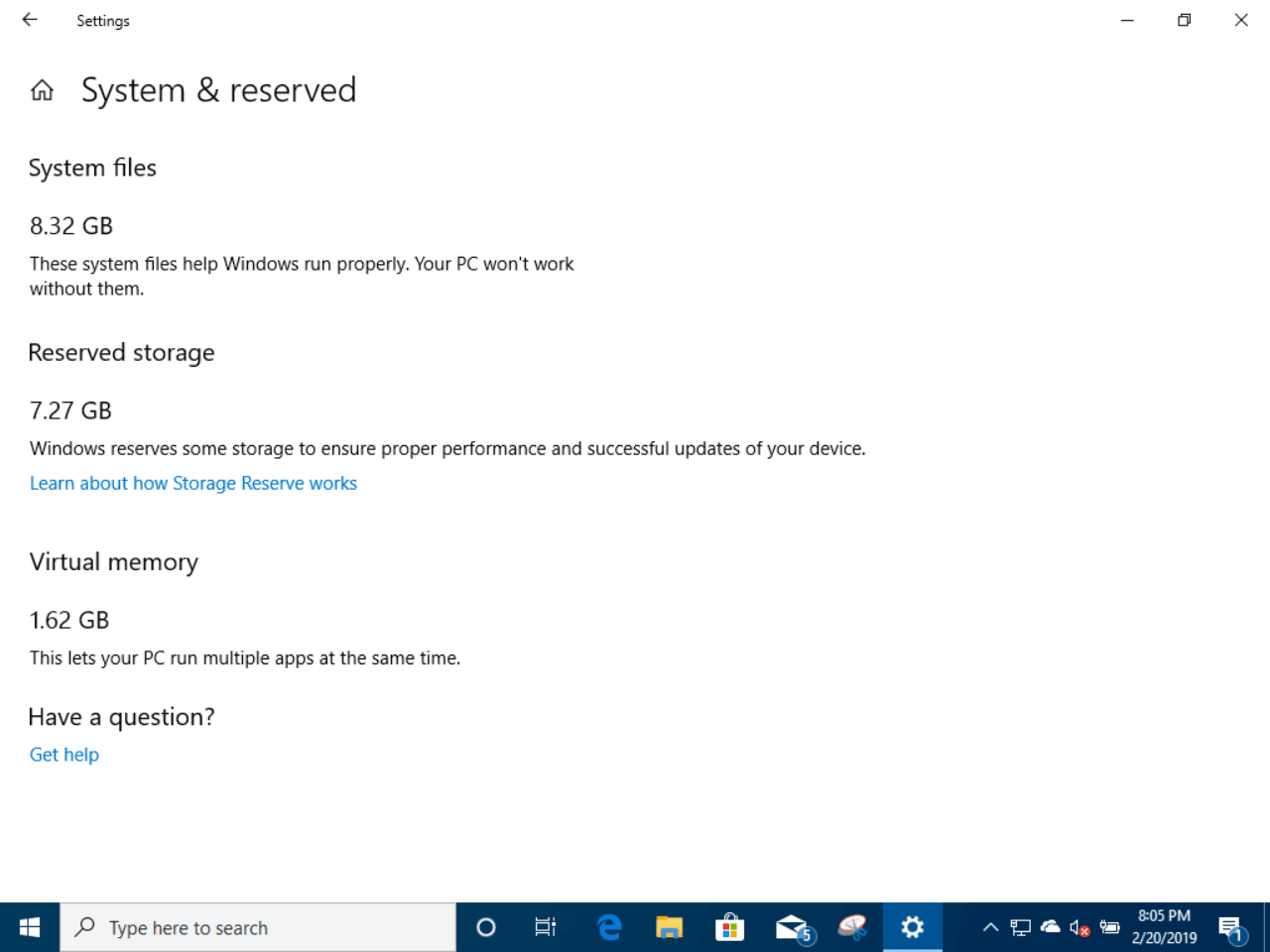