This week Microsoft delivered the first installment of the Halo franchise to Windows 10 users on their computers. In fact, this is the first time Halo has ever been on PC after its exclusive and long history on the Xbox console.

Gamers have been waiting for this after the announcement was made back in March that 343 Industries, the developers behind Halo, that it would be coming to PC in its entirety. Halo: Reach is just the first game in the series to land on PC via the Windows Store and on Steam.

Along with the announcement, Microsoft released high-resolution images of the game on PC and so I have grabbed the 4K version of those screenshots (3840 x 2160) and put them together in a single download. All you need to do is extract the eight images on your system and then make them your systems wallpaper.

Other titles from Halo: The Master Chief Collection which will eventually arrive on PC include:

This one took about 9 months to deliver since the public announcement, so I expect the others will take a few months to reach us on PC. By the way, if you have Xbox Game Pass Ultimate, Halo: The Master Chief Collection is completely free. 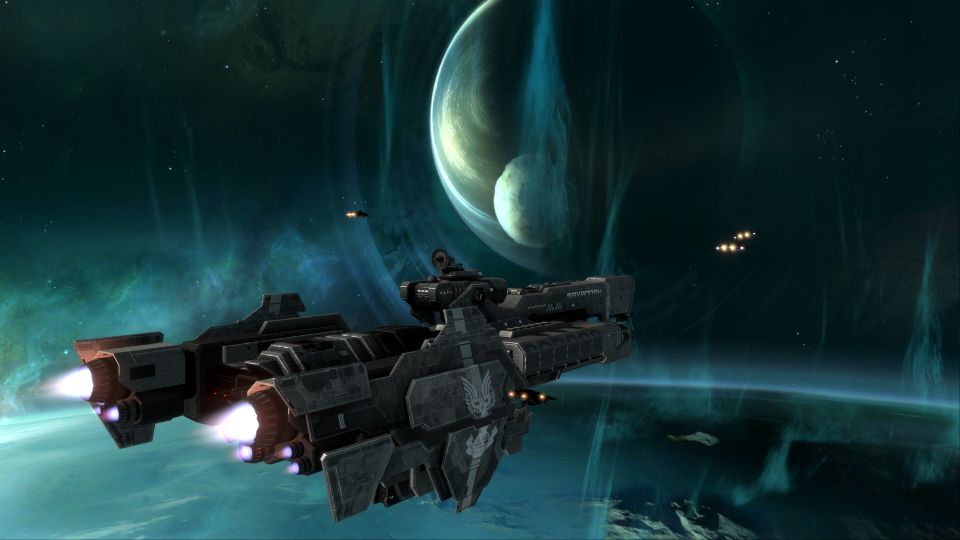 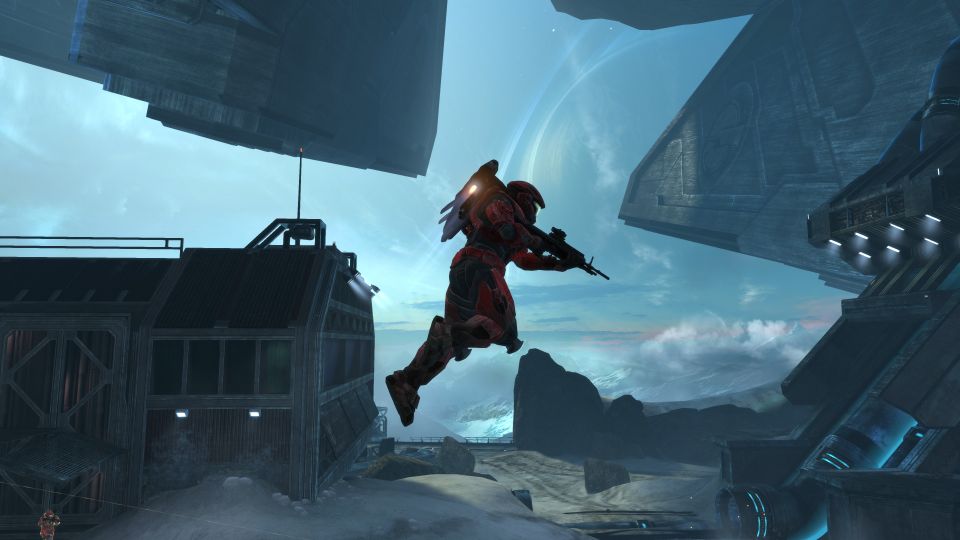