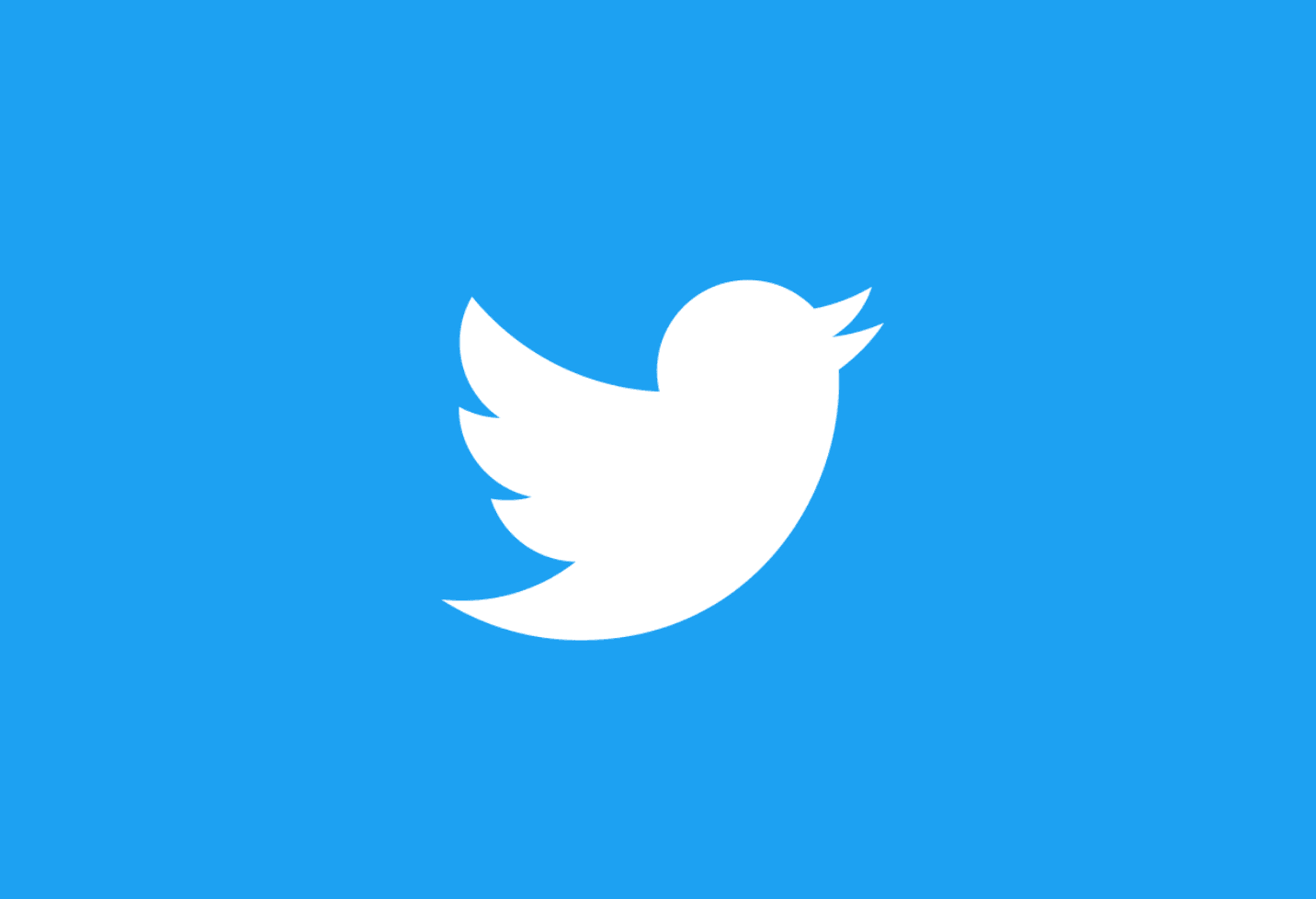 Earlier this week, Microsoft made the Windows 10 April 2018 Update available for download.

That means everyone who has already upgraded to this latest feature update can now download the new Twitter PWA app that Windows Insiders have been testing in an open beta for the last five weeks.

The updates and additions to the Twitter PWA app over these last five weeks has been fast and furious. They have been some of the first meaningful updates to the app on Windows 10 in a very long time. Not every requested/desired feature is in the app yet but the developers acknowledge many are on their way.

Charlie Croom, one of Twitter’s web engineers, works with the team building the Twitter PWA. He shared a few details about the new Twitter PWA app in a blog post:

With this new app, we leveraged Microsoft’s support for Progressive Web Apps to bring users a better, faster and improved experience they’ve come to expect from Twitter. This new app has been optimized for the Windows 10 April 2018 Update. Once you install the latest update you will notice that we streamlined the in-app experience with a more consistent look and feel.

Among the immediate feature updates that are being delivered through the Twitter PWA app are features that were not available in the original Twitter Universal Windows Platform (UWP) app:

Other features in the list to be delivered in the coming weeks and months include Night Mode – a very popular request of end users.

Croom says the release of the Twitter PWA signals a new commitment from the social media company towards Windows. He also admits that this is long overdue.

As I have written before, PWA’s allow companies like Twitter to deliver their web based service into the form of an app that is available in the Microsoft Store.  Updates that add new features are implemented on the server side and then become immediately available to the end user. In the past, the app had to be updated and submitted for validation to the Microsoft Store before the updates would be available.

The other benefit of Twitter’s PWA on systems running the Windows 10 April 2018 Update is access to several native APIs. These APIs are referred to as Service Workers. They give developers access to system level features such as share integration, pinned tiles, and jump lists just to name a few.

However, while all of this news is great for Windows 10 April 2018 Update users, it is not so good for some other versions of Windows.

Since Windows 10 Mobile does not support Service Workers, the app will be missing some integrated system features like Live Tile and Notifications support. In addition, the old UWP app will no longer be supported as of June 1st – less than a month from now. If you are on Windows 8.1 or earlier this latest update will only be available by upgrading to Windows 10 on your desktop. Otherwise your option is to access Twitter through their website.

In the screenshots below, which focus on the mobile version of the app and website, the experience is similar. That is a good example of capabilities in PWA apps on Windows 10 with the April 2018 Update. It does unfortunately shut the door on earlier versions of Windows and Windows 10 Mobile.

That is unfortunate but progress waits for no one. The richer experiences of the web and apps are only going to be available to those running modern operating systems.

So how has your experience been with the new Twitter PWA app?