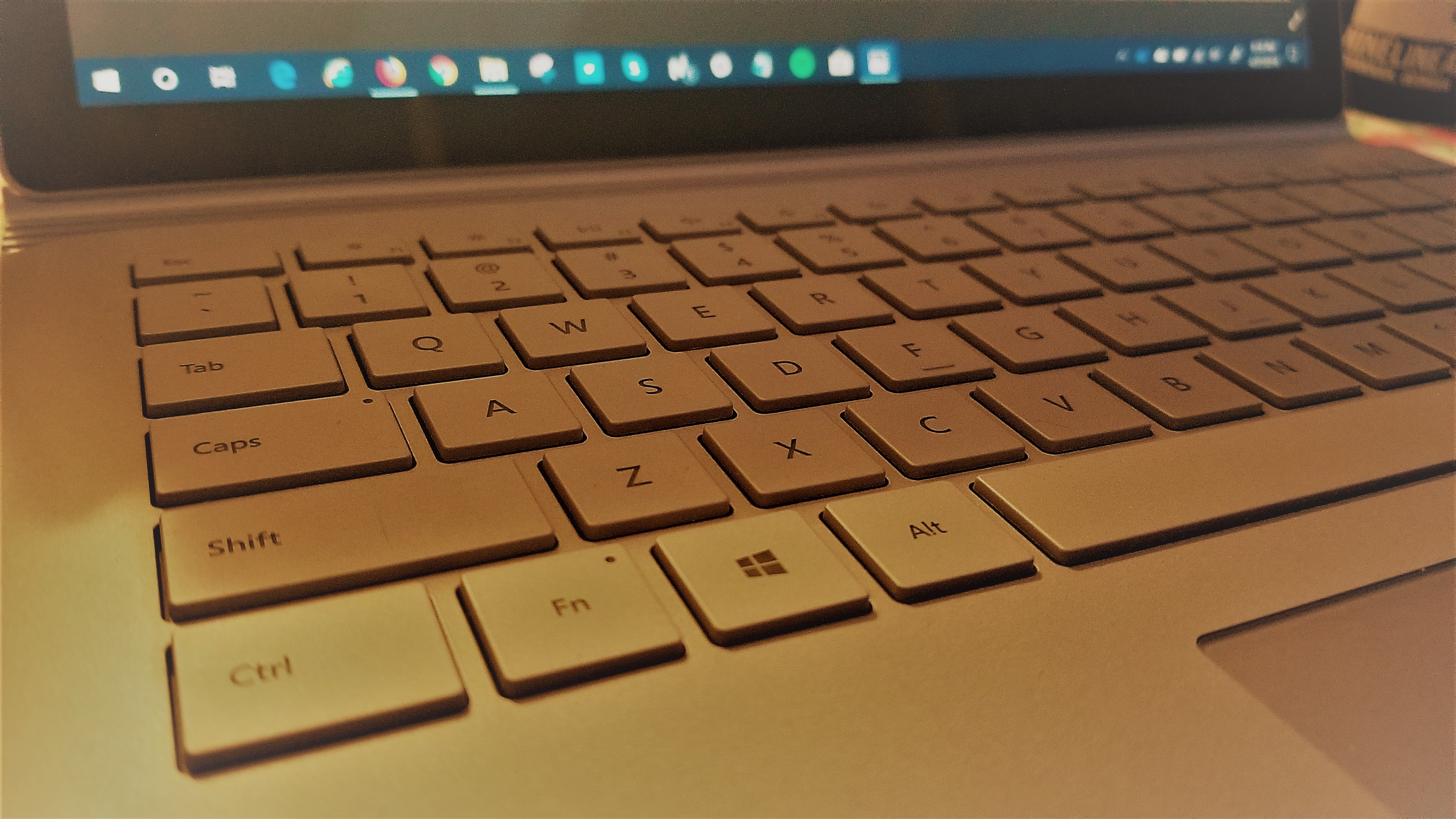 After an apparent delay and much speculation around what it would be called, we now know final details about the fifth feature update for Windows 10. Beginning this coming Monday on April 30th, the Windows 10 April 2018 Update will be available for download.

The following week, on the May 8th Patch Tuesday, this newly christened feature update will be available via Windows Update.

Note: The timing of the release on Patch Tuesday just happens to coincide with Joe Belfiore’s keynote at Microsoft Build 2018 in Seattle. He is expected to talk about these features and what we might see in Redstone 5 which is the next feature update for Windows 10. It is already in development with Windows Insiders testing current build releases.

So here is how it will all break down:

Reminder – if you do not want to wait for your hardware to be targeted then you can always use the MCT to get the final build and upgrade your system that way.

No matter which option you choose – just back up all your files and programs as necessary – just in case an issue comes up.

You might have noticed that Microsoft did not give this feature update a fancy marketing name like its predecessors. However, in the announcement blog post from the Redmond company they do talk about the time savings you will gain from the new feature set.

In other words – it sounds very much like a productivity update more than anything else.

The key features according to Microsoft are Timeline, Focus Assist (formerly known as Quiet Hours), Dictation, and improvements to Microsoft Edge.

Check out these introductory videos for the main feature additions:

Now these are not the only new features that have been added over the last nine months of development. This will get you started and then start poking around the operating system after you upgrade to see what is new and unique.

Have any questions? Just come back here and ask in the comments below. We will start a dialog about what you are finding and experiencing.