Try this if you are experiencing lag on Windows Phone 8.1 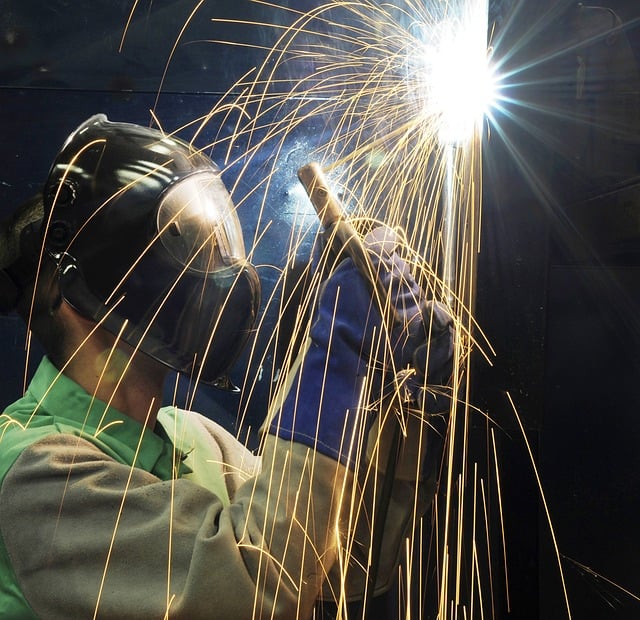 In the movie Contact we learned from Jodie Foster’s character that the the scientific principle called Occam’s Razor states that with all things being equal, the simplest answer is usually the right one.

Well over the course of the Windows 8.1 Developer Preview many users have experienced loading and resuming lag on their Windows Phone handsets. Inexplicably others on the same exact handset did not experience any issues. It was quite confusing why it was hitting some phone and not others.

This loading/resuming lag even continued for me after getting the official Nokia Lumia Cyan update last week which I honestly expected to sort out the issues since the firmware of the phone was now updated to work better with the final Windows Phone 8.1 update.

I have tried any number of things to stop the lag from happening including but not limited to:

There were all of those and a few I can no longer remember as I tried so many things.

So it was after sharing my latest screenshot of the loading/resuming lag that one of my followers, @karelj,  suggested something that I had not thought of trying:

@WinObs I removed Cortana from my start screen and the frequency of the ‘loading’ and ‘resuming’ screens have lessened.

A little unconventional to say the least but besides not seeing updates on her Live Tile I would not be losing any major functionality since I can easily access Cortana by pressing the hardware search button on my handset.

So I did it about 24 hours ago and guess what?

Not one instance of lag from resuming or loading on the phone after routinely experiencing the issue 5-6 times a day.

Don’t ask me to explain why a Live Tile would cause this type of lag or if it is truly the issue at hand but I will the fix because it is great to not be picking up my phone and finding it hot to the touch and the battery quickly draining from it trying to resume or load back up when I turn it on.

Of course, your mileage may vary but I would love to hear if this solves the issue for you as well.