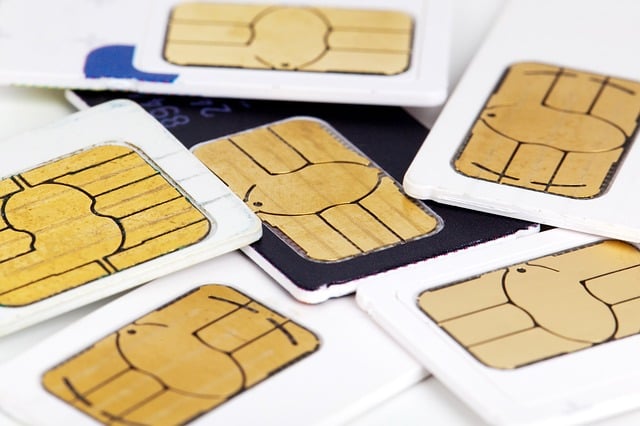 Talk about picking up the pace.

Here is a run down of some of the enhancements and updates coming with Windows Phone 8.1 aka GDR1.

Will be made available in China and the UK as a beta; available in Canada, India and Australia as an alpha. Cortana will also see an update for US based users which includes new natural language scenarios, snoozing of reminders, personality additions, hands free access to Cortana.

You will now have the ability to organize apps into folders on your Start Screen. Live Tile notifications for the various apps will be visible on the main Live Folder tile for apps inside of that folder. This is a significant improvement on the App Folder app Nokia released last year for Lumias that enabled some folder organization functionality last year.

This must be the update that Joe Belfiore mentioned in a tweet last week. He described it as a “bigger/stronger” Xbox Music update. This update includes better performance in app loading and browsing your music collection as well as the return of background synching and swipe to advance which were not available in the Windows Phone 8.1 Preview for Developers.

Looks like the Store’s Live Tile is gaining functionality very similar to what we now see in Windows 8.1 on the desktop that highlights various apps available in the Store to increase discoverability.

Now you can select multiple SMS messages for deletion and forwarding. My wife is going to love this update as she is a stickler for keeping her SMS messaging history cleaned up.

This sounds a lot like Kids Corner in that it allows you to restrict which apps are available in a special sandboxed area of the phone. It can specify an app that can be booted straight into on the phone and can be used to setup a retail demo. App developers can get data from inside of Apps Corner as well.

So how do you get the upcoming Windows Phone 8.1 update? Join the Windows Phone Developer Preview program or wait for it to be rolled out officially to handsets in the coming months.

Whatever you opt to do please be informed before you jump off the cliff to participate.

Via: Windows Phone Blog via NeoWin. Images courtesy of Microsoft.