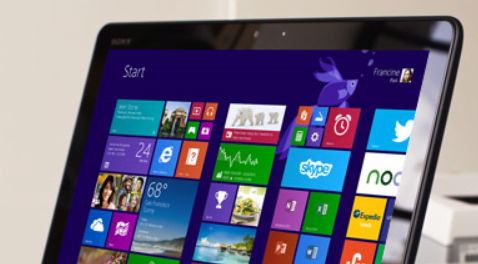 I have fielded a lot of questions recently on Twitter about how testing out the Windows 8.1 Preview can impact someone’s upgrade path and what data will make that transition to the final version of Windows 8.1.

So using a couple of sources, both noted below, here are the scenarios Windows 8 users will face when it comes time to install the RTM version of Windows 8.1 when it is released later this year.

According to Mary Jo Foley’s article, linked below in the sources, even rolling back to Windows 8 after using the 8.1 Preview will impact you:

Even if testers opt instead to roll their devices back to Windows 8 after installing the preview bits, they still will have to reinstall their apps once they move to the RTM version of Windows 8.1.

Hopefully this helps to clear up where you will stand if you chose to try out the Windows 8.1 Preview.