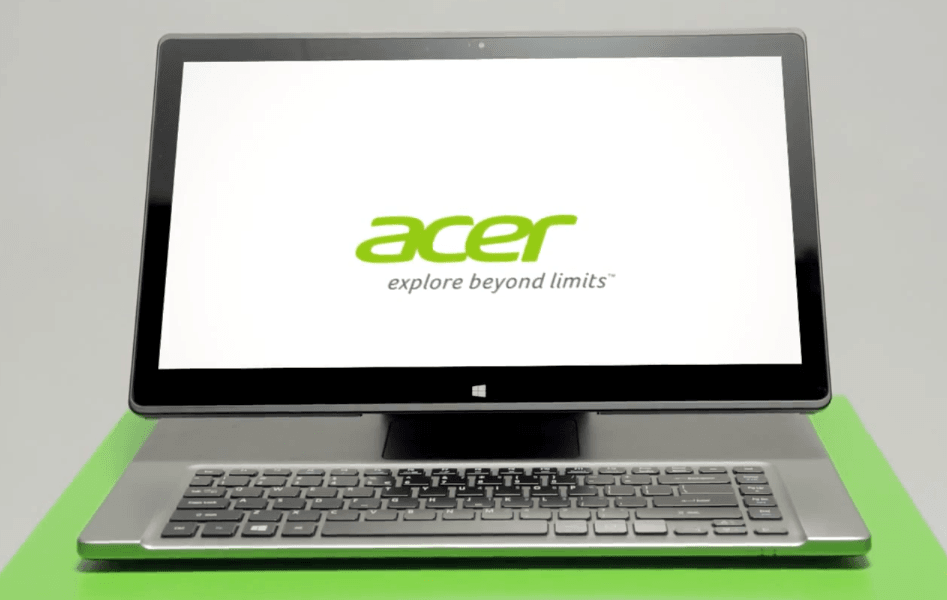 It is good to know that the engineers and developers at Acer were working hard in the background while the companies president spent many weeks complaining about Windows 8.

This is the type of creativity that I believe Microsoft wanted to see from OEM’s by creating Surface RT and Pro. Build devices that really feature the uniqueness of Windows 8 and are unique themselves.

I find this to be a very clever configuration and one which gives you the ultimate flexibility to use it in multiple scenarios just like the intro video below shows.