This past weekend Microsoft held their annual Xbox E3 Media Briefing where they previewed 60 games coming to the Xbox One console and Windows 10 PC’s plus announced the availability of Xbox Game Pass Ultimate and the new Xbox Game Pass for PC (Beta).

While there were plenty of the expected gaming franchises like Gears of War, Halo, Age of Empires, and many others there was one that was very unexpected as Flight Simulator is returning in 2020.

It has been nearly 13 years since Flight Simulator X was made available as the final entry into this storied 37 year old franchise. Note: I don’t count the 2012 release of Microsoft Flight as part of the Flight Simulator legacy – even the name was different as was the game/flight mechanics.

According to the preview trailer, the new version will use satellite data and Azure AI to deliver the 4K gaming experience.

Just take a look at the trailer:

After I signed up for the Flight Simulator Insider program, I discovered a media gallery which included seven shots from within the preview trailer that was shown during the Xbox E3 Media briefing.

Of course, they will make great wallpaper backdrops for your computer desktop and so I packed them up into a single downloadable zip file for your convenience.

These and the trailer embedded above will have to satisfy our cravings for what looks to be the best ever installment of the Flight Simulator franchise until we get the game next year.

Note: Since this game is coming from Microsoft Studios, that means it will be available on Xbox Game Pass on the day of its release. 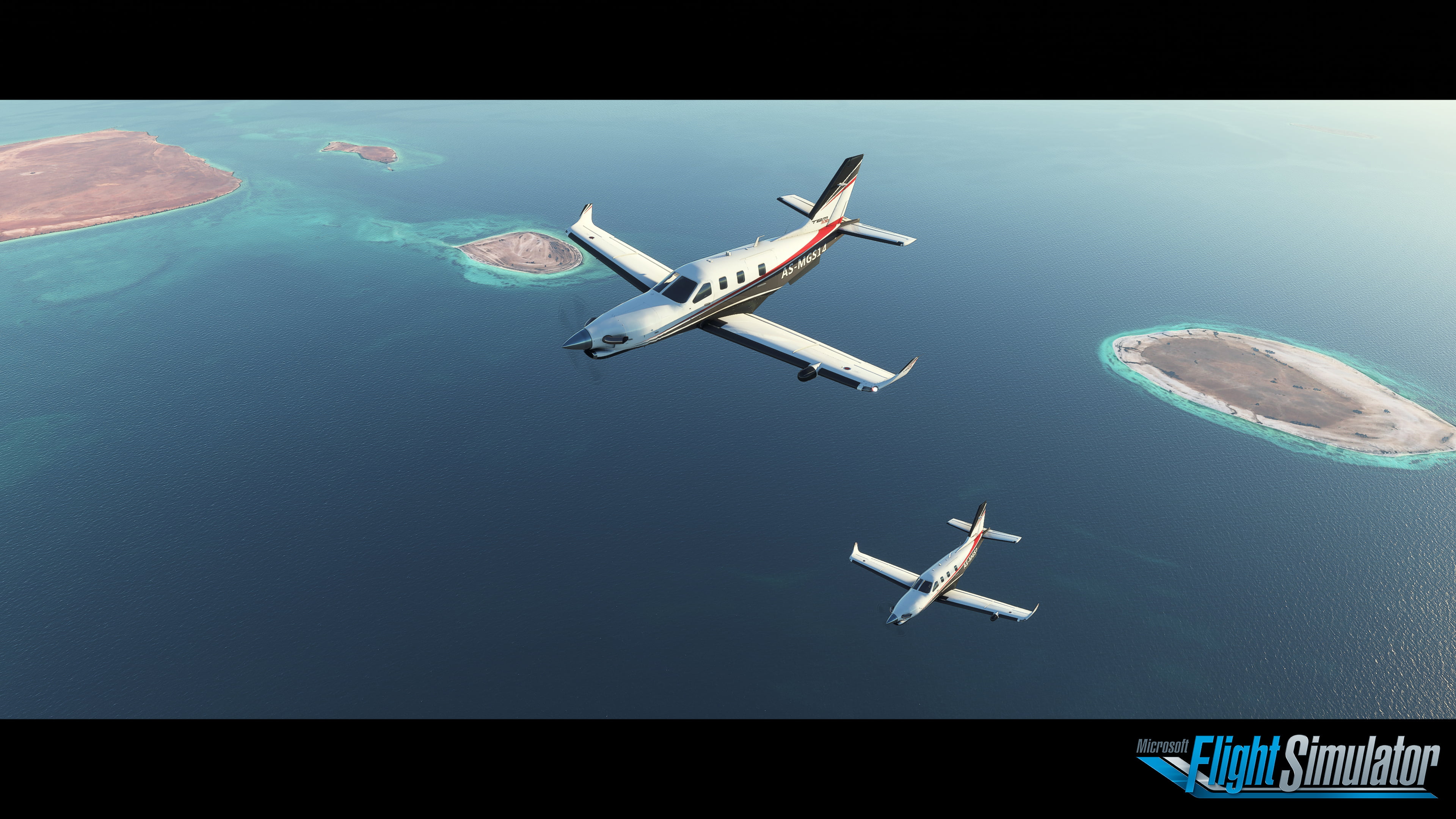 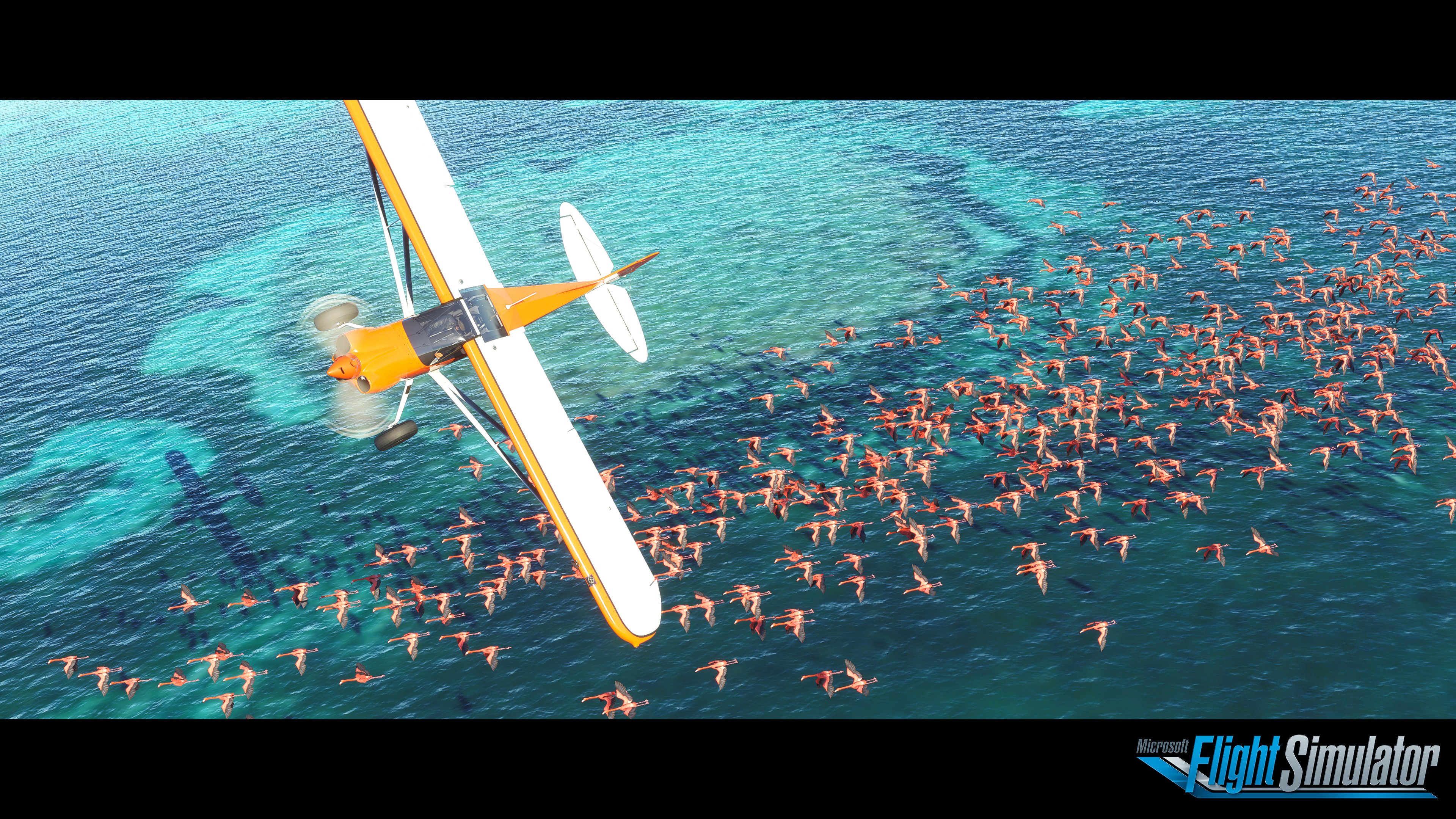 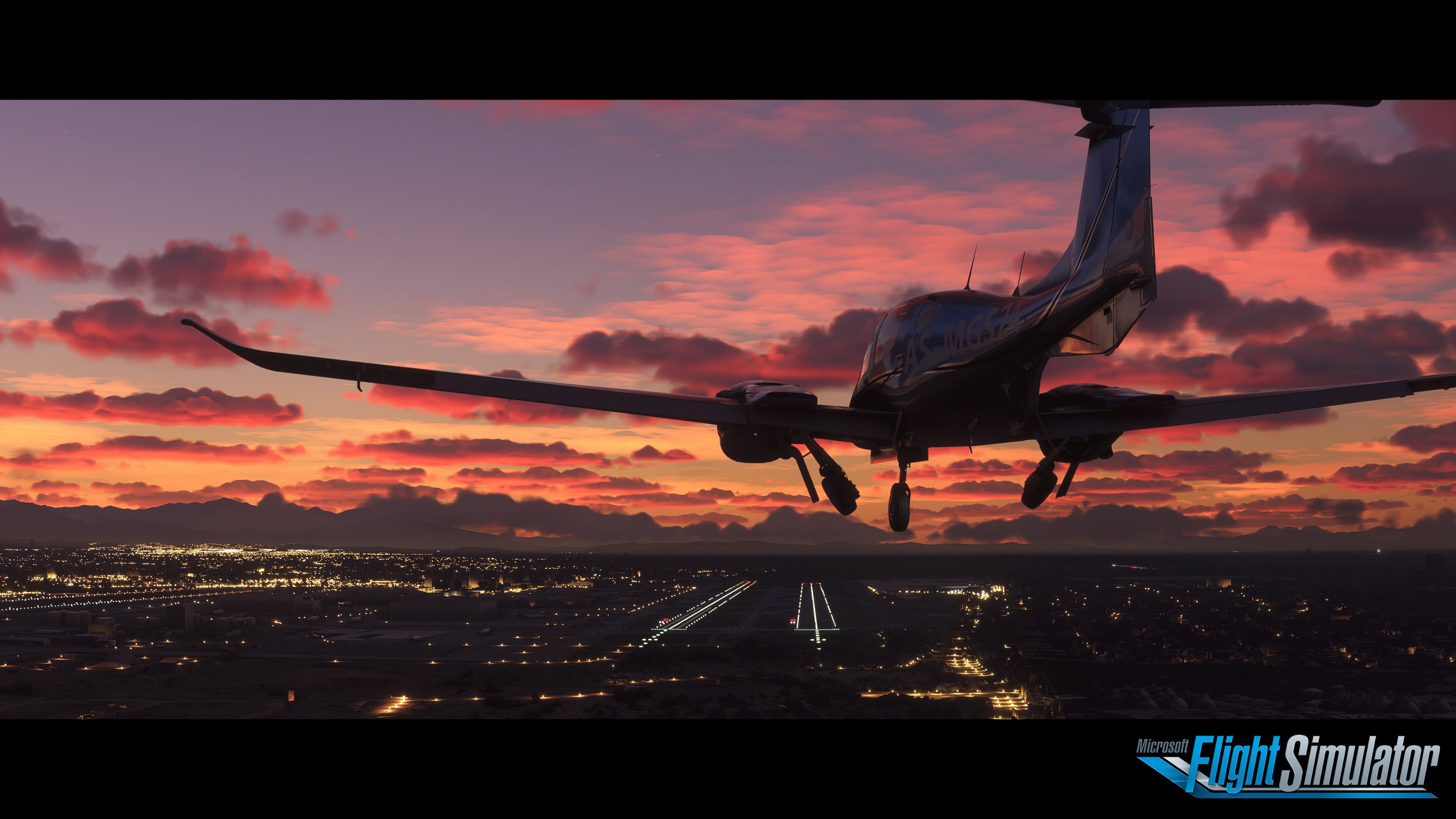 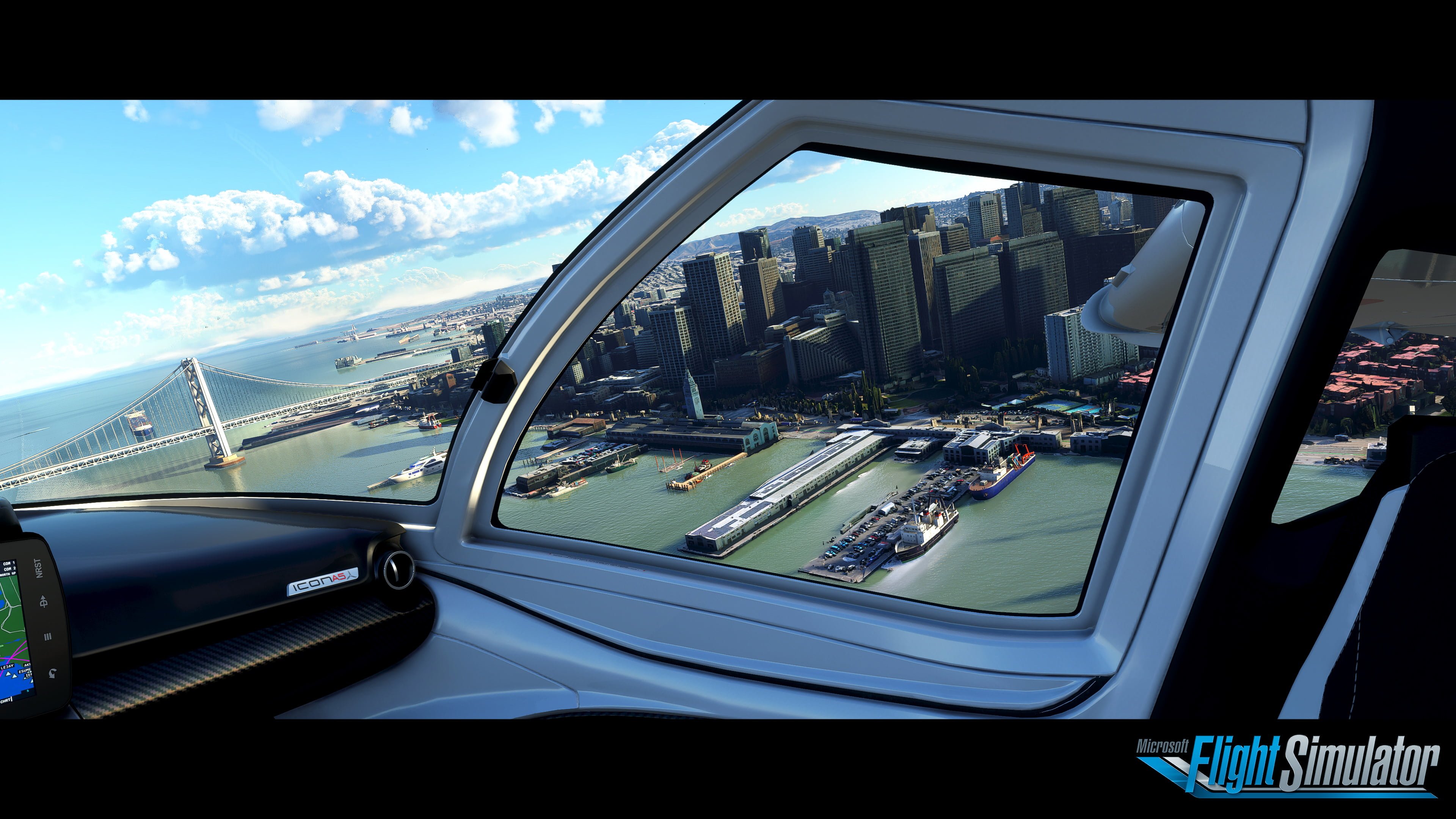