This week Microsoft has updated their Skype clients on Windows, Android and iOS to fully support the recording of calls directly within the apps. This feature was announced a few weeks ago along with several other enhancements that are part of the Skype Version 8 upgrade that is rolling out.

In the past, the ability to record calls on Skype rested in the realm of third party apps. I personally had various levels of success with these tools and many either cost money to use or had severe limitations in their free to use mode.

A built-in recording capability within Skype is a logical addition to the service and this implementation will be cloud based for storing the recorded calls.

I have a few observations after testing a couple calls after its release:

The announcement blog post indicates that this release is not available on Windows 10 at this point and will arrive in the coming weeks. Just for clarity, they are referring to the Skype app in the Microsoft Store in this case. If you download the Skype desktop client for Windows 10 then the call recording feature is live in that version of the app.

You can check out the screenshot gallery below to get an idea of how the recording capability ties into the Skype interface and what things look like.

Overall, I am quite impressed with what I tested and this is going to be a great feature for me personally as I do conduct interviews over Skype for articles I am working on for my day job. 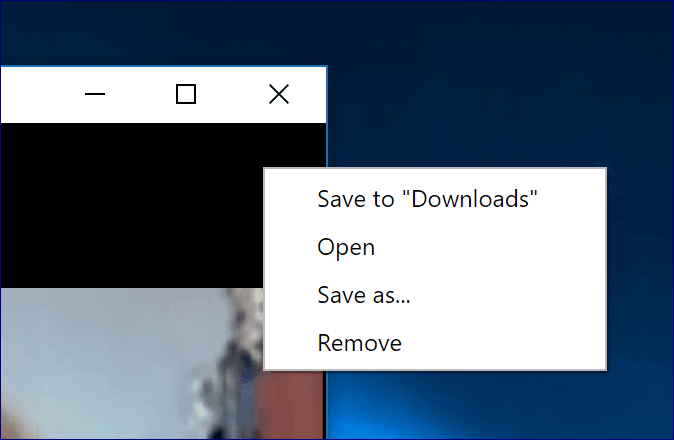 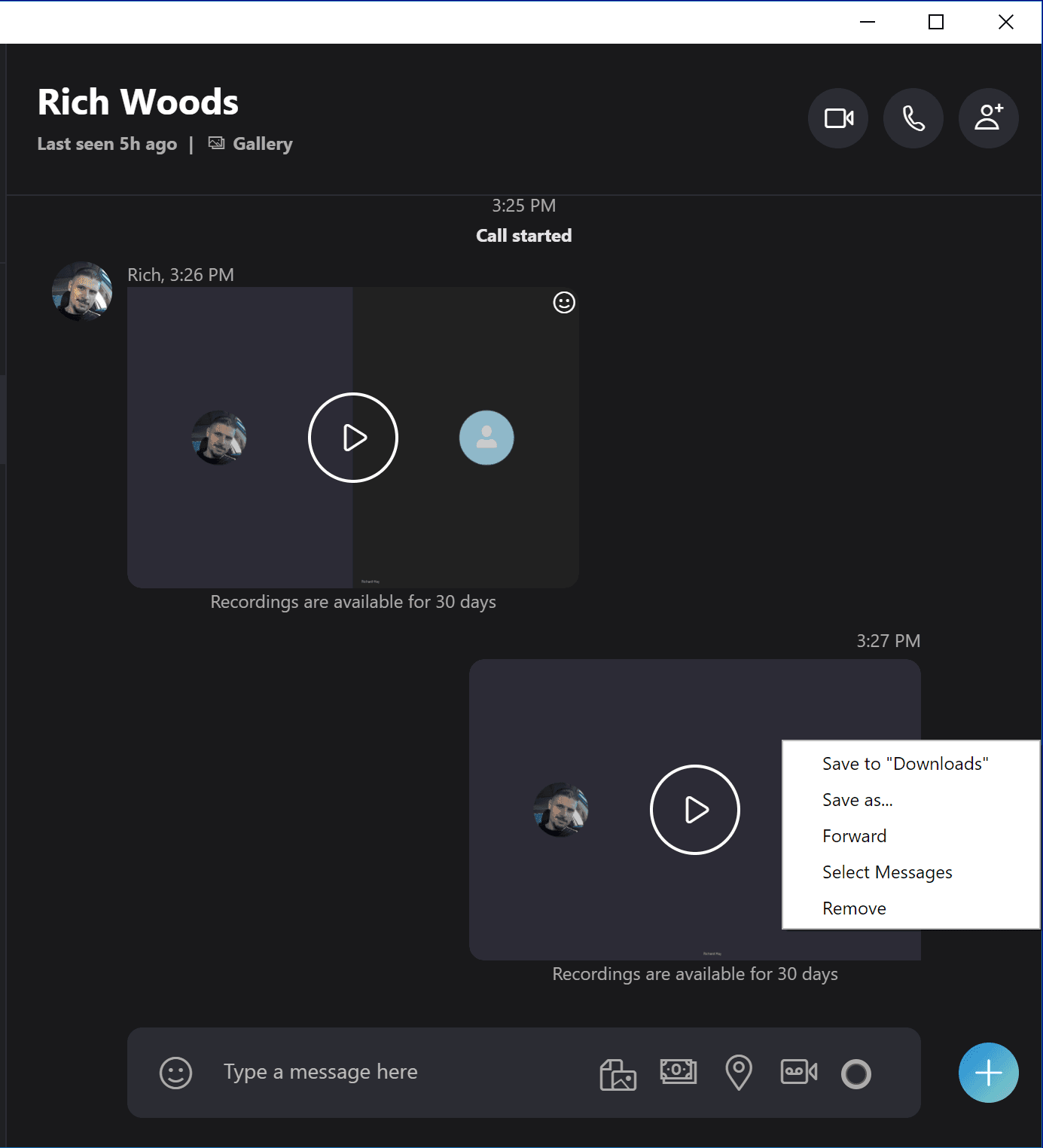 Thanks to Rich Woods from NeoWin for helping me test the Skype call recording feature.