Forza Horizon 2 Now Free with Games with Gold for August 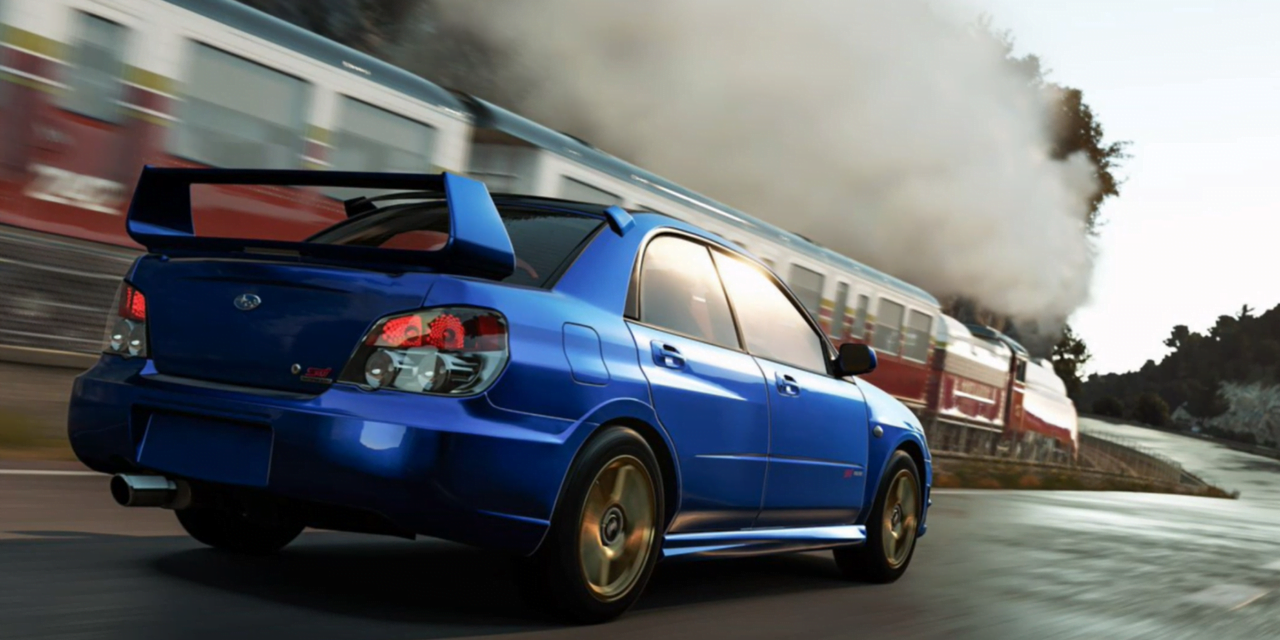 Microsoft has made at least one of their free August Games with Gold titles available a day early.

Forza Horizon 2 was the first title of this franchise to be developed for Xbox One and it shows. The game drops you into beautiful Northern Italy/Southern France to race a wide variety of cars along the roads and highways of this region of Europe.

Each month Microsoft offers titles from both the Xbox One and Xbox 360 library of games to Xbox Live Gold subscribers as a subscription benefit. A new trend that started a couple months ago is that the titles are made available early so gamers can download them to their consoles.

This month the headline free title is Forza Horizon 2 and as of today it is indeed available for an early download. I always recommend that Xbox Live Gold subscribers download these free titles when they become available so they are registered in your collection as free. That will make them always available for free in the future.

Forza Horizon 2 is the arcade style sibling of the Forza Motorsports franchise which focuses on realistic simulation of the racing environment. Although I do play the Forza Motorsports titles, the Forza Horizon series is my favorite and I can put a lot of hours into those games. The environment is quite realistic and feels like Europe in FH2. I lived over there for 18 years so I have driven those roads, albeit not in a Lamborghini, but they look and feel just like I was back in Europe.

As an added bonus and a bit of synergy between Games with Gold and Deals with Gold, it looks like all FH2 add-ons are being offered at 80% off as a complete collection. That sale is going on until 6 August, 2018. That will give you all the car packs and other elements that were offered as part of the deluxe version of the game during its initial release.

One other app you should download now is the Forza Hub which runs on Windows 10 and Xbox One. While this app is full of news related to the Forza Horizon and Forza Motorsports franchises, it also offers free in game credits to help build up your bank balance. You can then spend these credits on new cars and upgrades in the game. 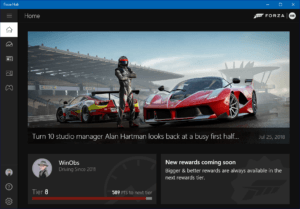 If you already have Forza Hub and have been collecting credits for other Forza games, then you will be in for a nice surprise when you install FH2 and find credits already available for download in game.

So if you have never tried out Forza Horizon, this is the perfect opportunity to join the franchise and work your way up to Forza Horizon 3 and ultimately its successor Forza Horizon 4 which will be released on 2 October, 2018. Even if you are on FH3 and have never played FH2 – the game is worth getting and playing alongside FH3.

Enjoy and welcome to Horizon!