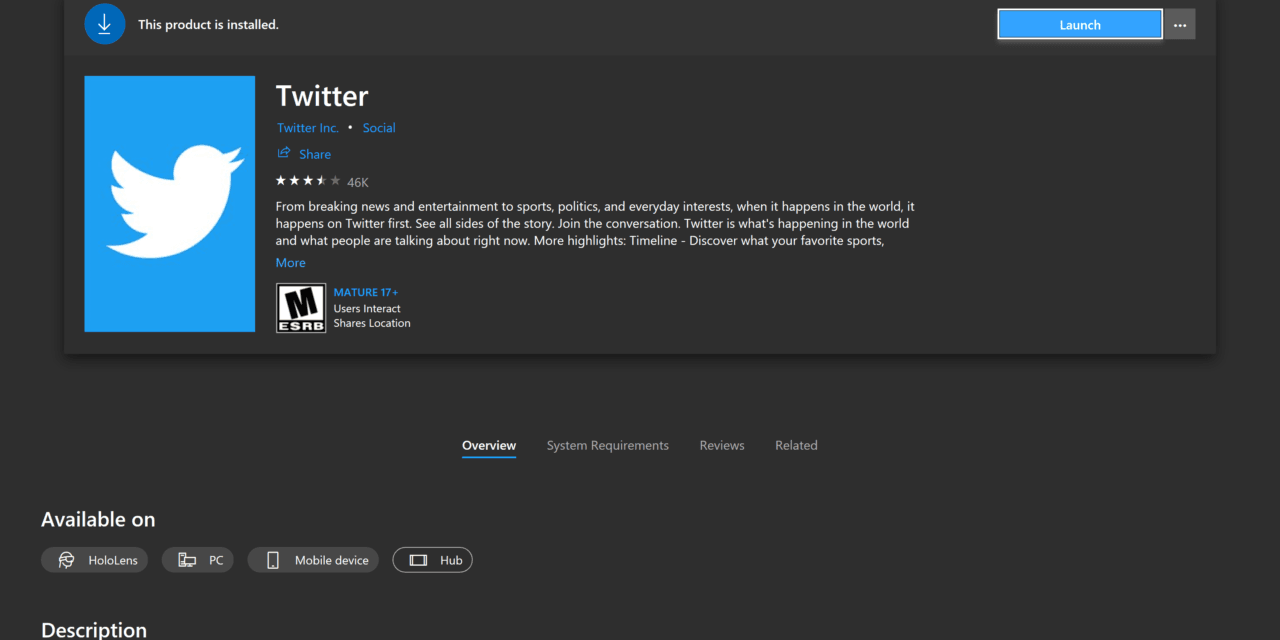 Earlier this month I shared with you about the ability to perform targeted app installations from the Microsoft Store on the web.

It turns out that was apparently the first step in establishing this capability for all instances of the Microsoft Store.

You will be able to see the Microsoft Store view of this installation process in the screenshot gallery below.

I mentioned this updated process in the Observed Tech PODCAST over the weekend because it reminds me of the app install process that was part of Windows 8/8.1. Basically, there was an option to sync app installs on multiple devices that used the same Microsoft Account. This was very convenient, especially across all of your hardware.

Now with this update you can target all of your systems directly at installation time on any device as long as they use the same Microsoft Account. While not an exact duplicate of the Windows 8/8.1 feature, it comes very close.