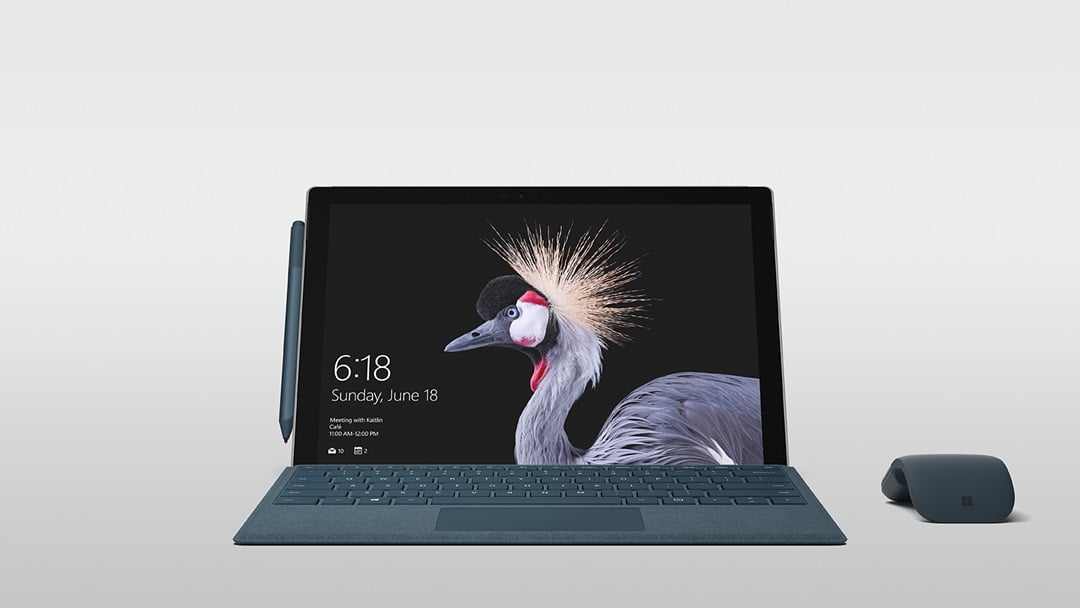 On December 1st, Microsoft officially made their latest Surface Pro available with an LTE option.

The device, officially referred to as the Surface Pro with LTE Advanced, provides users with always on connectivity via 4G LTE and will support 20 cellular bands around the globe.

As users begin to purchase the new Surface Pro with LTE Advanced, Microsoft is also making the initial package of firmware and drivers available for download at the companies Download Center.

According to Microsoft, this package includes the Day 0 updates for the devices drivers & firmware for the initial run of hardware off the production line. In other words, all of you early purchasers will likely want to update you new device to the latest drivers right out of the box.

These updated drivers should be available through Windows Update as that is Microsoft’s standard delivery vehicle for new Surface firmware and driver updates. It is also the easiest way to get updated drivers for the device.

However, having this download available locally could help you out down the road in case of any issues with your hardware that needs the drivers reinstalled.

The 296MB download is available from the Surface Pro LTE Drivers and Firmware page at the Microsoft Download Center.

You can learn more about the design of the new LTE connected device in this video tour from a Surface engineer that was published shortly after the hardware was officially announced this past October.