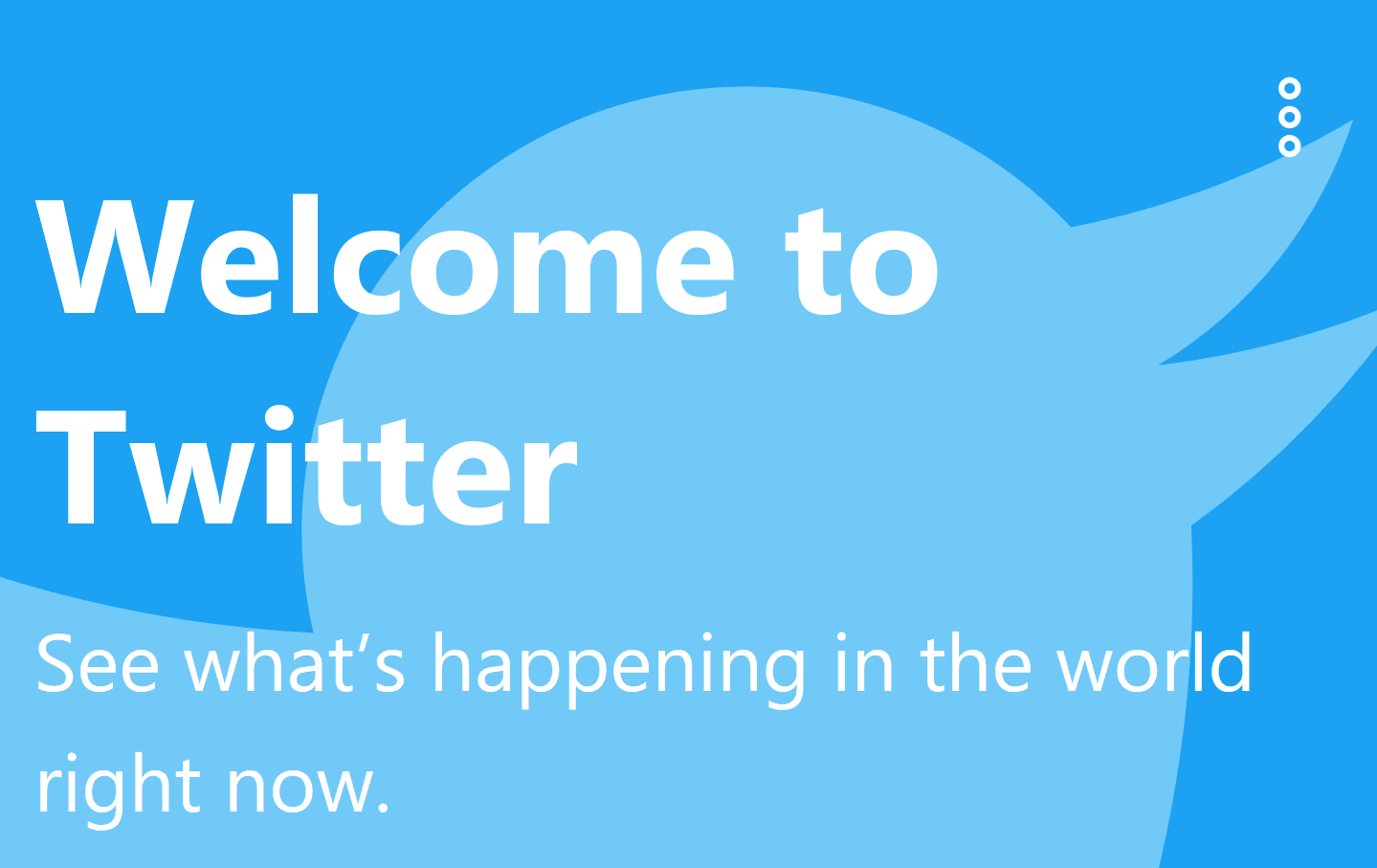 This past week Twitter enabled all of its user base with the ability to tweet up to 280 characters in a single tweet which doubled the previous limit of 140 characters.

Whether you agree with the increase and its impact on the social media platform, one thing all Windows 10 users on both desktop and mobile can agree on is the fact that we have no idea when the official Twitter app in the Microsoft Store will get updated to use those 280 characters. Users on Android and iOS had the update in less than 24 hours between those two platforms.

There are a couple of other options on Windows 10 desktops to use the increased character count without having to wait for the updated official app however, there is a way to also gain access to the more verbose version of Twitter on your Windows 10 Mobile device.

All you have to do is use Microsoft Edge to access the mobile version of Twitter, sometimes referred to as Twitter Lite, and you will have immediate access to the increased capability. In fact, you can even pin a shortcut to the website on your Windows 10 Mobile Start Screen to make the site readily accessible. There are a couple of shortfalls using this method – the lack of a Live Tile or notifications – but I bet in reality most of us regularly check Twitter anyway and those features are not as critical in the short term.

Using Twitter Lite with Microsoft Edge is an interim solution until the official Twitter app is updated but the interface is quite clean and very fast on Microsoft Edge on Windows 10 Mobile.

In other words – this will do just fine for now.