Surface Ears Pump Up the Volume 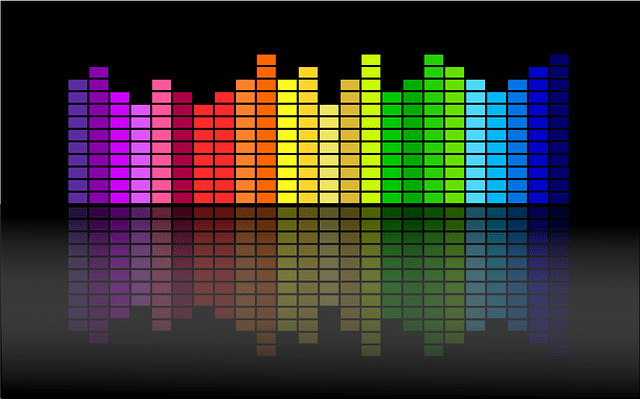 I have now owned my Surface 2 for a year.  It has proven to be a terrific companion device here around the house that I can use for consumption or productivity. It has a great battery life and an awesome screen in comparison to my Surface (RT) and it is my travelling device now. I no longer own a laptop as it is just my Windows 8.1 desktop, Surface 2 and a Nokia Lumia 1520.

Many times we have used the Surface 2 to watch a TV show or a movie as we sat outside on the back porch or in a hotel room while travelling.

This results in the need to crank up the volume to max or, as we did many times, sit a book up behind the Surface 2 to bounce the sound back in our direction.

Now this worked but was not always convenient and I had heard of the  Surface Ears on KickStarter however, I never made the move to back the project. Honestly, part of my hesitation was wondering if they would work and the other was just the look of these things sitting on the top corners of my Surface 2.

and before I knew it I had clicked on the link and ordered a set since it was such a great deal.

They arrived over the weekend and I now wish I had not hesitated to get them earlier.  They make a huge difference in the amount of sound that comes out of the front of Surface 2 when watching videos, streaming, listening to music, etc.

Now I am not saying I would pull these out in Starbucks and mount them on my Surface 2 but for watching streaming sports or videos at home – they will always be in place!