Save over $2,000 with Office 365 subs and increased OneDrive Storage 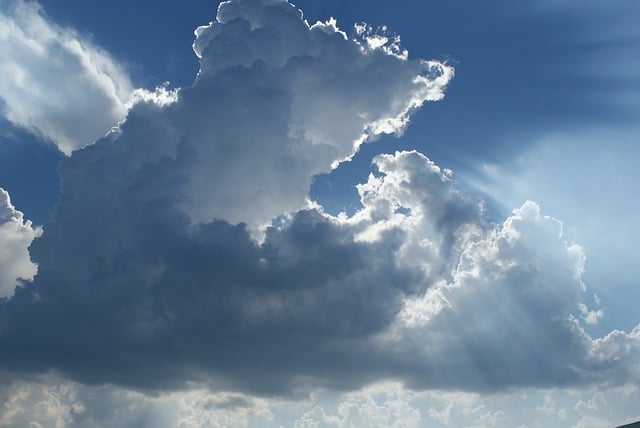 Microsoft has just announced via the OneDrive blog that they are making significant changes to their cloud storage offerings for users as well as Office 365 subscribers.

According to Omar Shahine, Microsoft’s Group Program Manager for OneDrive, the goal here is to make OneDrive the “place for all of your stuff: your photos, videos, documents and other files”.

It’s also clear that you want more than just the ability to store your stuff in the cloud. You want to be able to share it, to collaborate on it, and so much more. The landscape is changing to the point that we believe it’s no longer enough to provide only cloud storage — that’s table stakes. We want to provide a complete experience that brings in the power of Office and lets you do more with everything you put in your OneDrive — whether it’s sharing your favorite photos with the people you care about in one simple click or working together in real time on an important project.

There are three elements to the cloud storage options Microsoft will offer consumers:

So the over 50% increase for free is a great deal and Microsoft based that number off the fact that 3 out of 4 people actually have less than 15GB of files stored in the service.

The real value story in this increase though is tied to Office 365 which is Microsoft’s subscription based version of Office.

Before today’s increase Office 365 subscribers received 20GB of OneDrive storage per user (5 for Home, 1 for Personal and 1 University). That 20GB was already a nice increase compared to the standard 7GB that all users get for free.

However, with these announcements those same users will receive an additional 980GB of storage in OneDrive to get 1TB of total cloud storage and that will be inclusive of the current subscription price to Office 365. Those subscriptions cost $99.99 for Home/$69.99 for Personal per year and $79.99 for University which covers four years.

So lets just take a look at Office 365 Home and factor in what it would cost, per user, to now get 1TB of OneDrive storage.

OneDrive’s cloud storage subscription was $7.49 per month for every 200GB of storage. If you subscribed to 1TB of storage it would cost you $37.50 per month, per user. Multiply that times five users per month and it comes out to $187.50 per month. Take that out to a year’s worth of subscriptions and that would equal $2,250 per year to get five users the equivalent amount of OneDrive cloud storage now included in Office 365 Home by obtaining separate subscriptions to OneDrive for 1TB of space.

If you apply the updated subscription costs, which were announced today, to this scenario then the savings are over $1,200 for five people to have 1TB of OneDrive storage.

I know there is an economy of scale involved here but with cloud storage being the norm, plus getting access to the most updated versions of Microsoft’s Office suite of programs,  this is a real win for consumers who opt to take the subscription route.

I suspect that this storage bump alone will be enough to convince many to subscribe to Office 365 now.

Is it enough to get you subscribing?