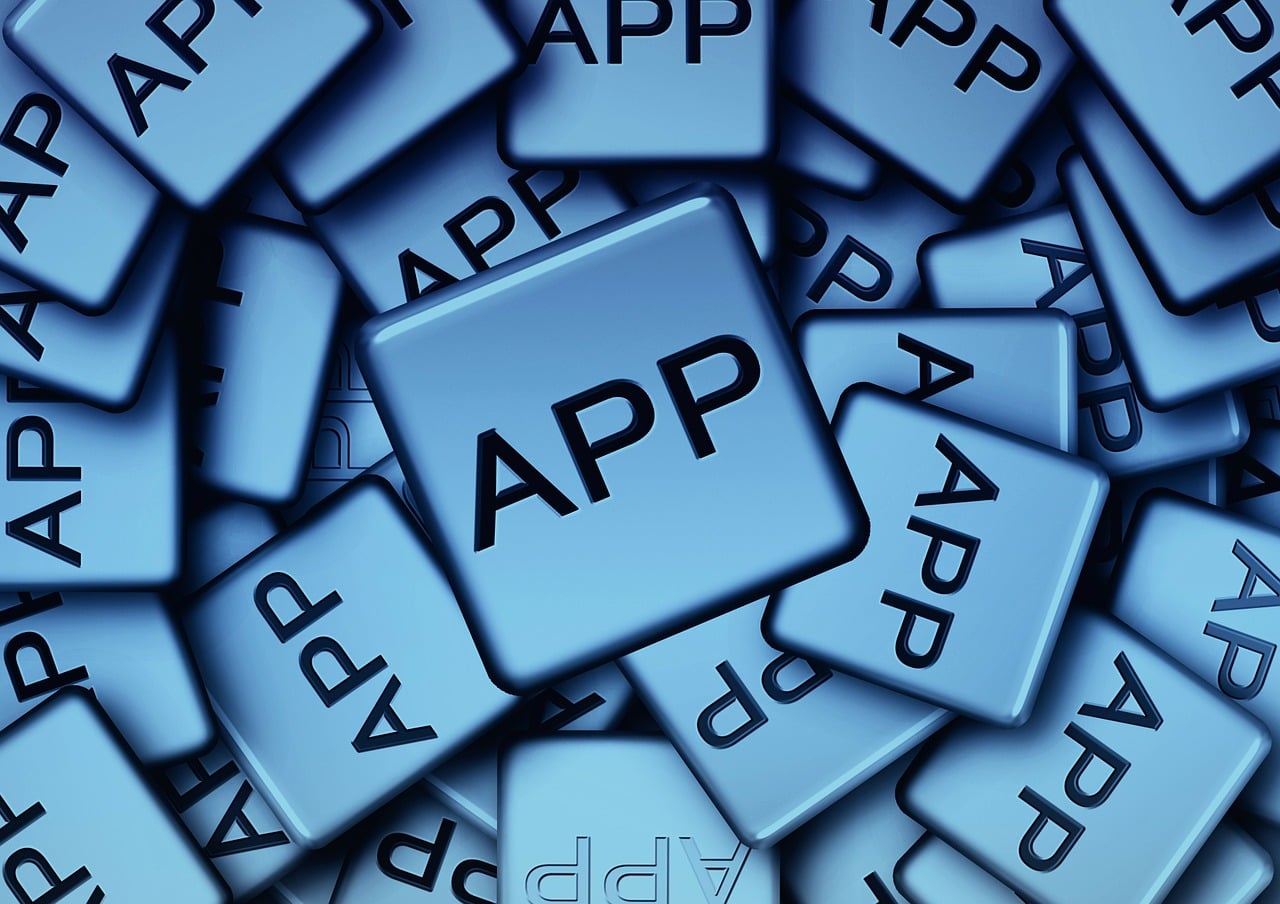 I have really enjoyed using Windows App Studio ever since the beta came out last year.  Microsoft has taken a steady and deliberate pace as they have updated that development tool.

The reality is that Windows App Studio was never intended to replace traditional development for complex apps however, it does a great job for entry level, informational apps.

For instance my recent project, Rocket Launches (Windows and Windows Phone), takes advantage of the built in data management so I do not have to issue an update every time a launch date changes worldwide.

Some of the recent updates included the ability to generate app submission packages for both Windows and Windows Phone which sped up the submission process for your app.

Well today, according to the Building Apps for Windows Blog, one more step has been eliminated in the submission process and for me it is the most tedious one.

As of today when you generate an app submission package with Windows App Studio your app icon and screenshots will be included in the zip file along with the XAP file to submit to the appropriate app store.

After hearing this I headed into the Windows App Studio to see the quality and format of the screenshots and they hit the mark very well. The images are in the right style of each app store and even include a Start Screen shot of what the apps tile would look like.

Here are the images that were included for Rocket Launches:

It seems Windows App Studio only pulled screenshots of the main pages of my apps and did not go down a level to informational pages for images.

Personally, I am OK with that as it still shows what I want with the app. I do like the addition of the Start Screen tile shot because that is something I have never included in my screenshots in the past so that is a nice touch.

Have you built apps with Windows App Studio?

Tell me about them in the comments below so we can share your creativity with everyone.