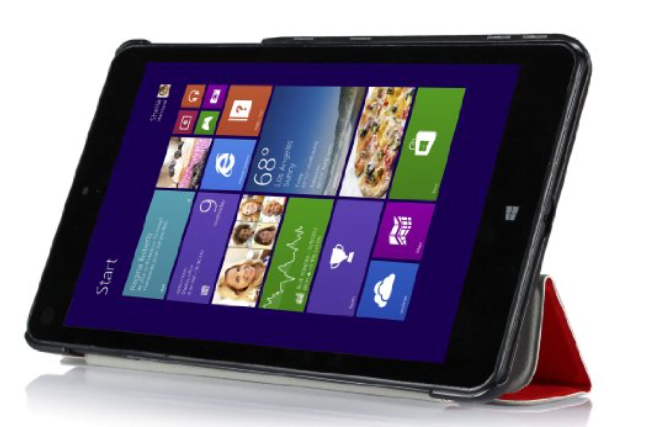 Remember that invite that went out for a small private gathering in New York City which was being hosted by the Microsoft Surface hardware team?

Well it just became a little more un-private with the confirmation that it will be live streamed across the Internet to anyone and everyone who wants to watch.

The Surface team has an event coming up next week in New York City. Invitations went out to a select group of press last week, and while the venue doesn’t allow us to invite you all to be there, we’re hoping that you’ll join us via a live webcast of the event that will be presented by the Microsoft News Center. The webcast will begin at 8am Pacific Time (11am Eastern). For specific details on the webcast, visit the Microsoft News Center on Tuesday, May 20th. You should also follow Surface on Facebook and Twitter to keep up with all the latest.