Microsoft announces Halo 5 Guardians to be available Fall of 2015 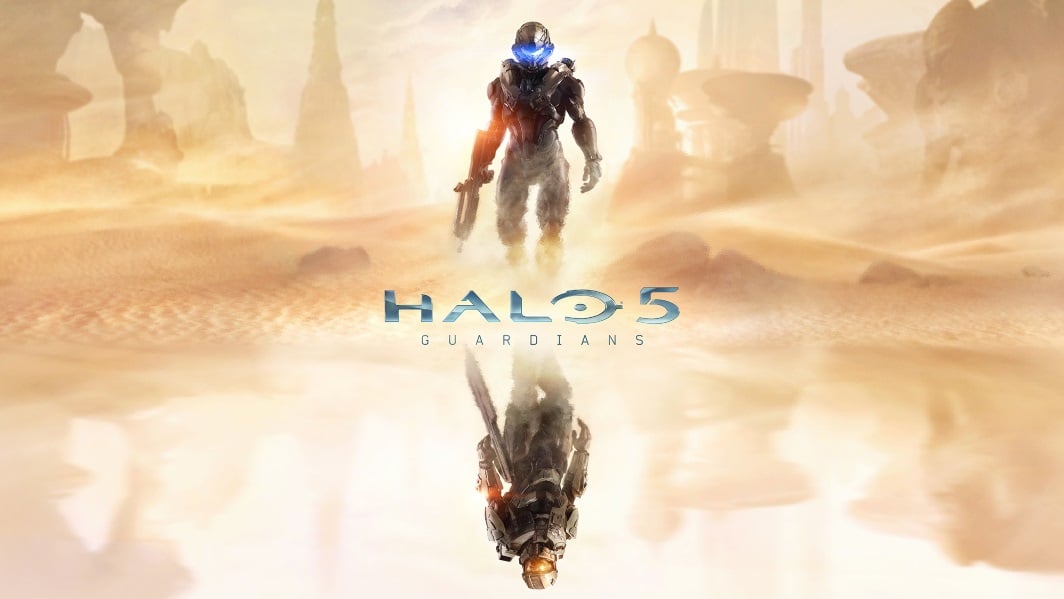 The continuing journey of Master Chief will come in the form of the first Halo franchise game built for the Xbox One.

According to Bonnie Ross, the General Manager of 343 Industries, the game will hit store shelves in about 18 months or so:

I’m happy to reveal that “Halo 5: Guardians,” the next installment in the legendary saga of the Master Chief, will launch on Xbox One in fall of 2015.  In the tradition of every “Halo” game since its debut in 2001, it is a massive and exciting project.

There is a real effort in this blog post to emphasize how important the embattled Xbox One console is to this franchise and the time and effort that will be required to bring it to Halo fans.

In the past, “Halo” games have pushed the Xbox forward, showcasing the console and its ecosystem in entertaining and innovative ways. Making a “Halo” game that runs at 60 frames per second, on dedicated servers, with the scope, features and scale we’ve been dreaming of for more than a decade, is non-trivial.  It’s a task that we, at 343 Industries, are taking very seriously to ensure we deliver the “Halo” game that fans deserve, and a game that is built from the ground up for Xbox One.

The same blog post also mentions the upcoming Halo TV series that will be available around the same time as Halo 5:

And 2015 won’t simply be the year of “Halo 5: Guardians,” it will also be a year that offers us a unique opportunity. The opportunity to invite old friends and new audiences into that universe through the “Halo” television series, launched as a unique collaboration with Steven Spielberg and some of the finest creative minds in the business.  A series that will stand alone, as well as complement and enrich the game experience.  We’ll have more to share on the “Halo” television series as we near its projected fall 2015 release.

The final item covered in the blog post is a tease towards something being announced at E3 on June 9th when Microsoft holds their Xbox E3 2014 Media Briefing.

Many fans noted that I was very deliberate with my phrasing on stage at E3 last year. I spoke about a “journey,” rather than a destination – and that journey definitely begins in 2014 with a giant leap, rather than one small step.

It is interesting to see this get announced so far in advance of the projected release.  With the recent pummeling the Xbox One has taken over decisions to remove Kinect from the Xbox One bundle and the news that Sony has now led in console sales over the last four months it seems Microsoft is making an effort to keep momentum moving forward despite the backward steps they have had to make.

One good piece of news from last month’s IDC report is that Microsoft led in gaming software sales, which was boosted by the release of Titanfall, so getting awareness up about their core gaming franchise does make some sense.

This also means the next 18 months or so will be filled with teases and the like for the upcoming installment of the popular game.

Standby for all kinds of Halo 5: Guardians news.