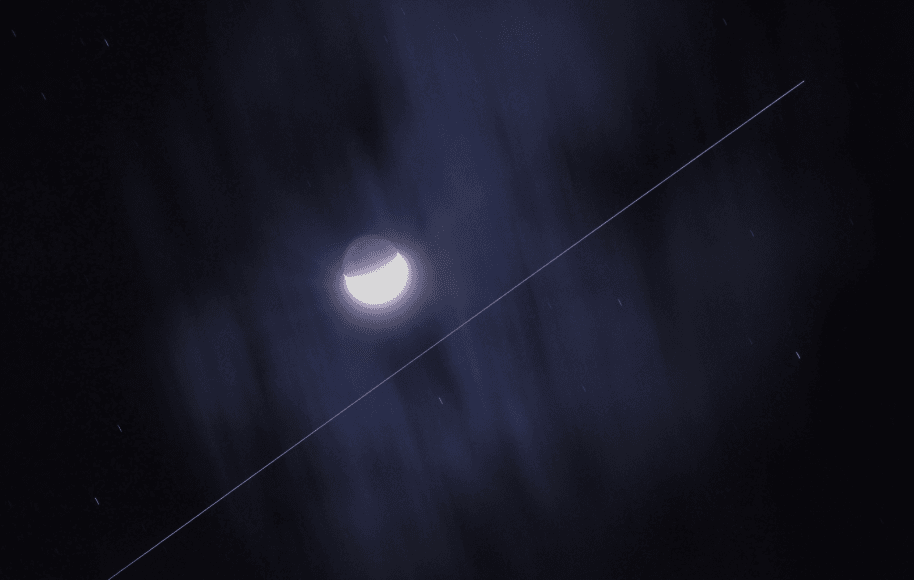 Earlier today I had an interesting conversation on Twitter about NASA and its current activities.

One perspective is that NASA is no longer launching big rockets that make all the headlines and is therefore in decline as an agency. The other viewpoint, which is mine, is that they continue to perform a lot of science despite not lighting up the skies with big rocket launches.

Much of that science work is happening in our own Solar System and there are 32 active missions listed on the NASA Jet Propulsion Laboratory Current Mission Control Page.

Of course, one of the most popular missions is the Mars Science Laboratory Curiosity Rover.

Another significant science related mission that is happening closer to our planet is the International Space Station, ISS, and its embarked astronauts. Currently there are six human beings living off planet onboard the massive science and observation platform.

ISS was built on the back of the US Space Shuttle Program which is now retired. However the efforts of her work continues to orbit our planet in Low Earth Orbit moving at over 17,000 MPH.

Earlier tonight the current inhabitants of the ISS passed over my backyard, and from my perspective, just under the waxing crescent moon. I imagine their view of my backyard was much better!