Xbox One will soon expand its reach into 26 additional markets 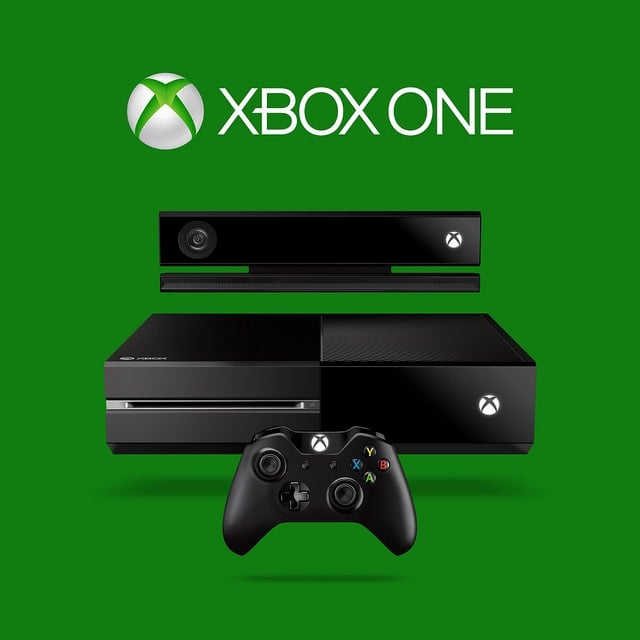 It looks like the next phase in the Xbox One’s historic launch will happen in September as it enters 26 new markets nearly a year after the initial launch of the next generation console last fall.

According to Yusuf Mehdi, Microsoft’s Corporate VP of Marketing, Strategy and Business for Xbox more info about this expansion will be shared at the end of April.

The new markets that have been confirmed for this September’s launch include:

In the same post which announced the new markets Yusuf also shared a couple of stats about Xbox One:

For the last two months Sony’s PS4 has come out ahead of Microsoft’s Xbox One in the overall sale of units although Microsoft has dominated the game sales in that same period.

Titanfall’s launch and this market expansion will be key factors in Microsoft sustaining the month to month challenge of keeping up with the PS4.

However, like I said on Twitter when the February IDC numbers were released, this is a long haul challenge for the two companies.  The month to month numbers make great headlines but this market will be more effectively measured on the overall impact each consoles ecosystem has over a much longer timeframe.

Let’s look back at these numbers at the end of this year and see how things look then shall we?