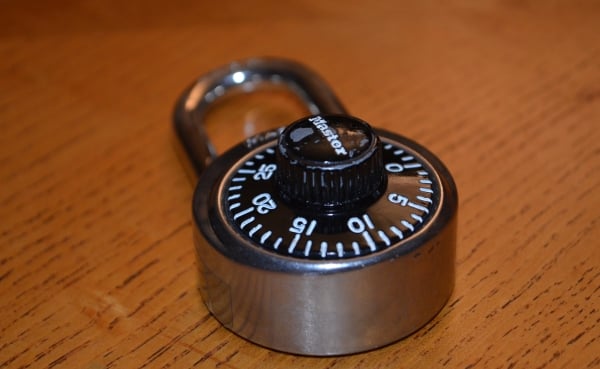 In preparation for next weeks Patch Tuesday Microsoft has published the basic information about how many issues will be addressed and what software is affected.

Over on the Microsoft Security Response Center blog the Advance Notification Service for the March 2014 Security Bulletin Release post gives the pertinent details.

Two of the five bulletins are rated as critical and the remaining three as important and they include a fix for the remote code execution vulnerability in IE9 and IE10 that was recently discovered.

Here is the breakdown of impacted Microsoft software:

A follow up webcast will be held by Microsoft on March 11th at 10:00 AM PDT to discuss the bulletins in detail. You can go ahead and register for that ahead of time.