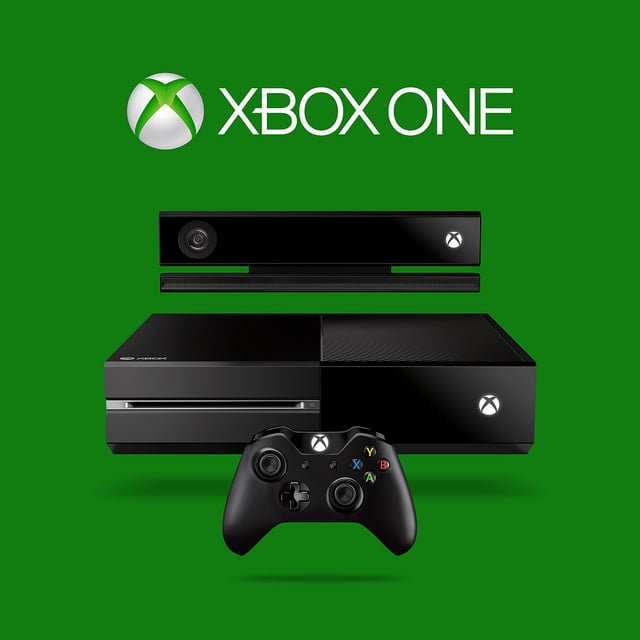 One area that has been beefed up significantly with the Xbox One compared to its predecessor is the voice commands for interacting with the console.

Yesterday I wrote about a new Subreddit that Microsoft has established for gaming video clips that are recorded when gamers tell their consoles “Xbox, record that” but there are a lot more commands available for you to use with your new Xbox One.


Voice commands are broken down into several areas including:


My recommendation is that you print the voice commands page out and have it handy near your console while you learn the various commands.