Microsoft Surface RT: A Device with an Identity Crisis 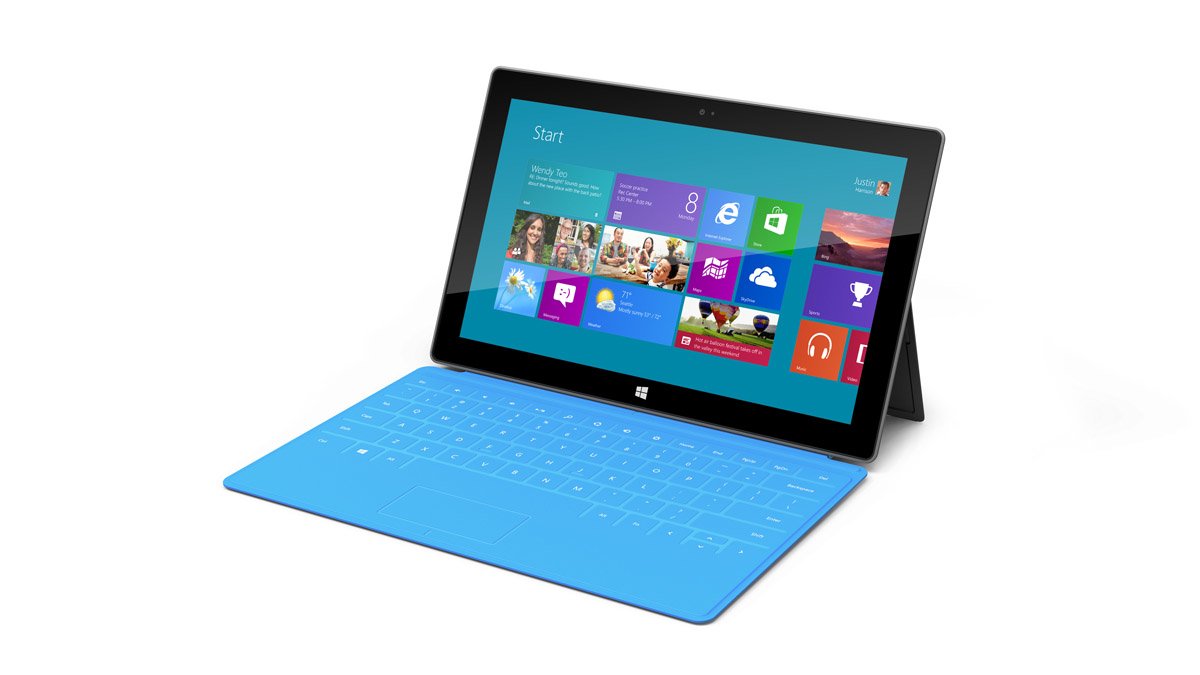 Well to say yesterday was a rough day around Microsoft’s Redmond campus would be a slight under statement.

When the reorganizing tech company announced its 4th Quarter financial results it revealed that the company took a $900 million dollar write down for Surface RT inventory adjustments.

This detail was not something they tried to bury in the press release about their financial report either. It is in the first paragraph of their Microsoft reports fourth-quarter and full-year results release in the Microsoft News Center.

Nearly one billion dollars written off on Surface RT inventory that was tied to the recent price drop for the device in retail as well as many other offers they made to various conference attendees, teachers, students, etc.

It is easy in hindsight to join all the conversations on Twitter yesterday about what Microsoft could have done differently to make Surface RT more of a success and many authors have already posted these view points and the financial results.

Now yesterday was not all gloom and doom for Microsoft as they had strong results in other areas such as Office 365, cloud services like Outlook and Skype, SQL Server and System Center had growth in the double digits and the Windows Phone division saw improvement in the quarter.

Oh yea, Xbox continues to thrive and topped the US console market for the 30th straight month as it approaches its next generation Xbox One release this holiday season.

It would seem that while some areas of the company are not doing so well and might be on the edge of needing life support others are picking up their pace and covering some of the gaps overall. That is how a team works with members who might not be able to pull their load for some reason get support from other members in the interim until they regain their footing.

This is also not the first time Microsoft has had a division take hits like this.  Remember the Red Ring of Death on the Xbox 360 console? That was more than $1 billion dollars Microsoft spent to extend the warranty of and repair those defective consoles.  We all know what happened with Xbox 360 after that got sorted out – profitability and top of the sales charts in the US for the last 2 1/2 years.

Since hindsight tends to be nearly perfect 20/20 vision it is unfair to try and go back and say what would have worked differently when it comes to Surface RT and its release.

As I said in Observed Tech Episode 98 yesterday the device is well made and tough as nails. Just go take a look at the torture Microsoft put the hardware through.  No doubt there were also a lot of people who did not fully understand exactly what Windows RT was and how it fit in the Windows ecosystem.

In the many discussions happening on Twitter yesterday it was suggested that maybe if the launches had been reversed and Surface Pro had been launched before Surface RT it would have made a difference. Then Surface RT could have been marketed to the crowd who would purchase it as a companion device, which is my view of the device and the role it fills for me, and developers would have had an opportunity to populate the Windows Store with apps that could run on both platforms.

That would have provided time to get the message out about Windows RT and its exact functionality.

However, this also means that the device would not be the iPad killer many thought it was intended to be. The target audience would have been much smaller and maybe demand would not have been over estimated, not as many get built and then maybe Microsoft does not have to make this nearly $1 billion dollar write off for the hardware at a discount.

Like I said earlier, hindsight is easy when you are looking at the debris trail left behind.