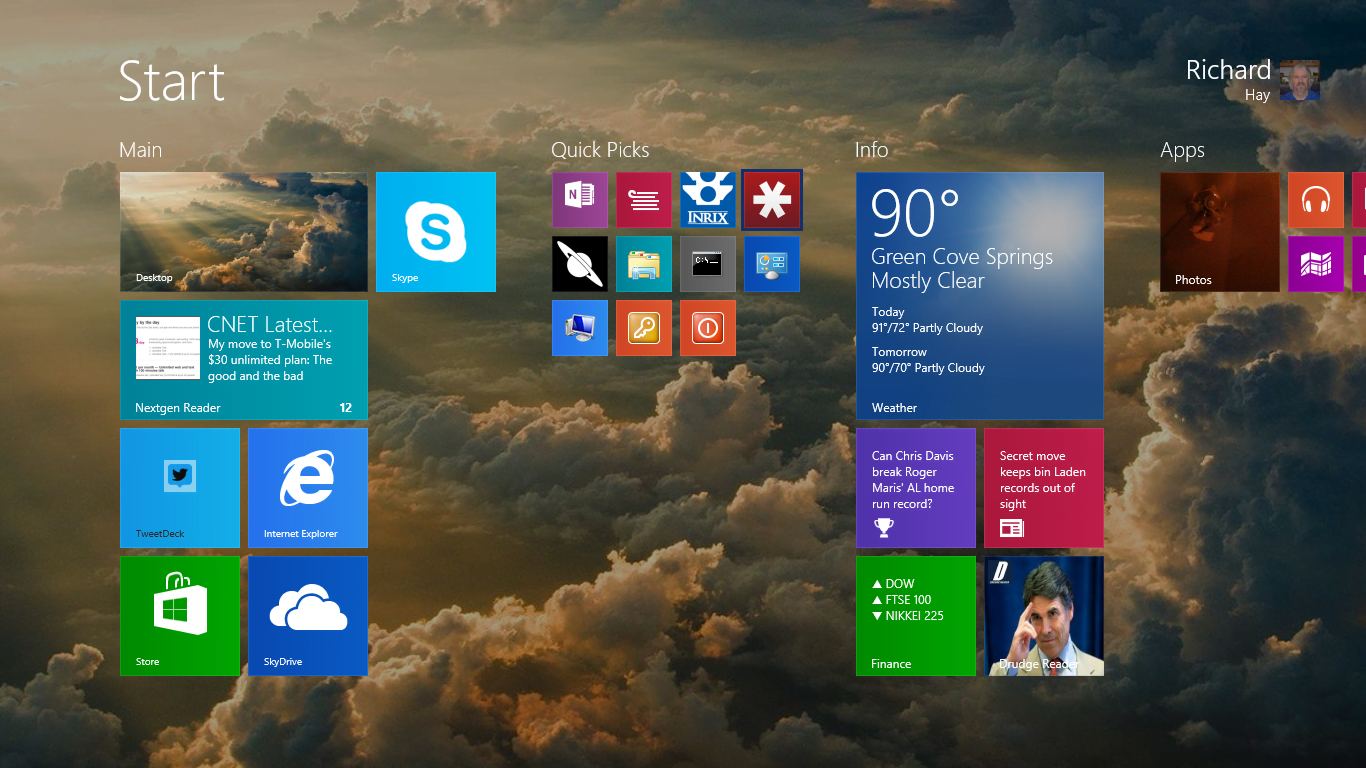 Earlier today Tami Reller, the Microsoft Windows CFO/CMO, revealed during the Worldwide Partner Conference that the Windows 8.1 update would be available to OEM partners in late August.

That is great news for hardware manufacturers as it will allow them to get new hardware out by the holidays running the new update.

However, what does that mean for those of us who would get the update via the store in Windows 8?

Most every device running Windows 8 will have the option to get the Windows 8.1 update, when it is available, as a download from the built in Windows Store.

No need for an ISO or any additional download.

So when the Windows 8.1 update is made available to OEM’s in late August that also means the update should be ready for the rest of us running Windows 8. You know, digitally that is, as a complete product.

There was no specific date mentioned for RTM (Release To Manufacturing) or RTW (Release To Web) of the Windows 8.1 update to end users or what is also called GA (General Availability) either.

Since we know the update will be ready in late August is there any reason for Microsoft to delay the release to end users for delivery via the Windows Store or even on ISO’s that can be downloaded?

I suspect they will use a similar release schedule for Windows 8.1 as they have for past operating system updates.

For comparison the closest example of an update like this, which brings new features and updates to Windows, would be a system wide service pack.

The last Windows OS to get a service pack update was Windows 7 and it was delivered digitally just like the Windows 8.1 update will be.

The Windows 7 Service Pack 1 release schedule went like this:

So taking that same concept forward to this update for Windows 8 – here is my estimation of when we will see the 8.1 update:

This post obviously overrides my last prediction about when the release of Windows 8.1 would be made available to everyone.