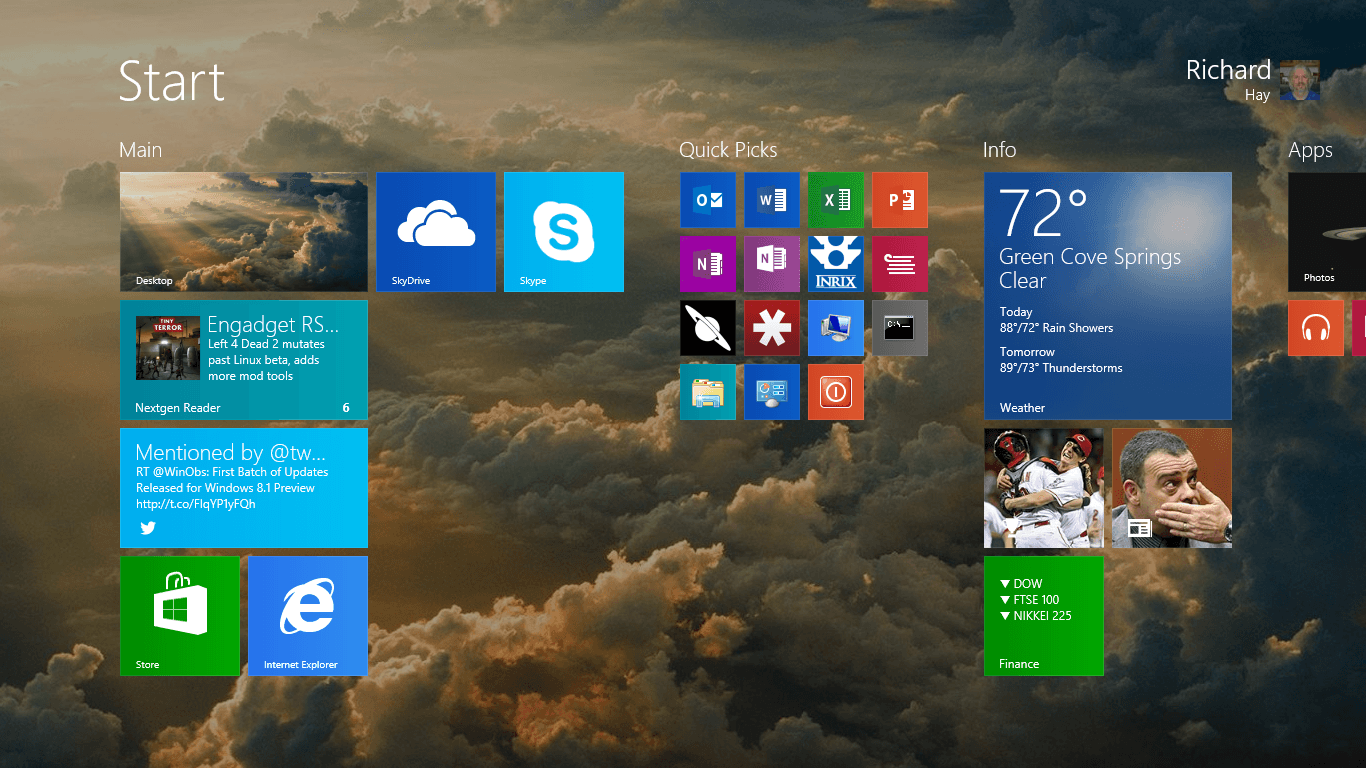 Last week, shortly after the release of the Windows 8.1 Preview, many non US English users found themselves unable to install the update due to a compatibility issue of some sort relating to installed language packs.

We reported on a work around for that in fact that worked for many who wanted to install the update on their Surface RT devices.

Well according to NeoWin it appears that work around will no longer be necessary.

They have received tips from readers and even tested this on one of their own Surface RT machines to confirm the ability to upgrade systems with non US English language packs installed.

This issue only impacted Surface RT users because the Windows 8.1 update has to be downloaded from the Windows Store. On x86/x64 machines an ISO of the update could be used for a clean installation and therefore bypass the language pack limitation that was in place.

It is good to see the updates like this coming out for the Windows 8.1 Preview as well as yesterday’s batch of updates that were released via Windows Update.

However, most users of the Windows 8.1 Preview continue to look for an update to address the touch scrolling bug that still impacts many Metro apps.