A Windows Blue Update Request for the Surface RT 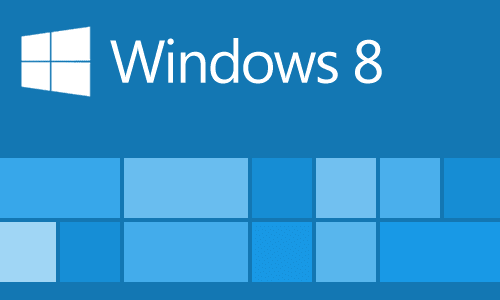 There is a lot of news floating around about the apparent forthcoming updates to Windows 8, commonly referred to as Blue or Windows 8.1, that will do a lot to bring back some familiarity to the Windows Desktop interface and also make some needed tweaks to the Metro/Modern side of the interface as well.

We have even had some indications that Microsoft’s first Windows hardware device, the Surface RT, will be included in this update path as well.  I am glad to hear that myself as a Surface RT owner but I have a feature request for the next cycle of updates to Windows 8 RT if it can not be incorporated in the Blue update.

I would like to see an option made available for the Surface RT and that would be to turn the traditional Windows Desktop off.

Yes, that is correct, I did say an option to turn the desktop mode off on Surface RT.

So once that suite of Office 2013 RT apps are in a proper Metro/Modern UI there is really no need for the Surface RT desktop right?

Oh wait, yeah a lot of the Control Panel and system stuff is still strictly desktop mode.  OK, so that would need to be sorted out as well before this Desktop Off option could be implemented.

Still, I think it is time for Microsoft to take a step to differentiate Surface RT and Windows 8 RT as a completely separate version of Windows to the standard desktop version by taking this step.  It probably would have helped minimize the confusion over it last fall when it was released alongside of Windows 8 as well.

What do you think? Would you like to see that option added to your Surface RT installation of Windows 8 RT?