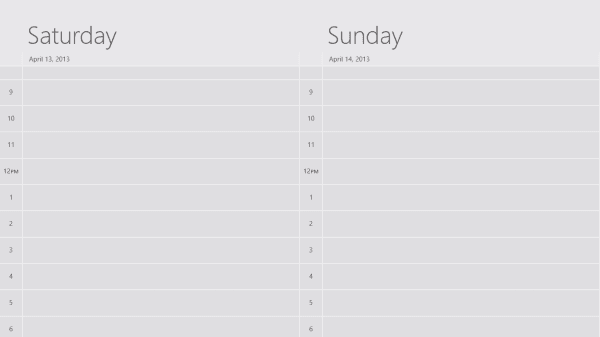 No it is not déjà vu – it seems Microsoft might be getting back into the smart watch arena as several other companies have done recently.

Microsoft Is Developing a Smart Watch, Report Says (Mashable) – This report is based upon parts that are apparently being purchased by parts suppliers in Asia.  Maybe now with their experience in building the Surface devices they will apply some of that design into a watch.  Could it be a Surface Watch?

Extended outage hits Xbox Live during peak weekend hours (GeekWire) – With all the recent ruckus about Always On for the next generation Xbox console this long outage over the weekend is probably raising some anxiety levels.  With it happening over the weekend when a lot of gamers are online it is probably even more disconcerting.  However, no matter how reliable systems are there will always be outages but are we willing to put up with 99.9% reliability? Even at that rate if a service is not available at the moment you want it or need it then that outage is a problem isn’t it?  I am not sure there is a perfect solution to this not only with game consoles but online services in general.

Facebook Home Hit with Poor Reviews as 48% of Users Award It 1 Star (The Next Web) – It seems the initial reception of Facebook’s new Android overlay software is not all that.  I have read several tweets from folks who have tried it and dumped it because they do not want to see it automatically as they open up their phone.  Seems folks feel it is too much in your face and they would rather access the info when they want to catch up.

Have a great week everyone!