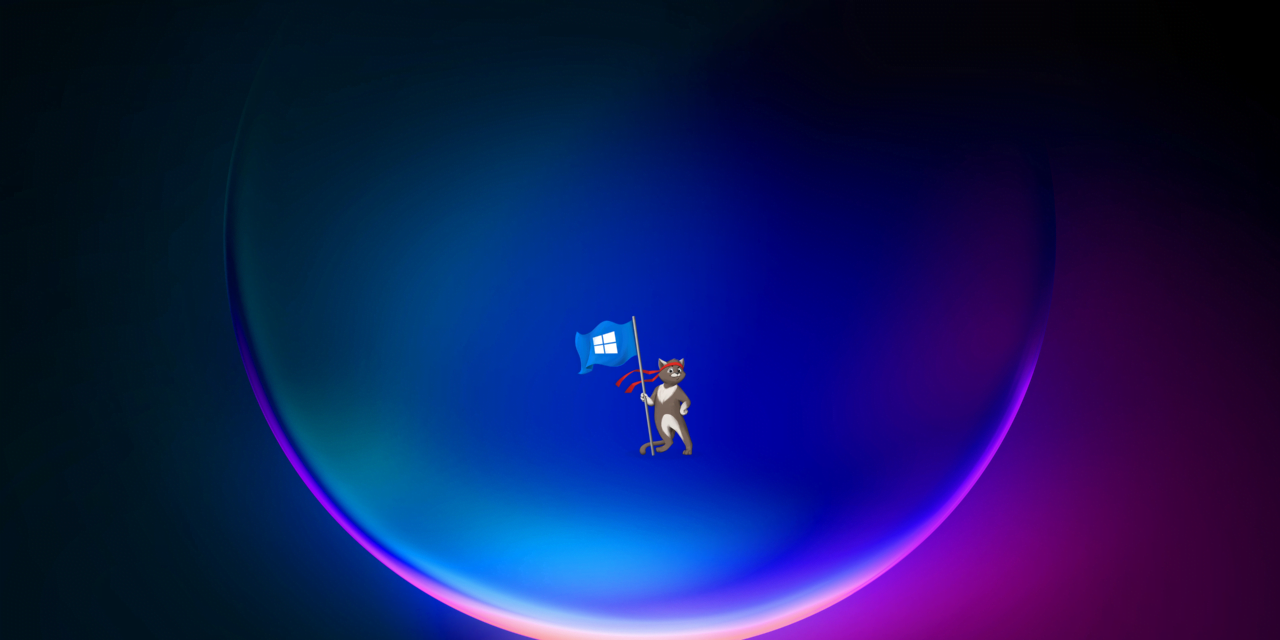 During the month of September, we saw the future builds of Windows 11, those which do not target a specific release of the operating system, started arriving in the #DevChannel. This is where the Windows team will test out new features and enhancements that may or may not be part of an upcoming release of Windows 11.

The #BetaChannel settled into a string of builds that were getting the initial release of Windows 11, which will happen on October 5, 2021, ready for its general availability.

Here is a rundown of all the builds released in September 2021 on all three #WindowsInsider development channels.

Some of the new features and enhancements that were released as part of these development builds included:

As expected, the #BetaChannel builds slowed down this month as the Windows team closes in on the final build for the release of Windows 11 (Version 21H2) on October 5, 2021. These contain multiple fixes as addressed in the release notes linked above.

Expect to get a Day One update to address anything that has come up since the release of Build 22000.194 a couple of weeks ago.

The other thing that has been happening with the #BetaChannel is the release of updated inbox apps such as the new Photos, Clock and Timer, and Snipping Tool apps. Others will follow as they are ready for general release.

If you do not want to continue in the #WindowsInsider #BetaChannel after the release of Windows 11 (Version 21H2) on October 5th, now is the time to go into the Windows Insider settings and opt out of future releases: 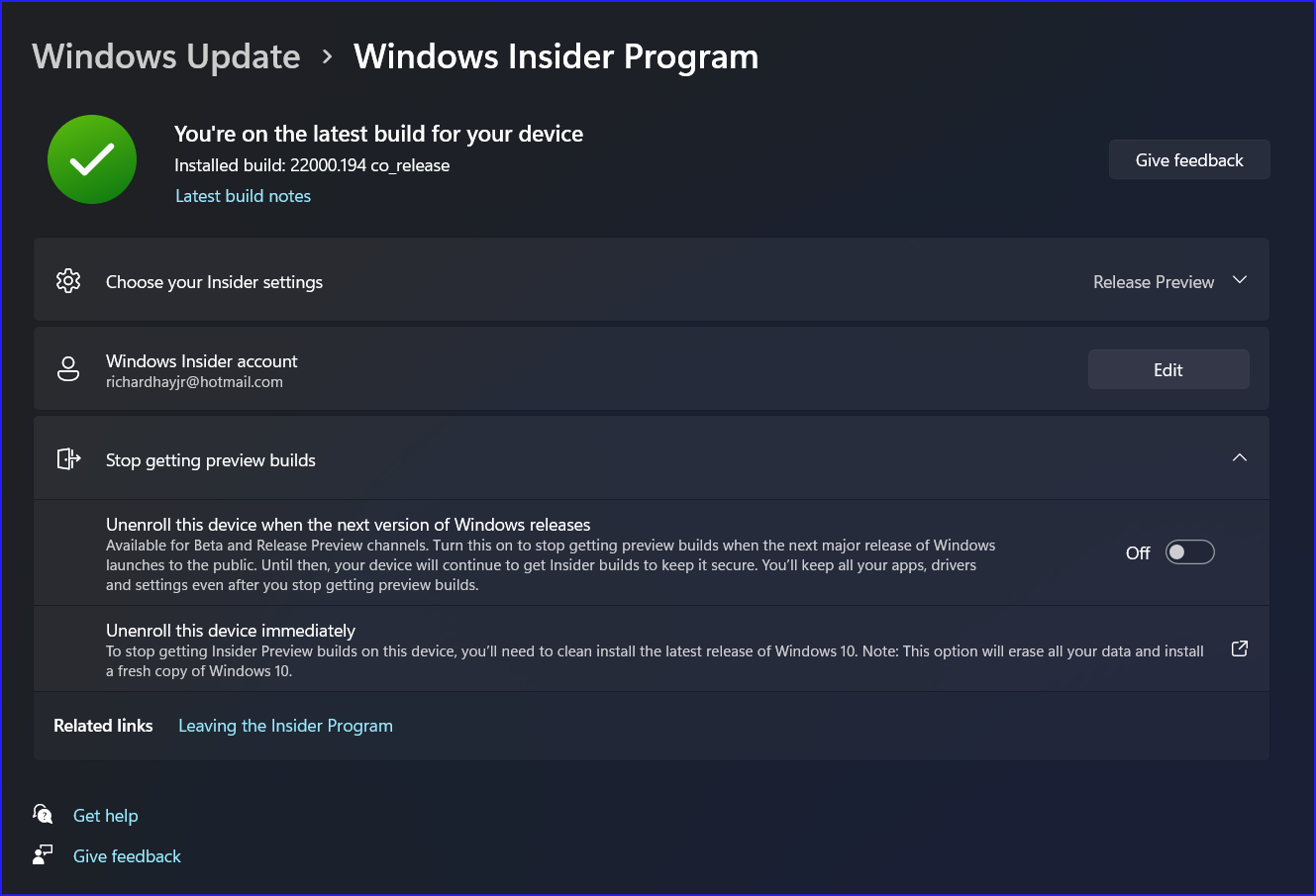 Just toggle Stop getting preview builds to off and restart your device when prompted to remain on Windows 11 (Version 21H2) production builds.

The last update for the Windows 11 #BetaChannel was made available as an option for those #WindowsInsiders in the #ReleasePreviewChannel. Nothing was changed from the release when it was initially made available on September 16th and some of the inbox app updates mentioned above have also made their way into this channel.

The option to stop getting preview builds after the release of Windows 11 (Version 21H2) is also applicable to this channel using the same setting shown above.

The preparation of the Windows 10 (Version 21H2) update continued in the #ReleasePreviewChannel with two releases in September.

No specific date has been announced for the official release of this semi-annual update for Windows 10. I would expect it to arrive on Patch Tuesday (October 12th) or the following week.

October will be a busy month for Windows 10 and its successor Windows 11.

The first general availability of Windows 11 (Version 21H2) happens on October 5th however, this will be a slow and steady process so that Microsoft can monitor the roll out and keep an eye out for any potential issues.

Windows 10 (Version 21H2) will also be made available for users on that operating system. As mentioned above, that will likely arrive on Patch Tuesday or the following week.

Expect the #DevChannel to keep cranking out development builds. The Windows 11 #BetaChannel’s will be in sync for a while as Microsoft begins the roll out.

What we don’t know, now that Windows feature updates are only being released once a year now, is how soon they will branch off the #DevChannel to bring a build into #BetaChannel to test the next public release of Windows 11 – which should be Version 22H2.

Plenty to keep an eye on and get all your devices aligned with the proper channel for moving forward based on your needs. It is going to be strange shifting to an annual release cycle compared to the last six plus years of semi-annual feature updates.

Catch you next month!