It has been just a little more than a year since Microsoft made the surprise announcement about their plans to build a new version of their Edge browser using the open source chromium engine as its core.

Since then there have been three testing channels made available and numerous canary, developer, and beta builds released over those 13 months.

Just to get you started on all of the announcements around the launch, here are the key websites to visit to learn more:

If you still need to find assistance for the old version of Edge, looks like Microsoft is going to refer to that version as legacy, then you will need the Microsoft Edge Legacy on Answers Community Forums for that.

Speaking of how to refer to the two different versions of Microsoft Edge that are now publicly available, looks like the company will use the terms legacy as mentioned above for the older version and new for the chromium based release today. I plan to continue to use the name Microsoft (Chromium) as I write and refer to the new release.

New support articles are also starting to roll out for Microsoft Edge (Chromium) so here are the ones I have tracked down so far from Microsoft Support:

As part of the release of the chromium version of Edge, it looks like the New Tab Page (NTP) is featuring a very slick background to celebrate its availability. 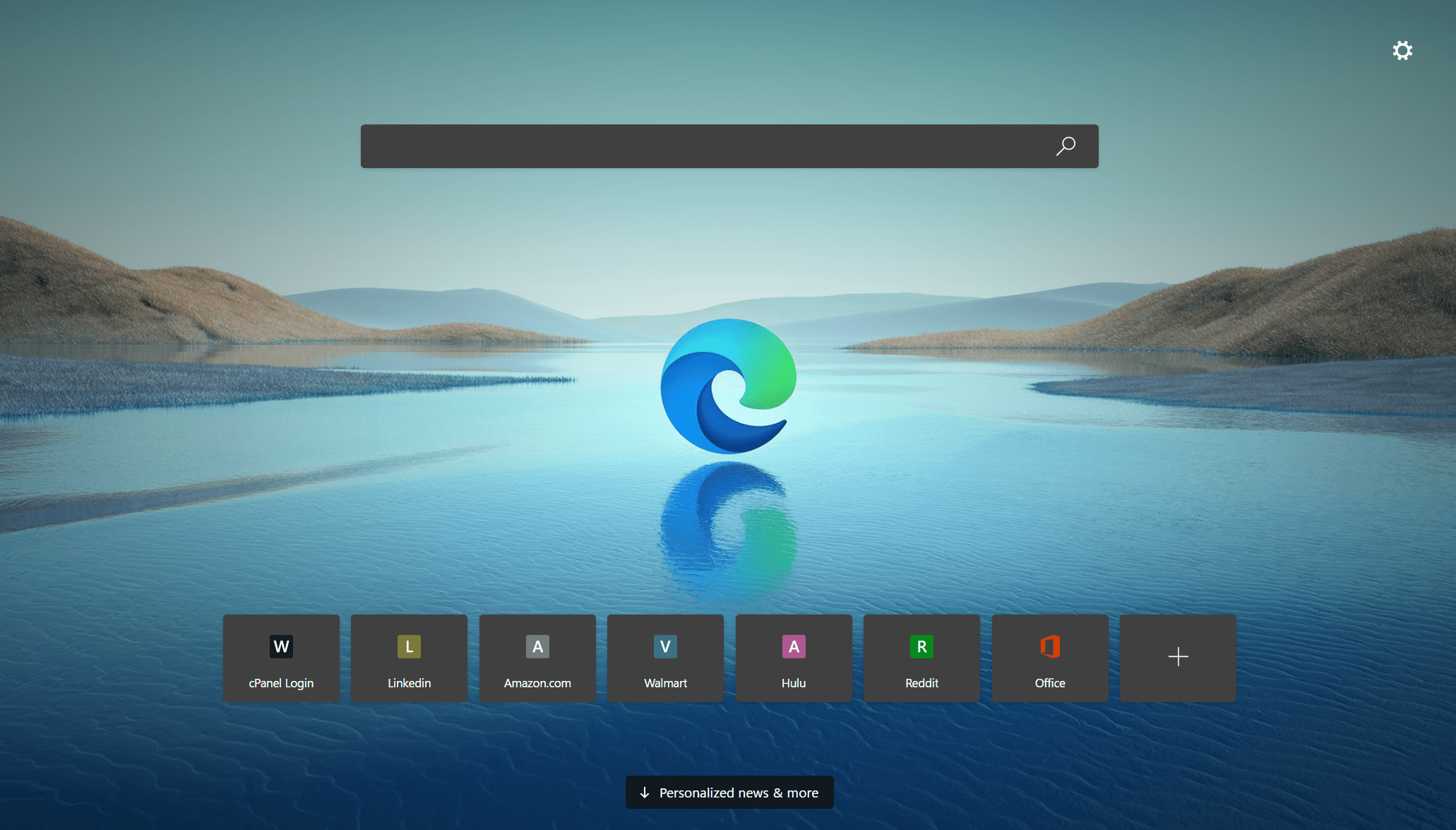 Well, that background was available as a 7680 x 5120 JPG download from the Windows Blog announcement story by Joe Belfiore. I grabbed it and put it up as a download so you can have that as your desktop background. Thanks Microsoft.

One final note – you can run the stable release of Microsoft Edge (Chromium) right alongside of the testing channels (Canary, Developer, and Beta) so go ahead and use the entire collection of releases if you want to do that.

Enjoy the new background and browser.