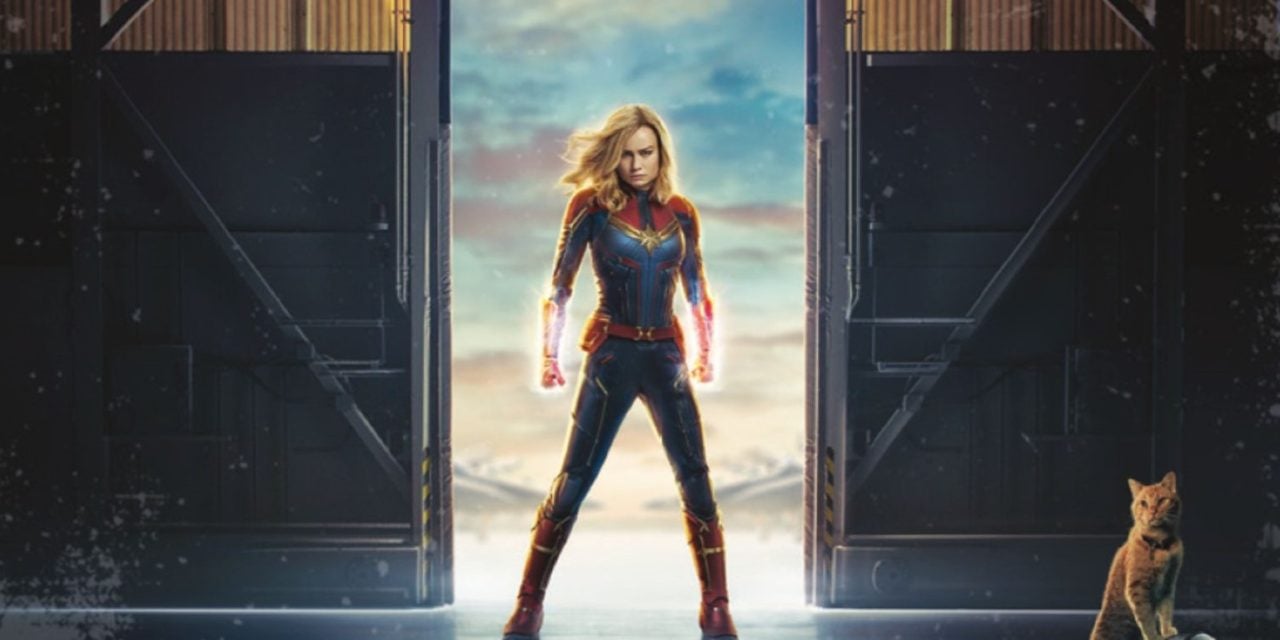 The next to last film of the Marvel Universe before Avengers: Endgame is finally ready to come home to everyone!

Captain Marvel is the story of Carol Danvers an Air Force pilot who experiences an accident that gives her superpowers that she uses to help planets across the universe. As we later learn in Avengers: Endgame, she also plays a pretty critical role in finally dealing with Thanos.

Anyway, before all of that, we get to learn the origin story of Captain Marvel that is highlighted in this film. I was there to watch myself in a theater with about 100 strangers when this movie landed came out in March of this year. The movie is fast paced and a lot of fun. We even get to see a young Nick Fury as he is just starting the Avengers Initiative for S.H.I.E.L.D.

The film is directed by Anna Boden, Ryan Fleck, and stars Brie Larsen in the title role alongside Samuel L. Jackson as Fury.

As they usually do, Best Buy is offering Captain Marvel in their unique SteelBook packaging which has custom box art that is only available at Best Buy. 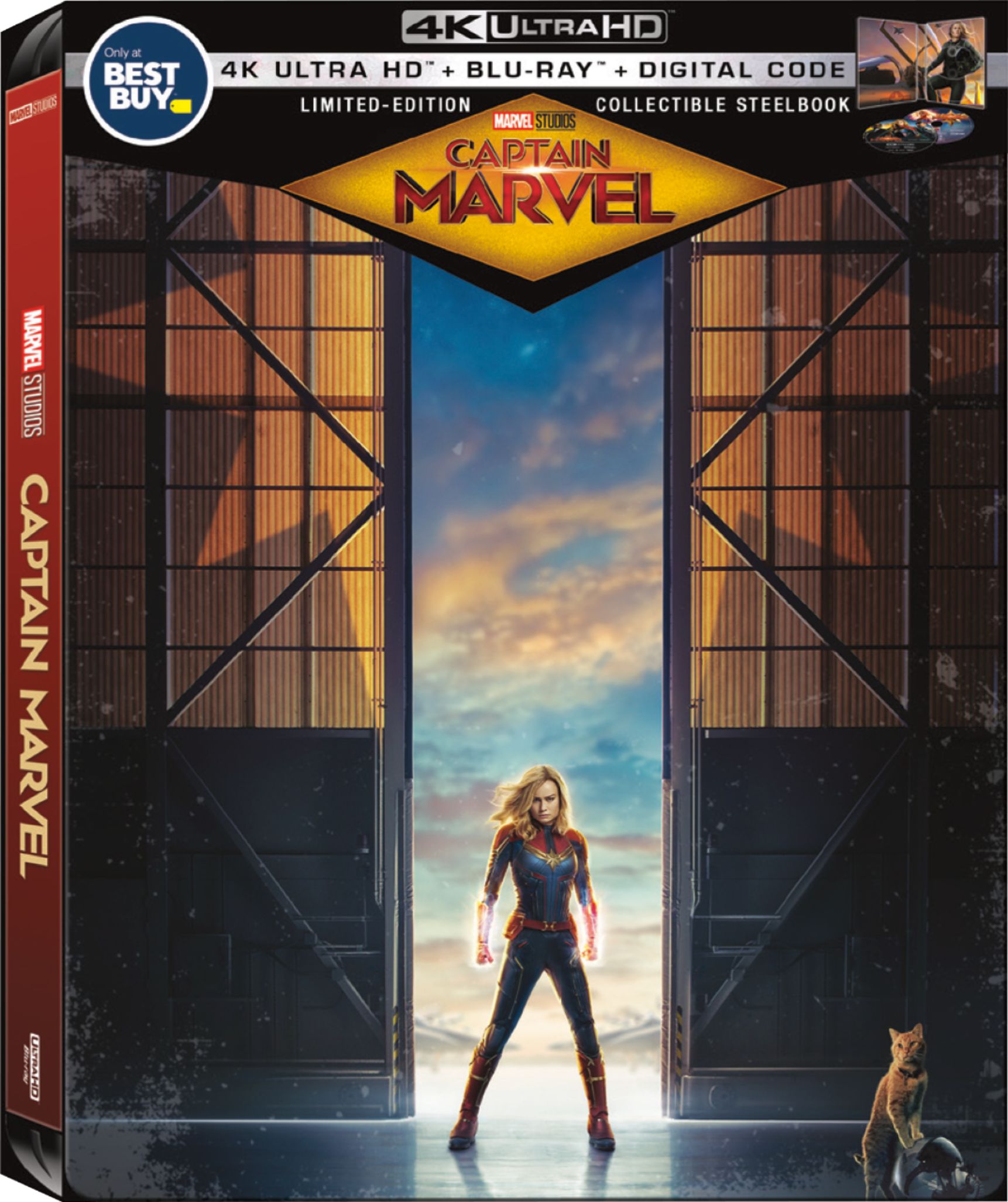 This collectible also has everyone’s favorite feline from the movie, just call him Goose, in the lower right-hand corner of the image.

Inside the box, there is even more artwork:

If you choose to grab the SteelBook version of Captain Marvel from Best Buy, it is already available online and in-store, then you will get all these goodies:

Not bad for the advertised price of $34.99 – although shipping will cost you a few bucks extra if you grab it online.

Either way, this is a great way to watch Captain Marvel and now you can do it inside your own living room.

The reviewer has been compensated in the form of a Best Buy Gift Card and/or received the product/service at a reduced price or for free.