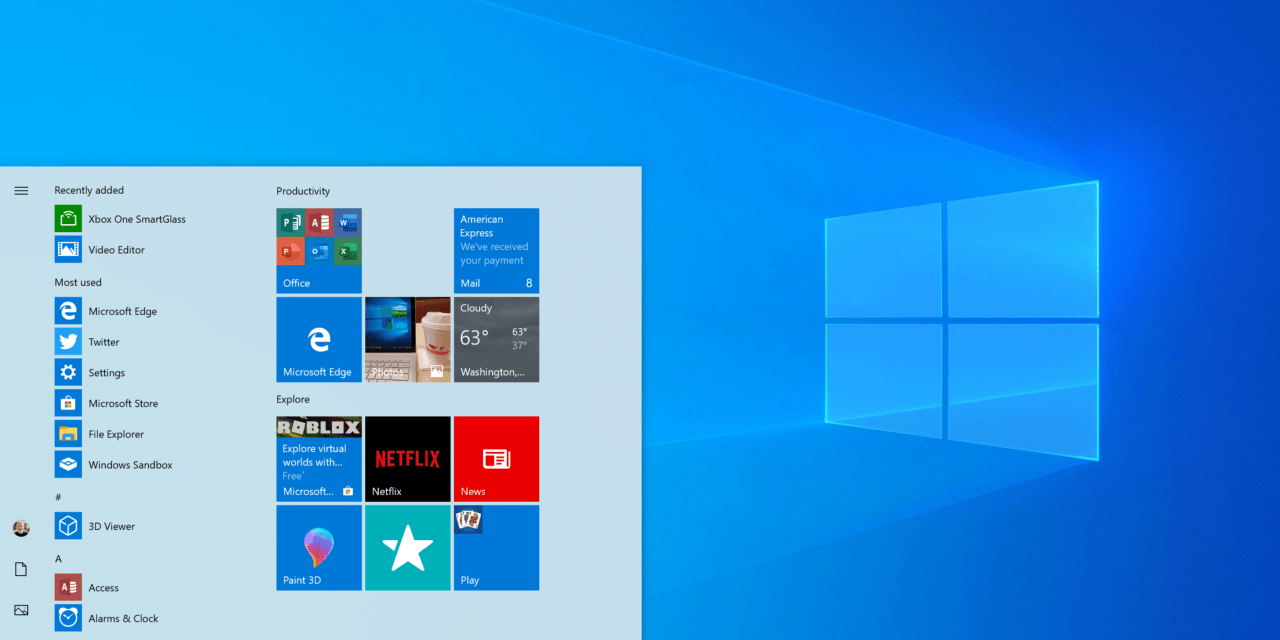 As they like to say at this time of the year – it is game time!

Although most are saying that in reference to the NCAA March Madness Men’s basketball tournament that is happening around the United States right now, I am actually using the phrase when it comes to the final stages of development for Windows 10 (19H1).

Windows 10 (19H1) is the codename for Microsoft’s seventh feature update for Windows 10. It has been in development since late July 2018. There have been a total of 37 builds released across Skip Ahead, Fast and Slow Rings since then and late last week we saw Build 18362 move very quickly from the Fast Ring to the Slow Ring in a 48 hour period.

Over the last several weeks, Windows Insiders have been receiving new Fast Ring builds for 19H1 on Tuesday’s. That means today would normally be a day for a new Fast Ring build. However, I believe today will mark a critical day in the development cycle for Windows 10 (19H1) based on what is or isn’t released today by Microsoft.

If a new Fast Ring build comes out – that means Build 18362 from last week is not the release candidate for the feature update as I wrote last week.

If a servicing update is made available for Build 18362 as it sits in the Fast and Slow Rings, then that continues to indicate that it is still a potential release candidate. I mention a servicing update because there continues to be an issue for some Windows Insiders trying to update from Build 18356 to 18362 in the Slow Ring. Attempts to install between those two builds are producing a 0x80242016 error code.

As of this morning that item in the Feedback Hub has over 1400 upvotes so I imagine Microsoft engineers are working hard to figure this one out. The last thing Microsoft wants to do with this feature update is have issues with the upgrade.

I can add that I am one of the users who can not upgrade a virtual machine running 18356 to 18362 but I was able to upgrade a bare metal production device to 18362 through the Slow Ring without any issue.

Since we are at the critical juncture in the development of what is expected to be called the April 2019 Update, that means the magic window I mentioned last week is likely to open very soon. In fact, Paul Thurrott who coined the phrase, just wrote about the opening of this window yesterday on his site.

I will add one caveat to Paul’s post about this though because what we see happen later today or in the next couple of days will have a huge impact on that window opening up. If we get a servicing update for 18362 then we will still be sitting on the cusp of that window open. However, if a new Fast Ring build comes out instead later today or in the next couple of days, then the magic window will still be off in the future. The key aspect of this window becoming available to take devices out of the Windows Insider program without a full reinstall is based on the progression of a release candidate build moving to the Release Preview ring after its stint in the Slow Ring.

Right now 18362 has that potential – we just have to pay attention to activities around build releases for 19H1 this week to know for sure.

In other words – standby – the window is partially open and could be thrown wide open very soon.