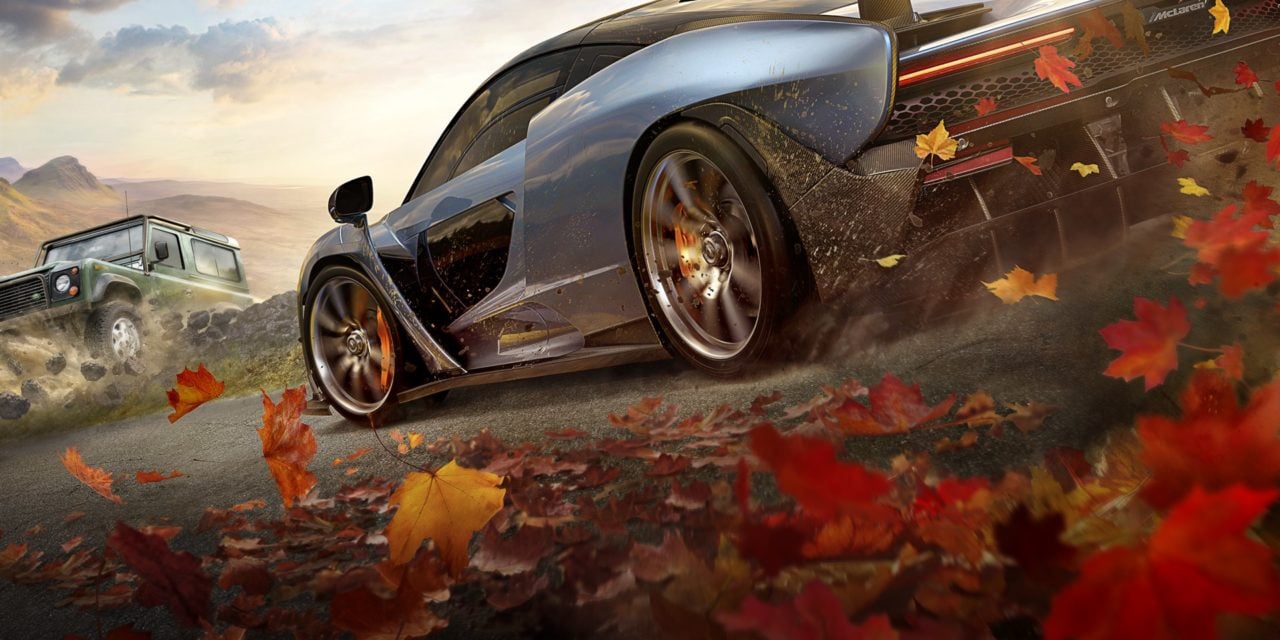 The hype around Forza Horizon 4 has been building steadily since it was announced and has been demoed on multiple gaming event stages and show floors over the last several months.

The game went gold a little more than two weeks ago and a demo was released for Xbox One and Windows 10 PC’s as Forza Horizon 4 is a Play Anywhere title. Since then fans have been collecting influence to use in the game by watching demo streams and ever since last Friday watching streams featuring the full game as Forza Horizon 4 gamers who purchased the ultimate edition have been exploring the open world of the United Kingdom in the game.

According to the Microsoft Store listing on my Xbox One S console, it will become available at 11 PM ET here in the United States and an hour later, just after midnight for Windows 10 PC’s.

However, Game Pass subscribers received a push alert from the Game Pass app about 24 hours before the games arrival indicating that it was ready for subscribers.

I like hearing that this will be offered to Game Pass subscribers because it makes sense. If you are going to get the $59.99 game through the subscription it makes zero sense financially to go and buy the entire ultimate edition just to get the add-ons.

This bundle solves that issue perfectly.

See you on the roads of the United Kingdom.