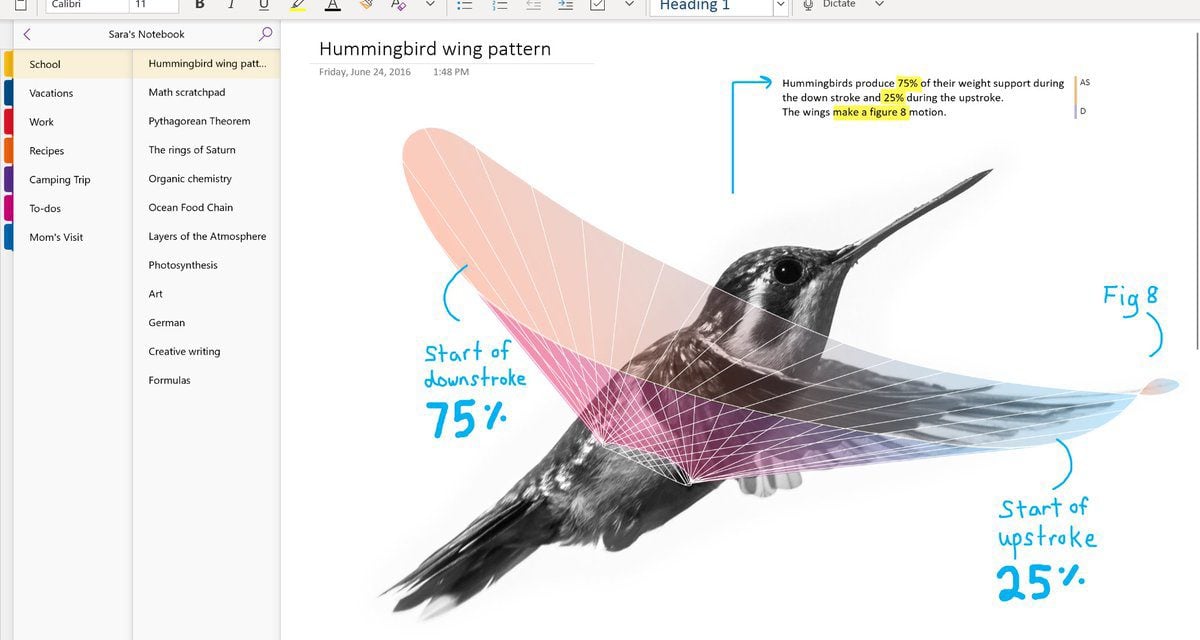 One of my favorite tools is Microsoft OneNote.

It is also, in my opinion, one of the purest examples of the potential that exists for modern apps in the Microsoft Store.

Beginning with Office 2019, the next perpetual version of the office suite, OneNote for Windows 10 will become the default version of OneNote. Desktop users of OneNote 2016 will continue with the ability to use that version of the software but it is no longer being actively developed for new features and enhancements.

That means the modern version of OneNote is where the action is happening.

William Devereux, the Product Manager for OneNote at Microsoft, took to Twitter last night to share a list of updates that have just been released for all users of OneNote for Windows 10. In addition, he also shared some of the new features that Windows Insiders will begin seeing this month as they test them leading up to their release in the main app.

Below you can see the screenshots he shared in his Twitter thread about the updates for July 2018 on both the normal and insider releases.

Here is a quick list of the updates for each release:

You can download the standard release of OneNote from the Microsoft Store on Windows 10 or become a OneNote Office Insider by going to Settings > Office Insider in the OneNote app. You can also get the Insider version of OneNote by installing the latest Windows Insider build. 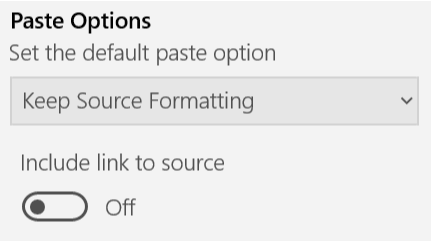 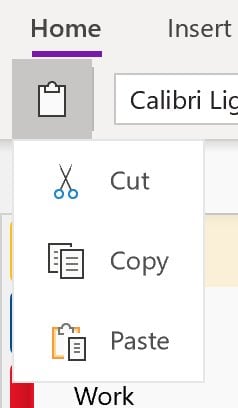 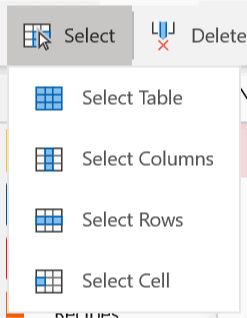 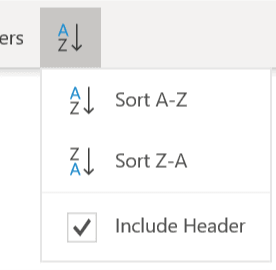 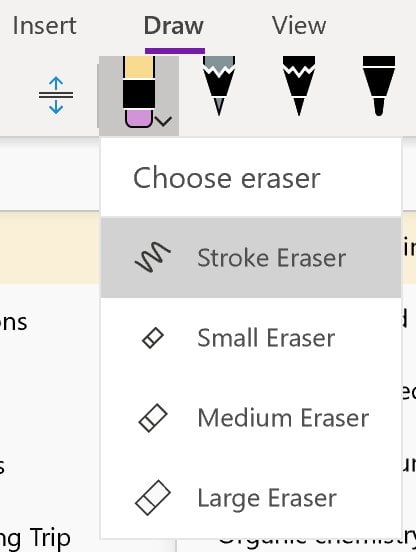 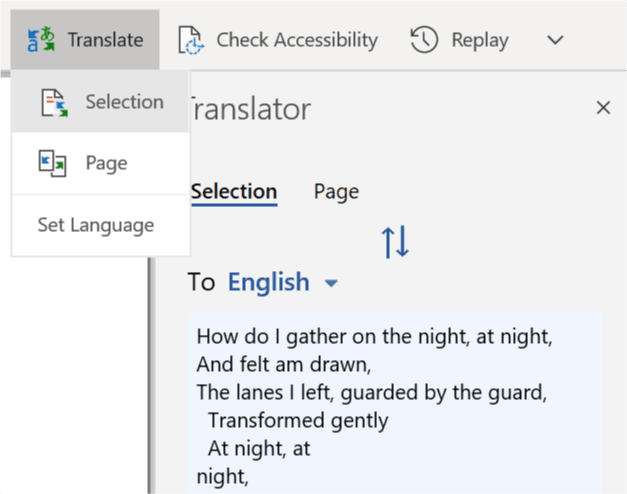