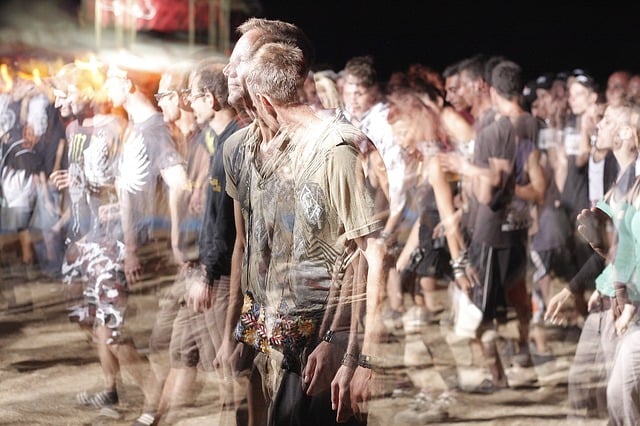 Earlier this week I had the opportunity to unbox the new Eve V 2-in-1 convertible computer live on Twitter before it goes on sale  Monday December 4th during a Flash Sale.

Note: Here is Part 1 and Part 2 of that unboxing and discussion from Twitter. I also have a product gallery available for you to peruse and see the hardware up close.

The Eve V is a unique device but, not so much related to its form factor, specs, and looks but to how it was conceived and designed.

Eve, a small eight person company based in Finland, have previously released tablets running Windows 10. In fact, they were one of the very early companies to ship a device for Windows 8.1 – it was called the Eve T1.

I had the opportunity to check that device out and it was very good for that day and age for its specs and capabilities.

Fast forward a couple of years and Eve decides to move forward with their next device but instead of coming up with their own design they decided to reach out the their very active Eve Community for advice. This becomes a process that involves around 1,000 members of the Eve Community who formulate, discuss, and select the various specifications for this upcoming Windows 10 device.

The unboxing I did today is the machine that came out of that process. In fact, I am actually writing this article on that machine because as you know I like telling you about my experience with hardware.

However, I do want to share the specs for this device which I will be using not only to write this but to also go about my daily work/use routine in the next few weeks.

You can read more about the various models of the Eve V and see the pricing based on your region. For a quick comparison of the new Surface Pro with similar specs to the one I am using now – the price difference is huge.

I have only briefly used a Surface Pro so I can not compare the two devices head to head but if I was in the market for a new device of this form factor, the Eve V would get some serious consideration when you consider that savings. Add to that the possibility to use an external GPU through the provided Thunderbolt port, something the Surface Pro does not have, you can also bump up your graphics support for gaming on your Eve V.

I shared a lot of initial impressions on this device during the unboxing I did on Twitter but I want to run down some of those here as well. I will then follow that up in a couple of weeks after I have used the device more extensively.

Observation and Heads Up: You are going to read many similarities between the Eve V and the Surface line of hardware. I do not think this is an accident but then again, Microsoft produced the Surface line of hardware to set a new beacon of design for OEMs to build on. The folks at Eve, along with their crowd sourcing supporters, have done just that.

The Eve V arrived with Windows 10 Version 1703 installed and did require the November cumulative update to bring it fully up to date. After that was installed it also found the Fall Creators Update available in windows Update. That means Microsoft must consider this piece of hardware to be OK with the FCU and so far for me it is doing just fine. In fact, Eve worked with Microsoft on this device and they are uploading all of its hardware drivers to Windows Update so they can be easily installed and updated by users as necessary.

I am looking forward to daily regular use of the Eve V to see how the battery and performance is and will be sharing updates over my Twitter account and here on the site.

If you have any questions from the unboxing or what I have written about so far please ask down in the comments. Be sure to also visit our image gallery of the Eve V.