Is TwitPic abandoning its loyal users after latest reprieve falls through? 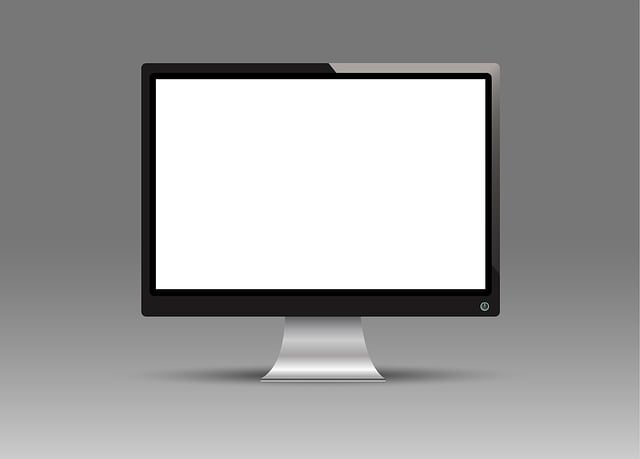 You may remember that back in September TwitPic, one of the first third party image sites you could connect with Twitter and share images with, announced on their blog that they were being forced to shut down their service due to a legal issue with Twitter over trademarks.

Shortly before the 25 September deadline hit TwitPic shared via Twitter that it looked like they had received a reprieve but was unable to announce anything related to this possible acquisition.

Then last week they came out and shared that all attempts to close an acquisitions failed and that the service would shut down on 25 October 2014.

UPDATE: It’s with a heavy heart that I announce again that Twitpic will be shutting down on October 25th. We worked through a handful of potential acquirers and exhausted all potential options. We were almost certain we had found a new home for Twitpic (hence our previous tweet), but agreeable terms could not be met. Normally we wouldn’t announce something like that prematurely but we were hoping to let our users know as soon as possible that Twitpic was living on. I’m sincerely sorry (and embarrassed) for the circumstances leading up to this, from our initial shutdown announcement to an acquisition false alarm.

A bummer for sure but reality is certainly reality and there appears to be no changing that at this point – short of a last minute reprieve maybe – but we saw how that went for them already.

The last line they provided in the updated announcement was that uses could export data and photos at: http://twitpic.com/account/settings.

TwitPic users every were thrilled to have this available. Myself and many others jumped in to get those archives safely under our control.

I am sure it was because of the number of requests but it took a day or two before I noticed my archive was ready to grab so this past Saturday I downloaded the 253MB archive that should have contained 1,790 images that I had shared on Twitpic.

Key word there is “should have” – it was empty.

What is interesting since they re-announced their shutdown is that my timeline is void of any images although it shows 90 pages worth of space where they should be.

Any mention of TwitPic on Twitter is being met by the sound of silence except for a tweet where they indicated they were experiencing a high volume of requests for download archived images.

You know – getting an empty archive would not be an issue if we even had the ability to request it be archived once more in case there was an error however, there is no option to do that.

TwitPic is obviously trying to do the right thing by their loyal users but they need to fix this issue before they shut the doors on the service in just 5 days from now.

Are you having an issue getting your archive from TwitPic?