The predicted Camelopardalids Meteor Shower is a no show 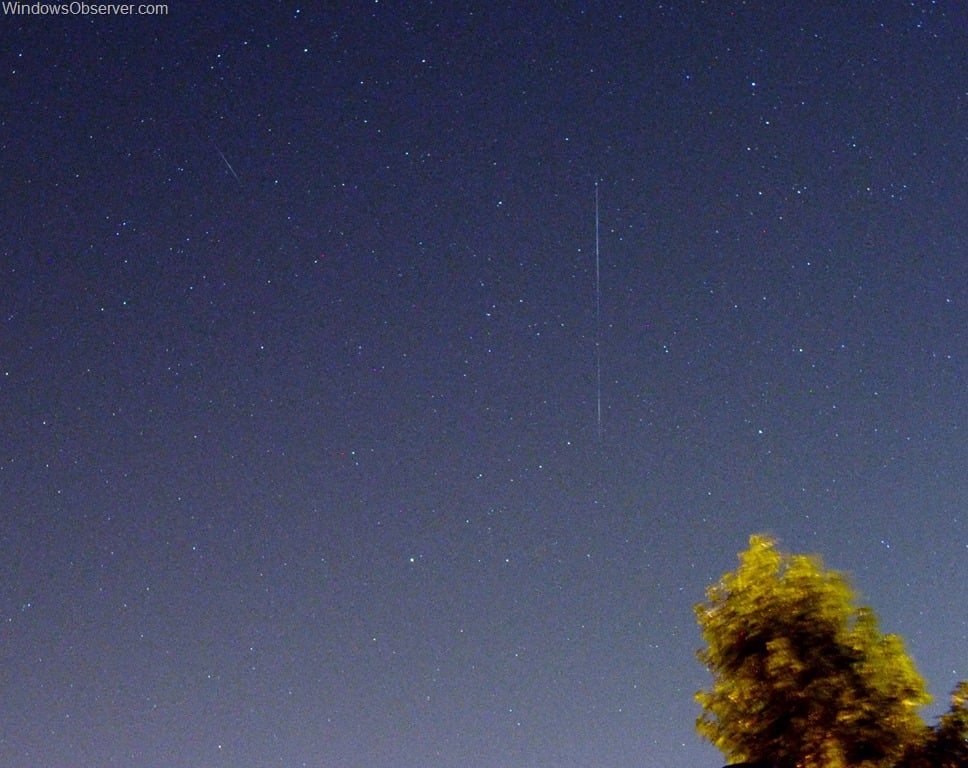 It would seem that the debris left behind by Comet 209P/LINEAR did not get the memo that it was supposed to light up the skies earlier today with upwards of 200 meteors per hour.

Unfortunately, the science of predicting a brand new meteor shower that we have never encountered before can be very hit or miss and despite the hype of the past week it would seem the Camelopardalids were on the very low side of predictions.

Despite the unknown I still climbed out of bed and spent two hours under the stars in my backyard alongside my trusty Nikon D5100 DSLR triggering 20-40 second exposures to see if I could capture one or two of these meteors.

I did see about seven meteors during that two hour viewing period and five of them radiated from the low northern sky between the Big Dipper and Cassiopeia which was the expected radiant for the shower.

Turns out, once I looked through the over 130 shots I had taken while observing, that there were a few dimmer ones and maybe even one I missed while tweeting about watching the storm.

Here are the three images in which I captured Camelopardalids. The first image is the full frame of the shot and then I cropped that full frame down to highlight the area which contains the meteor in it.

As I mentioned above they were all taken with my Nikon D5100 but you will find the individual exposure details above each shot.