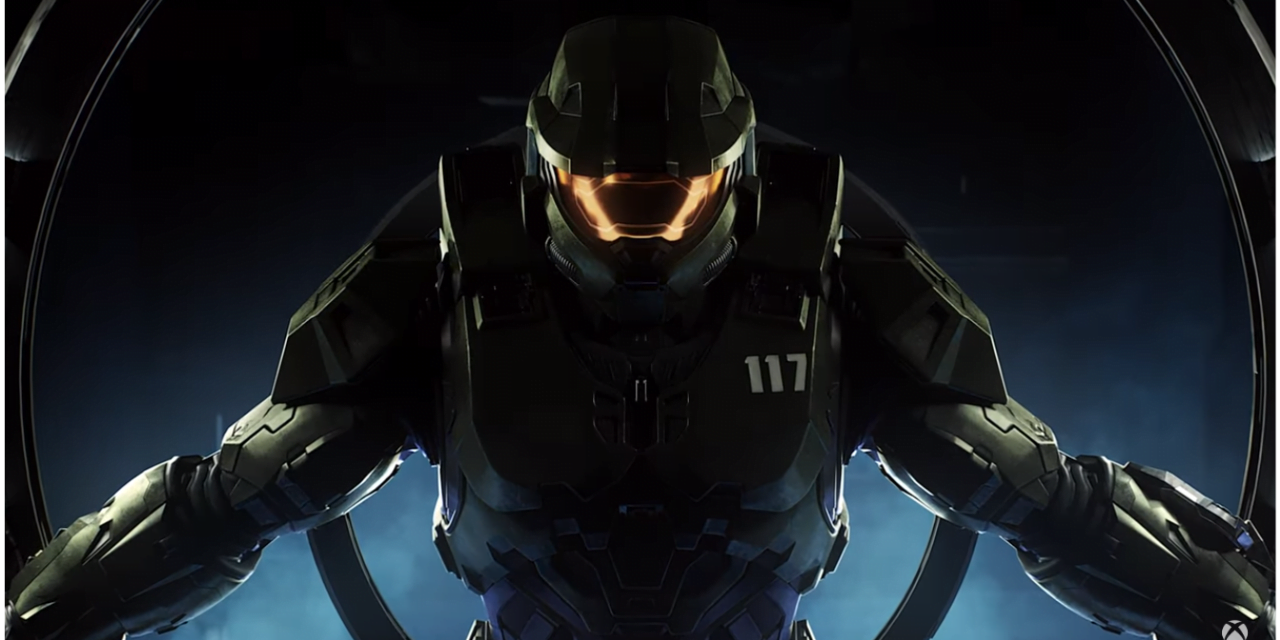 We don’t cover a ton of gaming here at WindowsObserver.com but right now there is plenty happening in the runup to the release of next generation consoles from Microsoft and Sony.

One thing we do try and do here though is grab all the great wallpapers that come out as digital swag leading up to some of these game reveals and console launches.

The latest packages of wallpapers to come along include screenshots and box art for the upcoming Halo Infinite. This iteration of the Halo franchise will be a console launch exclusive of course on the upcoming Xbox Series X.

Earlier today, Microsoft’s Xbox team had their Xbox Games Showcase to highlight new Microsoft Studio titles and updates coming to the console for the 2020 Holiday Season.

Yesterday, as part of a tease about the new addition to the Halo franchise, Microsoft and 343 Industries released wallpapers and box art featuring the new game.

Of course, as is our custom here, we grabbed all of those wallpapers and packaged them into zip files to make them easy to download and use on your own system.

These are the original sizes as released by Microsoft and 343 Industries and you can get an idea of what is included by checking out the gallery below.

Here are the two packages: