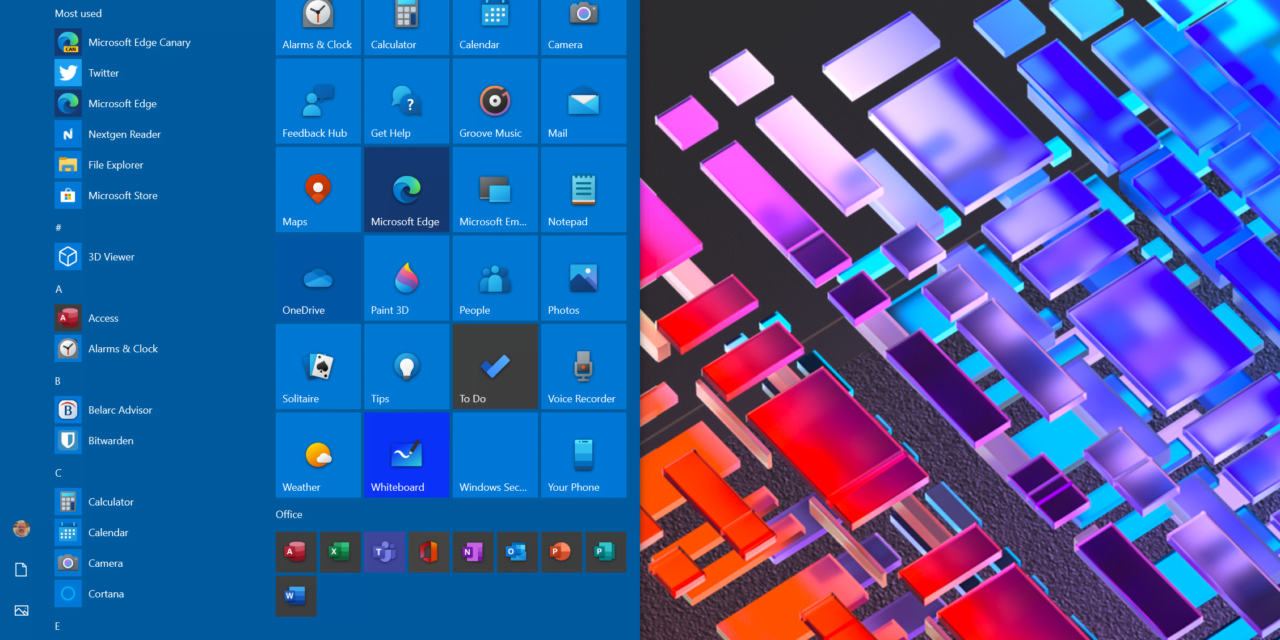 I am not a fan of the word finally when it comes to features, updates, etc. but this might be a time it can be used without objection from me.

The May 2020 Update, also know officially as Windows 10 (Version 2004), is the 10th overall feature update for Microsoft’s flagship operating system.

Hopefully, the long cooking time, more than 15 months and almost 60 public build releases, will mean a smoother rollout and less user issues with the update.

However, that long development cycle doesn’t mean this update is not shipping with some known issues.

According to the Windows May 2020 Update Release Health dashboard, there are ten known issues listed – here is a rundown:

There is one mitigated issue listed as well concerning the DISM tool reporting corruption still being present after repair. Re-running the tool confirms the corruption has been fixed.

Details for all of the above items are available on the health dashboard for Windows 10 (Version 2004) and will be updated as Microsoft either mitigates, updates, or adds other items that are discovered.

Microsoft now initiates the roll out of these features updates in a very predictable manner which they colloquially refer to as Seeker Mode. That means you go to Settings>Windows Update & Security and click on the Check for updates button yourself to get it installed and running. If your system is not blocked from the update for a known issue, then the feature update will offered with an option to start the download and installation.  Just click that Download button to upgrade your device.

Over time, once your device becomes eligible for the update, it will show up in Windows Update & Security in the same manner automatically – with a description and a download button – just click to get started or ignore it if you want to wait on the upgrade. Microsoft does not force the update until support for your currently installed version of Windows 10 is getting ready to end. Typically, that can be anywhere from 6 to 8 weeks ahead of that end of support date.

Now many of you reading this are seekers looking to get this installed right away and that is still possible. What do you do if you head to Windows Update & Security and nothing is being offered on your device yet?

Well first, look at the known issues list and make sure your device is not being blocked by one of those. If you are, then the smart move is to wait until it is resolved and then the update will become available on your device.

If you are clear of any blocks from the upgrade to the May 2020 Update for Windows 10 and just want to go ahead and get it installed you can do so manually.

Head over to the Windows 10 Download page and use one of the two choices shown below:

Pretty standard fare for all feature updates such as last fall’s November 2019 Update and its predecessors.

Some of the key highlights for this 10th feature update for Windows 10 include:

Accessibility is another area that always gets attention in these feature updates and the May 2020 Update is no different:

Time will tell us how solid this update is moving forward and of course we will be keeping an eye on that along the way.