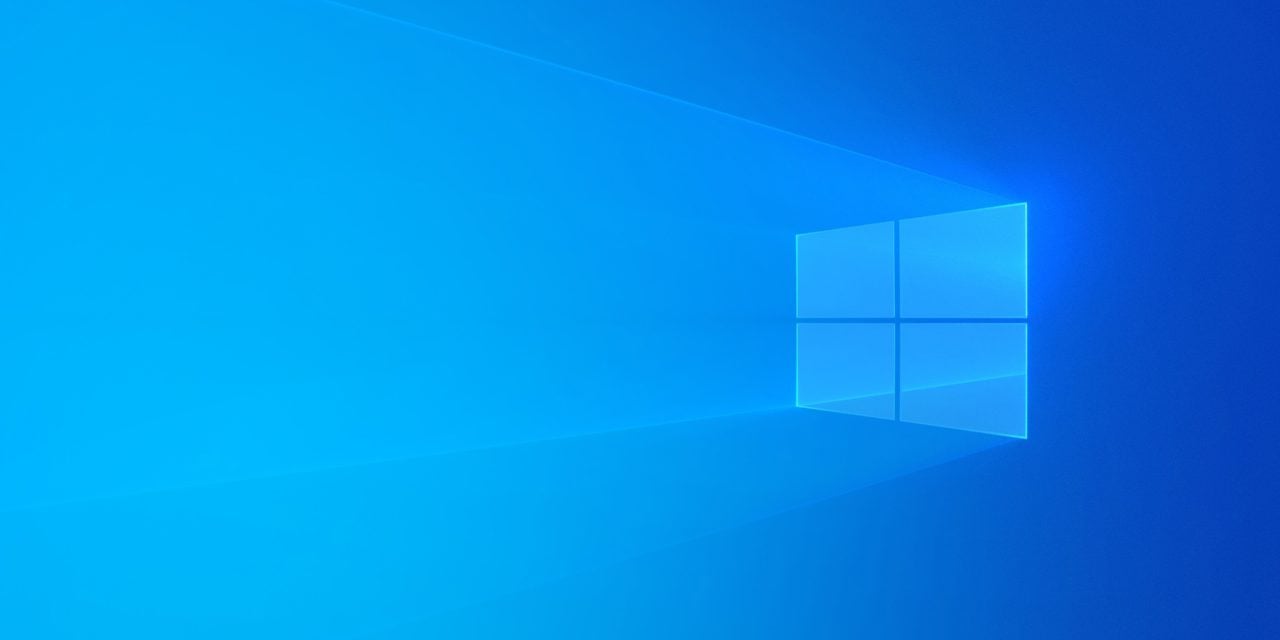 Microsoft closed out this past week for its Windows Insiders with not just one but two testing build releases.

For those in the Fast Ring it was actually the second build in two days this week with the release of Build 18342 earlier this week. The main focus of this updated build was to enable a portion of Windows Insiders on spec specific Intel chipsets to get back into the latest testing builds. The error on Build 18342 was impacting Connected Standby on those devices so Microsoft blocked them from downloading the update. A couple of other fixes made their way into this release as well.

For the Windows Insiders who were able to get their devices into the Skip Ahead Ring a couple of weeks ago, they got the second build for the Windows 10 (20H1) development branch with Build 18841. Not surprisingly, the fixes in this release mirror many of those addressed in Windows 10 (19H1) Builds 18342 and 18343 this week, Since 20H1 will be based off the code for 19H1 and its follow on update 19H2, it makes complete sense that these updates are being merged into 20H1 builds as well.

Of course, I continue to track the usage numbers for the Reserved Storage feature that was added in Windows 10 (19H1) late lat year. Now that we are seeing Skip Ahead releases for 20H1 and the final run of builds for 19H1, I have split those trackers out. Currently I have one bare metal device enrolled in Skip Ahead for 20H1. On the 19H1 side I have three bare metal machines and one virtual machine.

Here is the rundown of Reserved Storage usage on these devices following this weeks two builds:

I suspect this will be a similar process each week, with releases in Fast and Skip Ahead Rings to keep the code base in sync. Once the 19H1 feature update, aka April 2019 Update, is released then it is expected that the Fast Ring will shift to prerelease builds of 19H2 which should come out this fall.