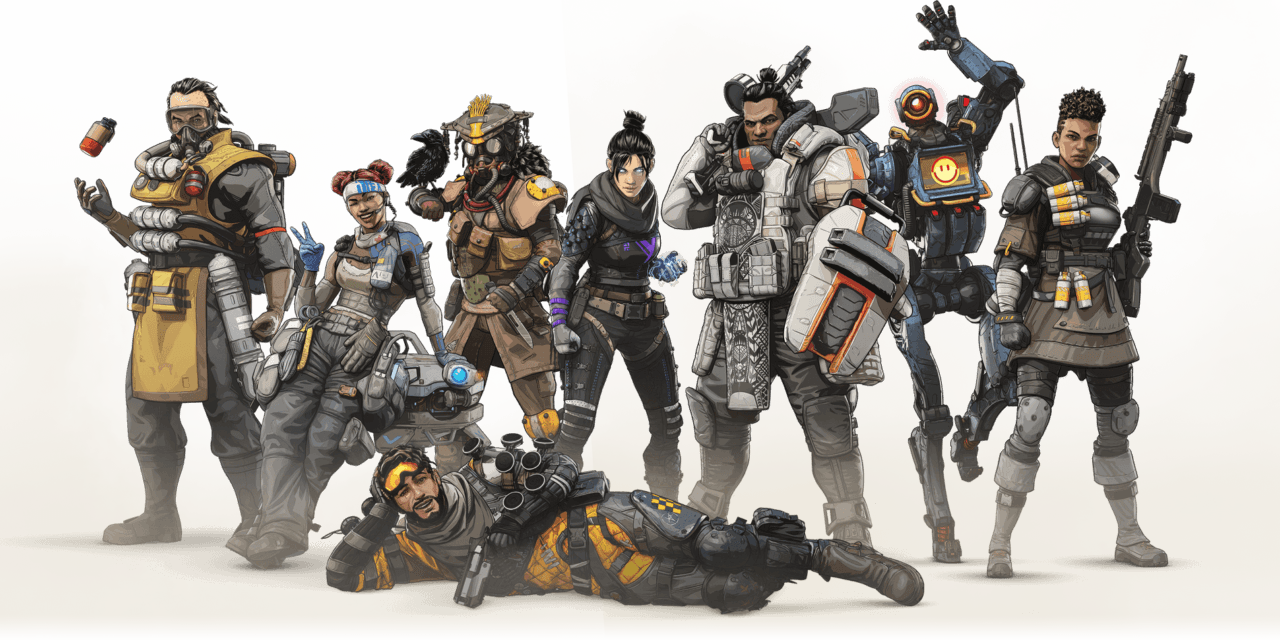 These are some of the big names in the current Battle Royale gaming craze. Many other newer and smaller titles are adding their own Battle Royale twist to their games, but Respawn’s surprise announcement of Apex Legends this week caught everyone off guard.

The free to play game is available for Xbox One, PC (via Origin), and PlayStation 4.

While Fortnite is the current leader when it comes to the Battle Royale Genre, Apex Legends is off to a good start.

In the first eight hours of the game’s availability this week, more than 1 million players jumped in to try out Apex Legends. In less than 24 hours that number had doubled to 2 million players according to various reports on social media.

The game is also very popular and drawing a lot of eyeballs on popular streaming services like Mixer and Twitch. Currently it is drawing more than 167K viewers on Twitch compared to just 39K for Fortnite. Over on Mixer it is pulling in over 3,300 viewers compared to Fortnite’s 9,900.

Initially on Mixer, on the day Apex Legends was released, it was drawing in more viewers than any other game on the platform but that has definitely shifted in the last 24 hours or so.

Suffice it to say, the game has been quite the draw since its release two days ago. However, when everyone thought PUBG would overtake Fortnite after its release – that never happened – even though it enjoyed huge initial popularity. Apex Legends is seeing that same type of reception but the real proof will come in a few weeks as the freshness of the game wears off. It is then we will see if the game’s popularity with big streamers and the playing public maintains this launch momentum

As for its style of play, Apex Legends follows many of the tried and true elements of Battle Royale but with their own variations.

Here are some highlights of the games approach:

After you select your Legend Character, you have the option to head into a training scenario to learn some of the unique aspects of Apex Legends or you can literally jump into your first match and learn on the go. Either way, this latest addition to the Battle Royale genre is going to see how well it can compete long term with Fortnite after this initial launch fever wears off.