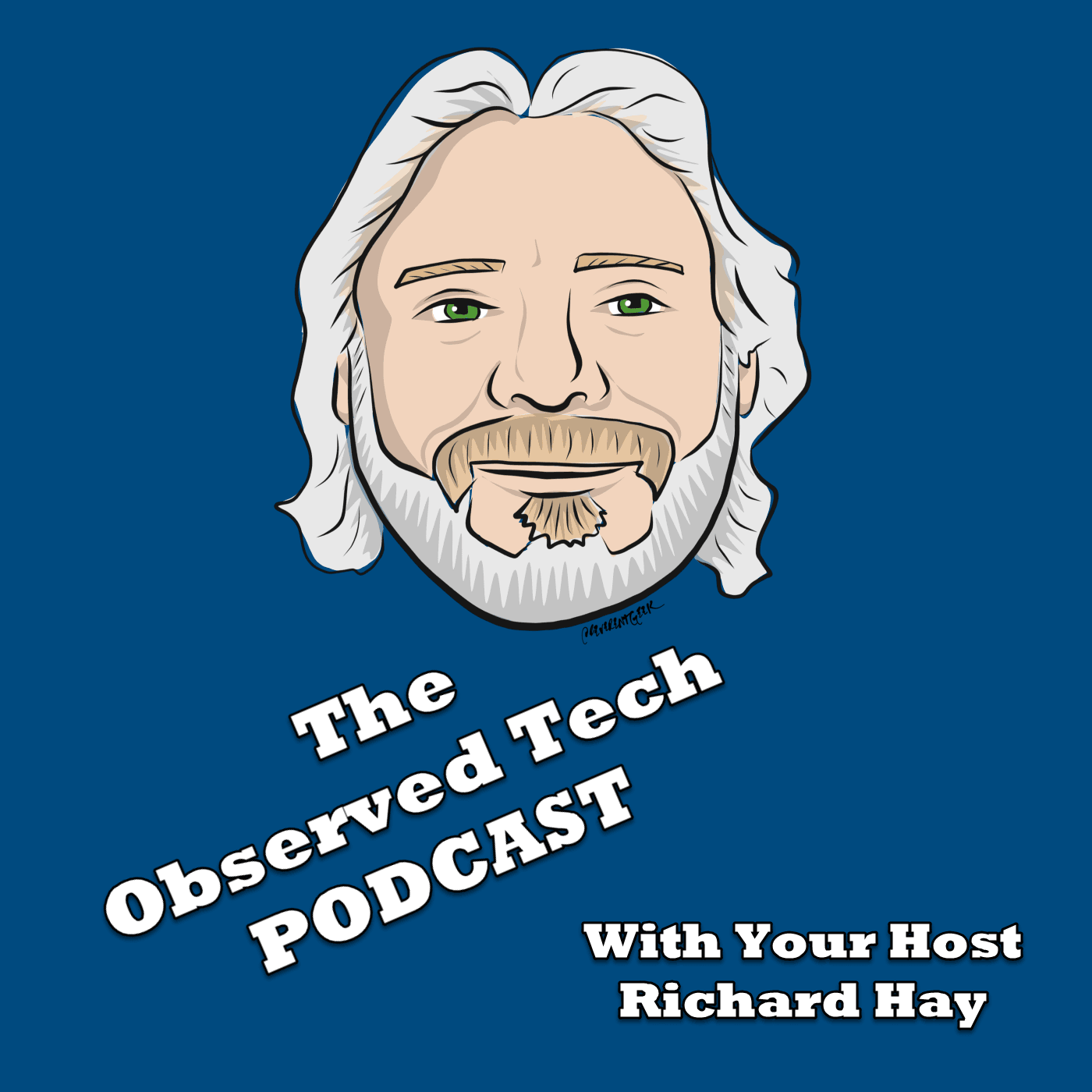 Welcome to Episode 278 of Observed Tech.

This week we had plenty happening for Windows Insiders with three new builds being made available between Fast Ring and Skip Ahead releases. There were also new builds for Windows Server 2019, the Windows 10 Redstone 5 SDK and HoloLens pushed out. In addition, we also learned that there is no more room in Skip Ahead for Windows 10 19H1 testers.

The latest Fast Ring build also confirmed that Windows 10 Redstone 5 will be know officially as Windows 10 Version 1809. Just one more step as we get closer to the final release of the October 2018 Update.

Tons of app news this week with updates to Skype Preview, Windows 10 Twitter PWA, My Movies & TV, Microsoft Photos, a new Xbox Avatar Editor on Windows 10 and changes to the Your Phone app distribution between testing and production builds.

We also have plenty of other items relating to security across many areas, Xbox updates, Android 9 Pie feature dives, Google One’s availability and new music options for Google Home and T-Mobile. Of course, there are many other items sprinkled throughout the show so stay tuned all the way until the end.

Notes: All of this episodes show links are available at the WindowsObserver WiKi – Show Links for Observed Tech PODCAST Episode 278