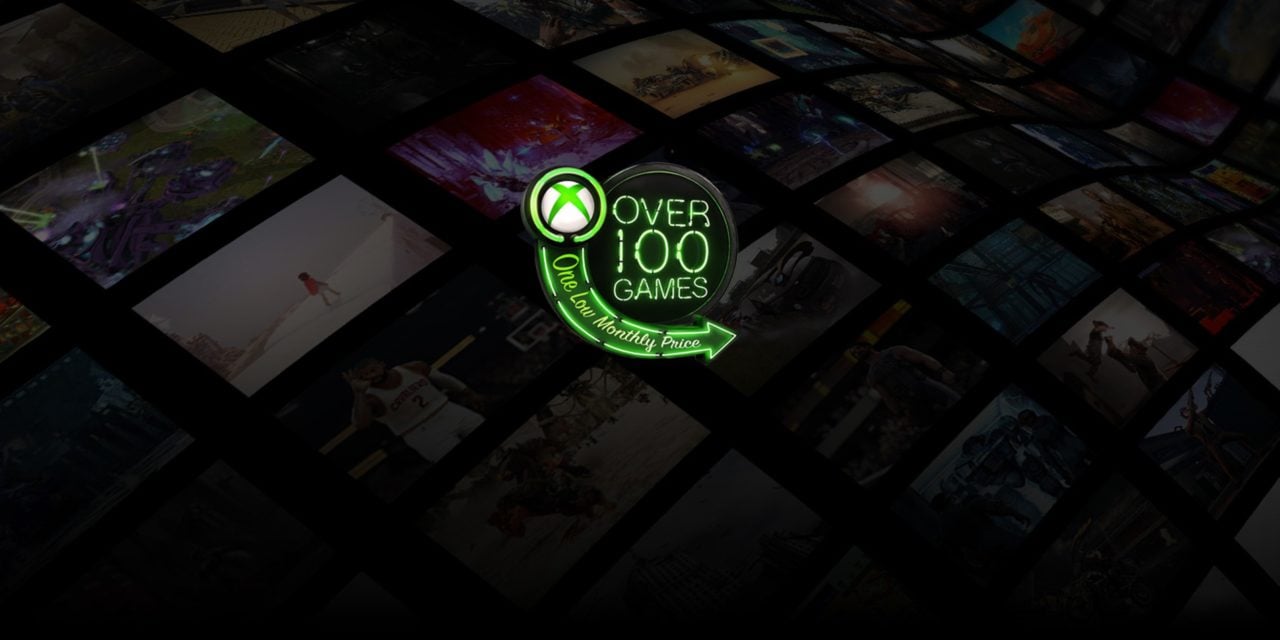 As I was writing up a couple of Xbox gaming related stories this morning, I discovered that Microsoft is now offering an annual subscription rate for their Xbox Game Pass.

Just yesterday, Microsoft removed the Entertainment tab from the main Xbox One console home page and replaced it with Xbox Game Pass to give the gaming subscription service front page real estate. It was as I researched information for that story when I discovered the annual option that is now available for Game Pass.

When it was first released last year, the only choice gamers had to subscribe to the service was to pay $9.99 monthly. That meant if you stayed on the service for 12 months it would cost you a total of $119.88. Many questioned at the time why there was not an annual subscription rate and a discount for the longevity of the subscription but it still remained with only the monthly option.

That has apparently changed shortly after the subscriptions one year anniversary last month.

Now if you head over to the Xbox Game Pass site you will see the new annual subscription option: 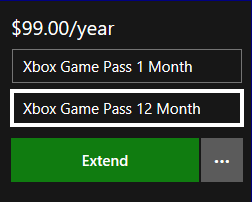 That is an annual savings of around $20 and makes Xbox Game Pass an even better value than it was before. With the recent addition of first party studio titles being available on day one of their release, the value is quickly adding up for Game Pass.