This past week Microsoft rekindled geek nostalgia when they wrote about the modern upgrade to one of their most popular computing accessories – the Microsoft Classic Intellimouse.

The Intellimouse line of mice first launched back in 1996 and the last model, the 3.0 version, was released in 2003.

According to Microsoft’s Simon Dearsley, the Devices Design Director at the company, innovations in the last 15 years made now a good time to refresh the classic mouse.

Dearsley says the two key elements of the mouse which were updated for this refresh are the tracking sensor and the tactile feel of the buttons. He also indicated the mouse is more solid overall because the internal structures have been updated to strengthen those areas.

Visually, the new Classic Intellimouse looks much like its 2003 predecessor. The overall shape of the device is there along with the customizable side buttons plus it is still a wired mouse – no wireless technology here. That means it is lighter because there are no batteries inside the mouse to add weight to it.

One thing that has changed visually is the rear bumper light.

In the 2003 edition of the mouse this was a red light with the tracking technology logo on it.


The 2017 update has modified that part of the mouse visually by replacing the red lighting with a white light that appears to come from underneath the mouse. The new square Microsoft logo is the only other thing showing back there. 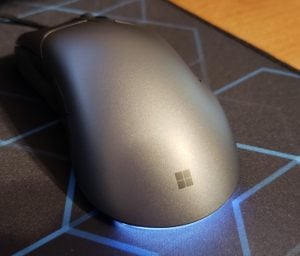 As for the feel and performance of the updated mouse, it certainly harkens back to its 2003 predecessor. Light under your hand, feels good ergonomically, and it is easy to maneuver around the desk. The mouse wheel has a tactile feel as you scroll up or down. Since this update is using Blue Track technology it works well on most surfaces including glass, so no need to cart around a mouse pad.

I am using it on my main desktop and will continue using the Microsoft Arc Touch Mice with my portable devices.

When this article posted on the Windows Blog earlier this week, I initially thought the release of the updated mouse was happening right then. However, after some research and scanning reviews on Amazon, it appears this classic update was actually released last fall.

Ultimately, when it was released doesn’t matter but it is a good thing for consumers who might want to add this beauty to their computer setup. Microsoft is currently listing it in their online Microsoft Store at a suggested retail price of $39.99/£39.99/€44.99. However, if you jump over to Amazon you will find the Microsoft Classic Intellimouse listed for just $21.99 – a discount of $18 – and a real bargain to bring a classic back into your home.

The mouse works right out of the box and does not require any additional software or drivers but if you want to customize the buttons you will need to download the Microsoft Mouse and Keyboard Center. 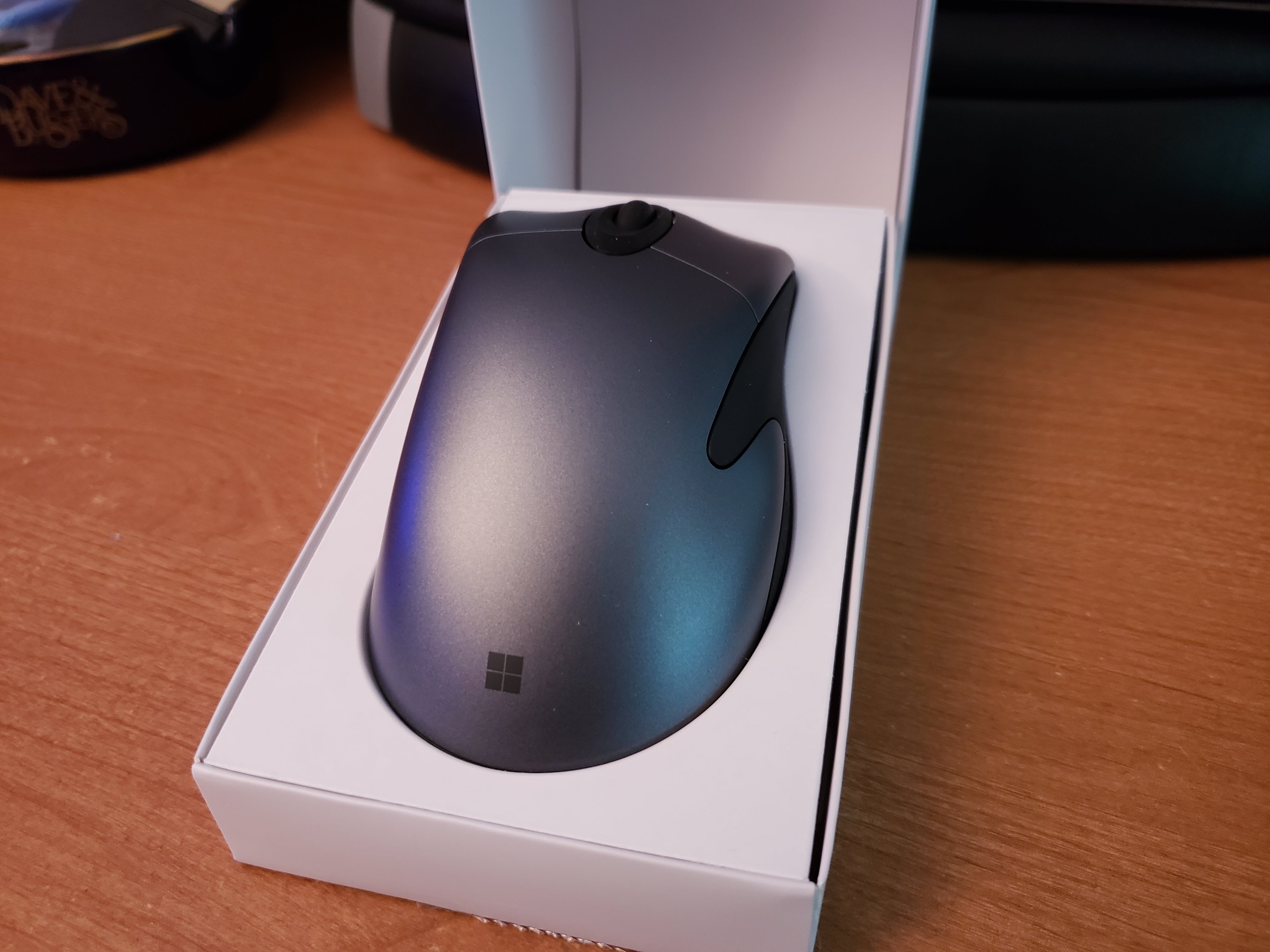 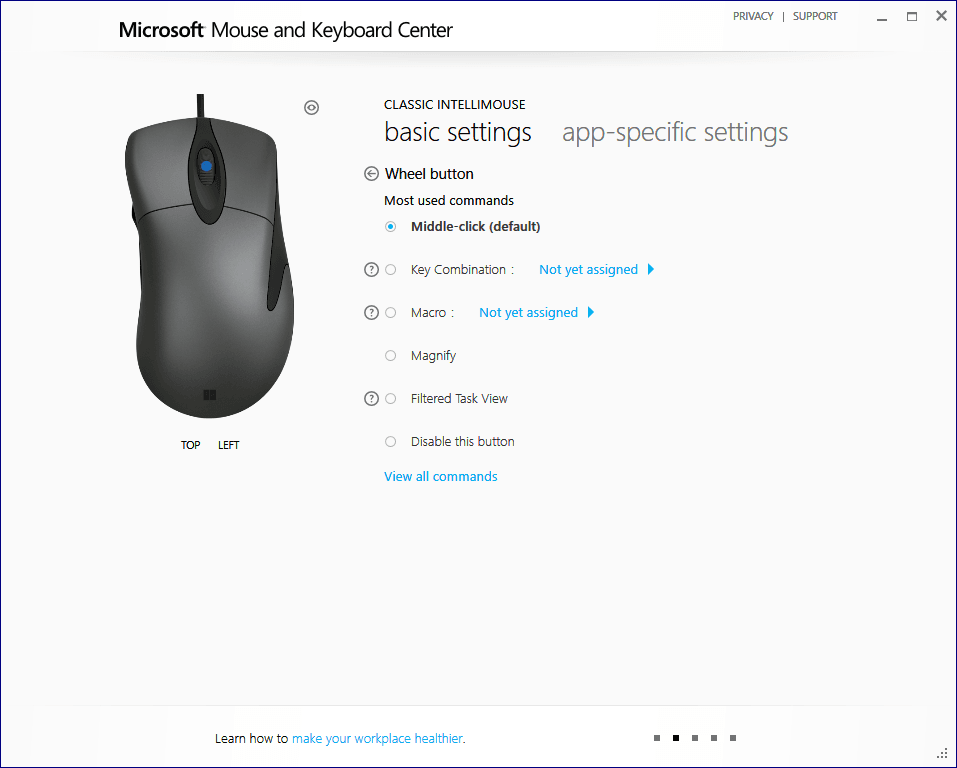 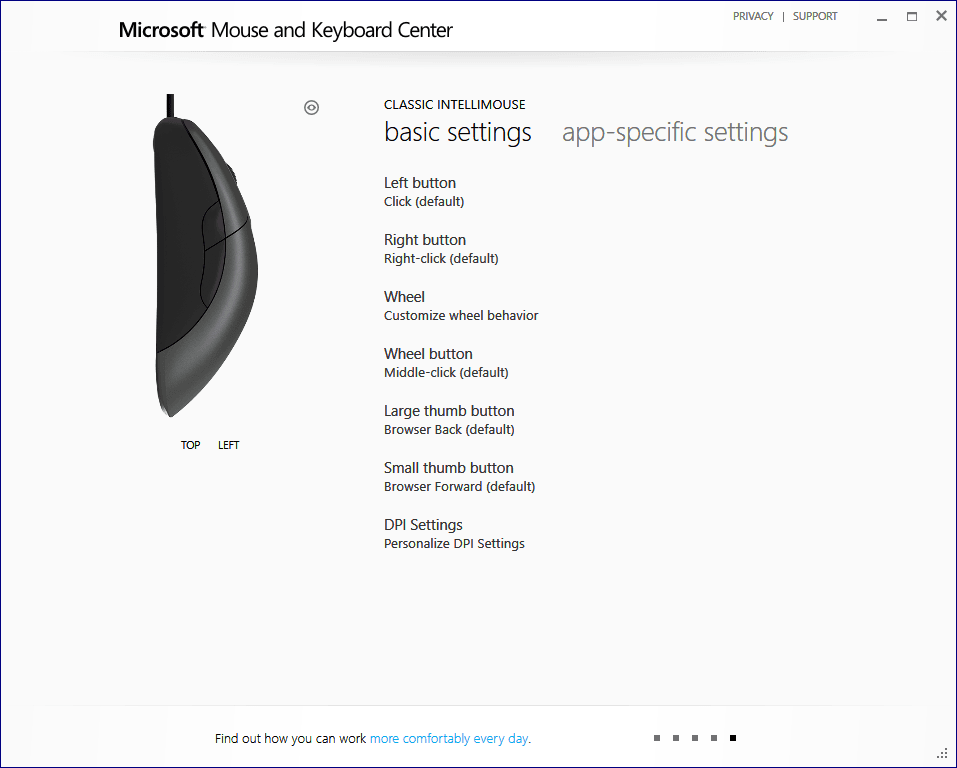